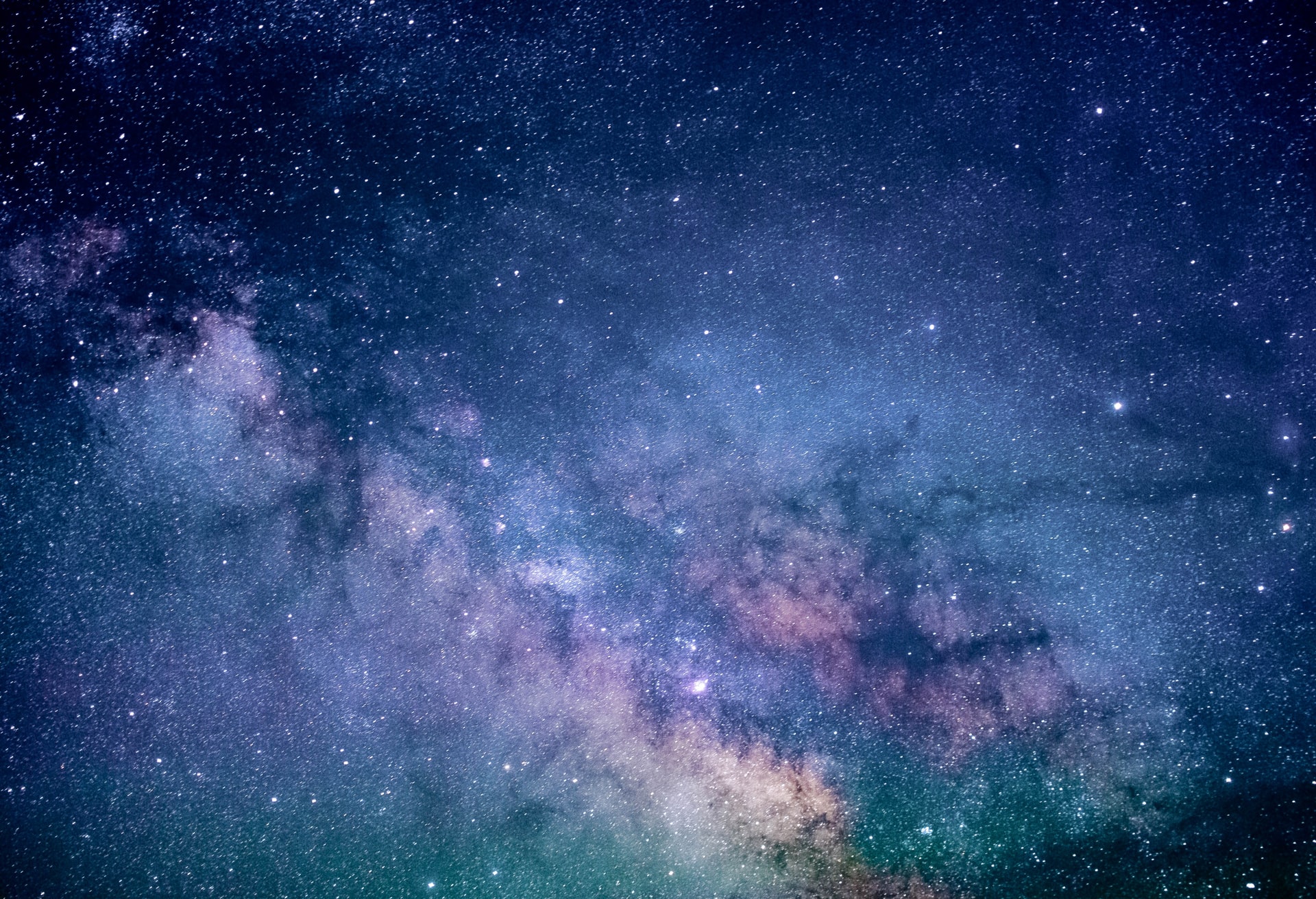 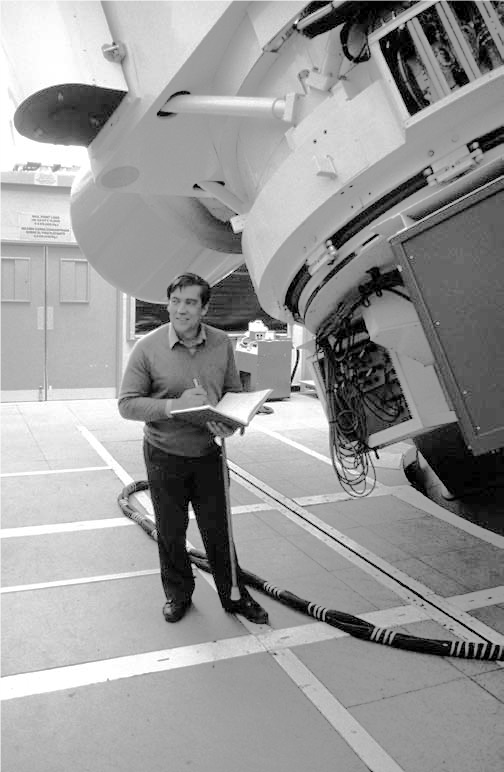 Lower Sixth students Aman De Silva and Mahdeia Hidary have written about a talk given to the Physics Society recently by a distinguished alumnus of the school, Professor Paul Murdin:

“Professor Paul Murdin Zoomed briefly back to Trinity to give a talk on Black Holes… Starting with a brief summary of his career to date, we learnt that upon leaving Trinity in 1960, he went to study Physics and Mathematics at Oxford University and later acquired a PhD in the USA. He then returned to England to become a research astronomer, during which time he operated observatories in Australia, the Canary Islands, Scotland, and even in space. He now writes science books, and gives lectures, and has been a Senior Research Fellow at the Institute of Astronomy, Cambridge since 2002.

“Professor Murdin then plunged into the theory of gravity, with a special focus on black holes. The professor outlined his part in the discovery of the very first black hole, Cygnus X-1. His observations of a binary star system showed that one object was a blue supergiant star and the other a strong X-ray source. His team calculated that the large X-ray source was radiating from a very small point; confirming it to be a black hole. This discovery was the first major evidence of the existence of black holes and marked the beginning of physicists’ experimental observation of these cosmic beasts.

“In finishing, he described the limitations to the current theory of black holes and illustrated what future experiments might reveal, for example the LISA experiment which plans to form a space-based gravitational wave detector in order to gain a better understanding of the nature of these cosmic ripples caused by energetic black hole mergers.”

With many thanks to Professor Murdin for this fascinating talk! 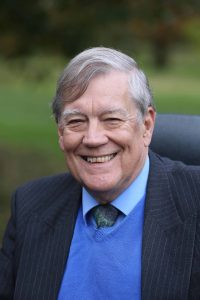 “It was an informative and engaging talk with a high turnout, even attracting non-physicists. We would like to thank Professor Murdin for taking the time to talk to us.” 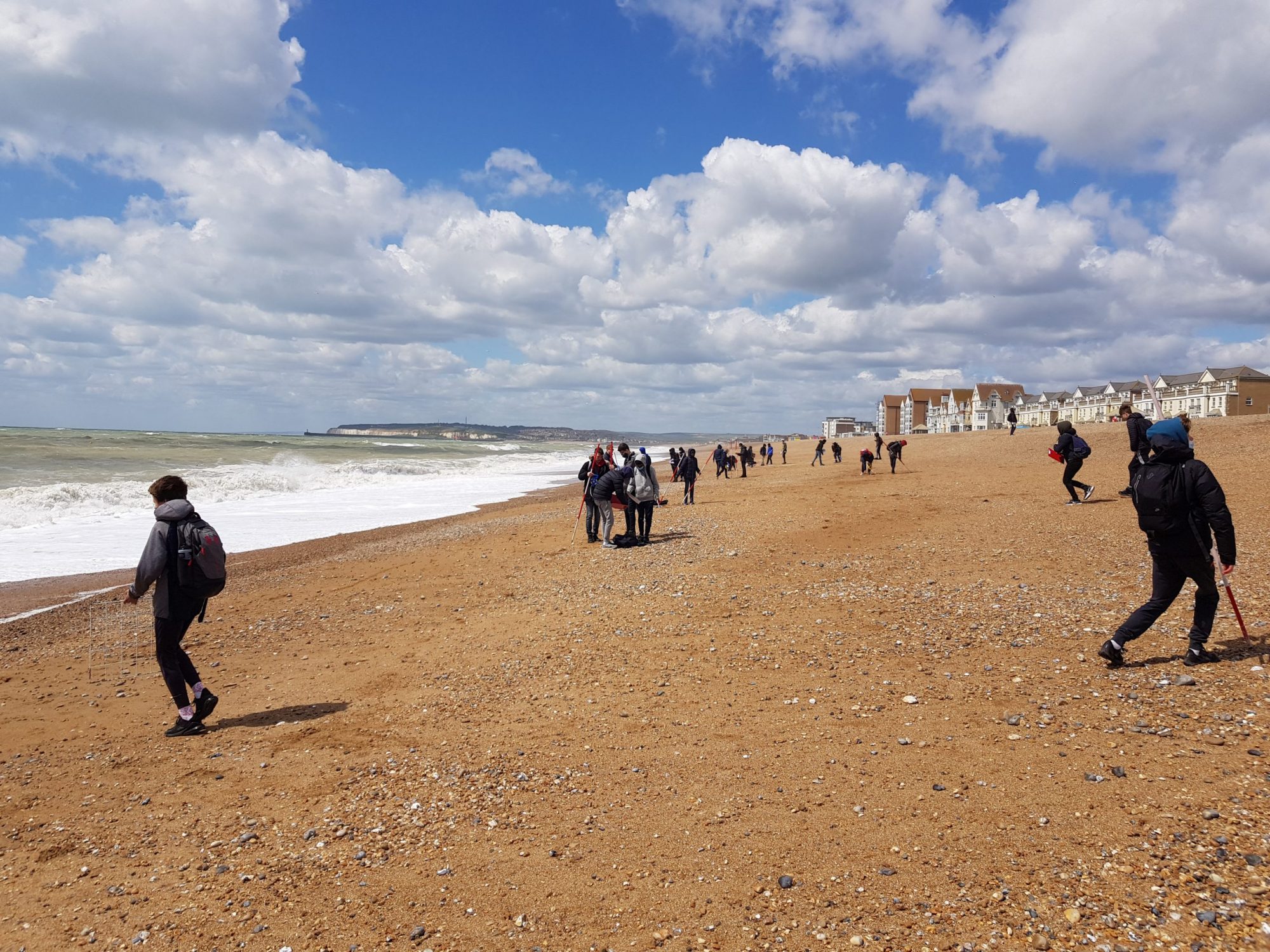 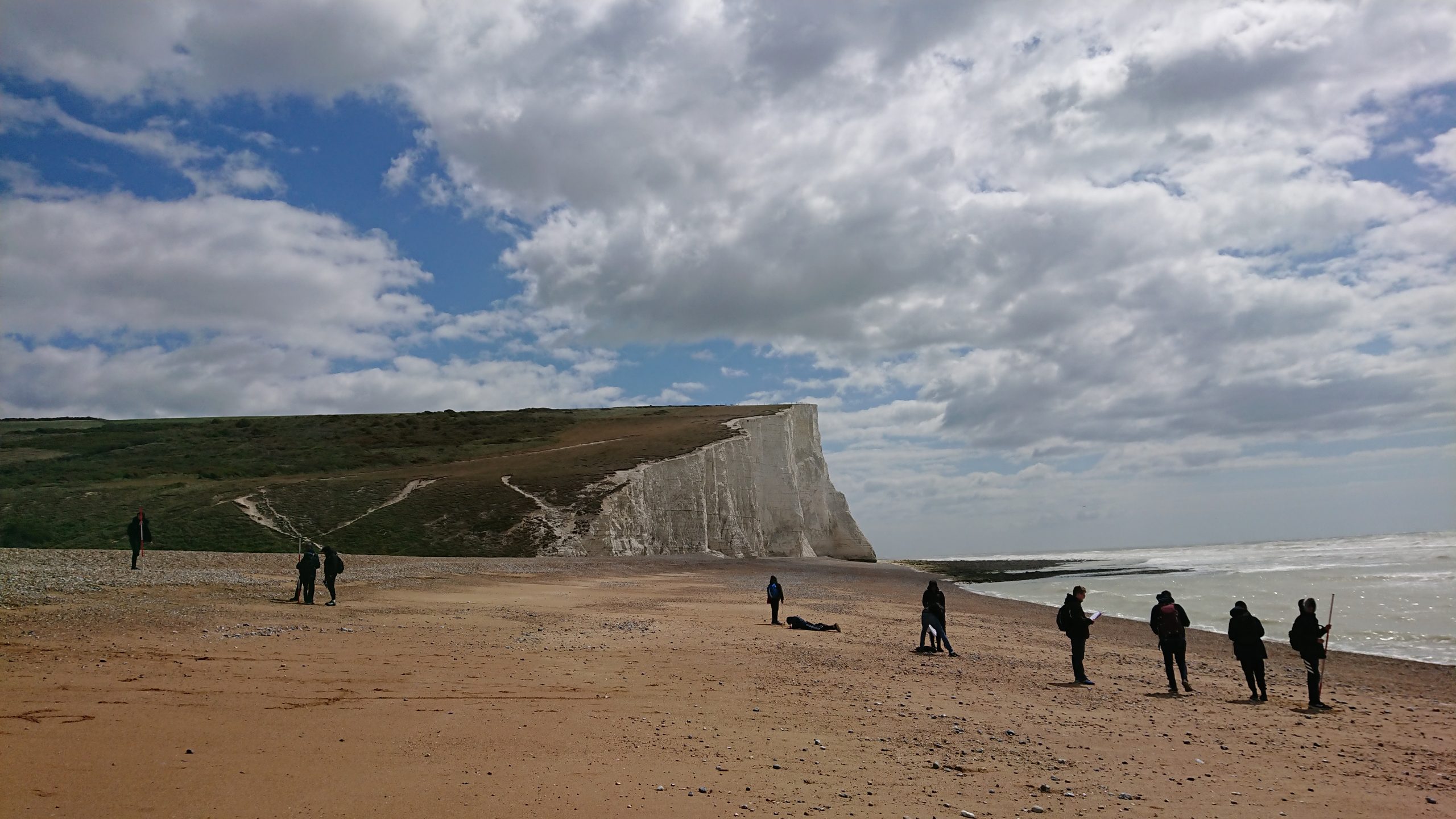 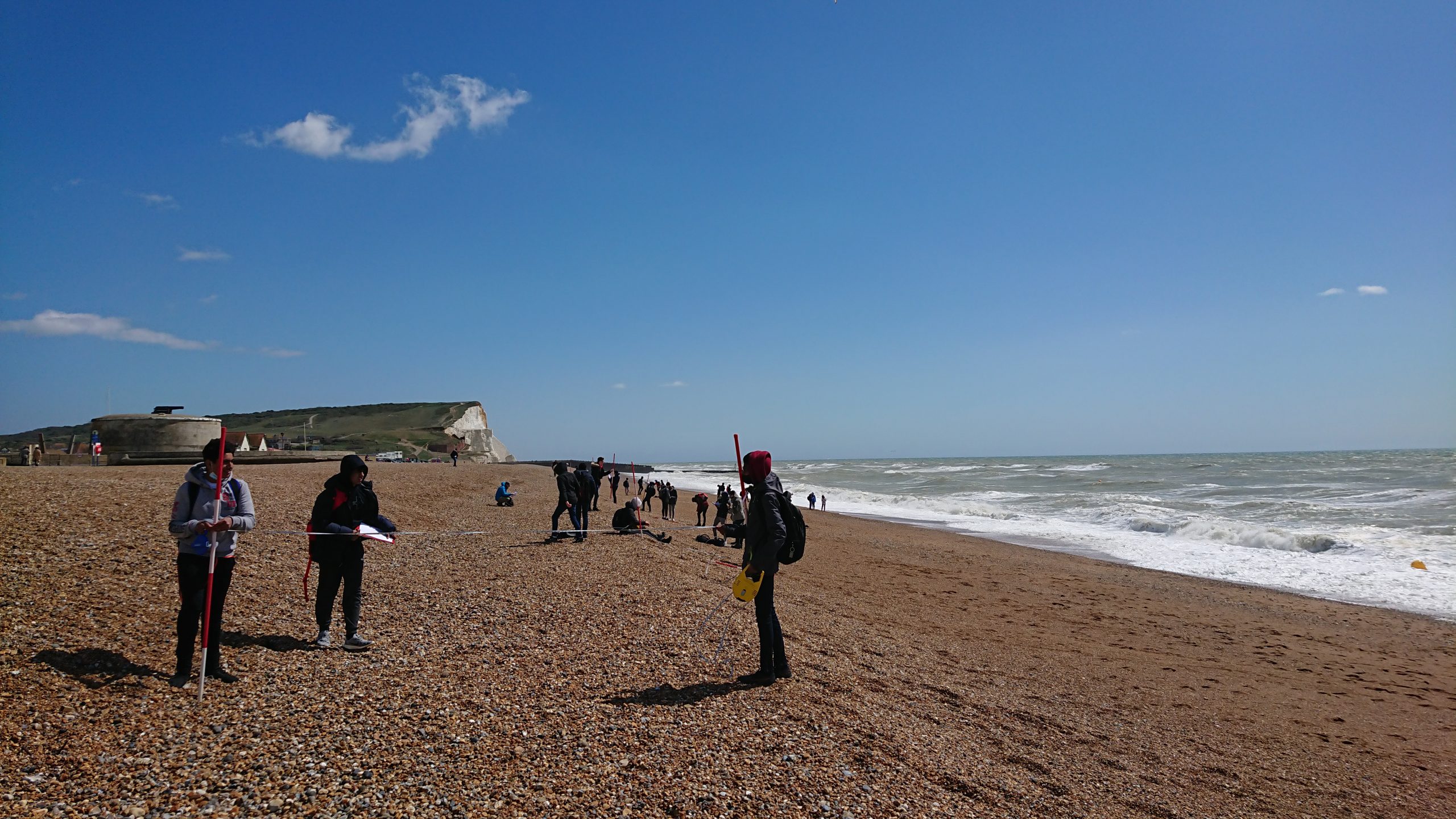