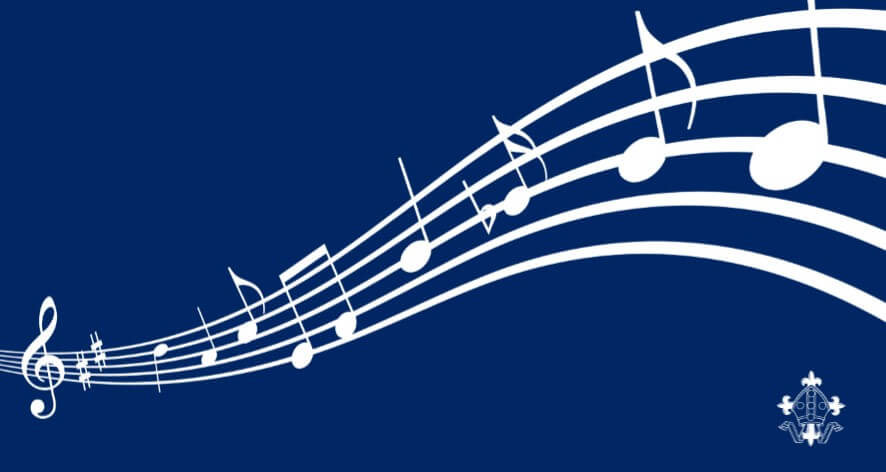 Charlie Davies has been named Trinity Musician of the Year 2019.

The competition is one of the highlights of our musical calendar and, this year, we added an extra round, so that our three finalists had the opportunity to perform a concerto with our orchestra.

In many ways it seemed a shame to select a winner, as all three finalists played with such skill and their performances were so much enjoyed by the captivated audience.

The enviable task of selecting a winner fell to Julia Debruslais, the Chief Executive of the London Mozart Players.

Following words of high praise for the three boys, she awarded the accolade of Trinity Musician of the Year 2019 to Charlie Davies, explaining that, although she had greatly admired the playing of Alexander and Harry, Charlie’s performance had communicated most strongly.

Many congratulations to all three on a wonderful evening of music making and particularly to this year’s winner.