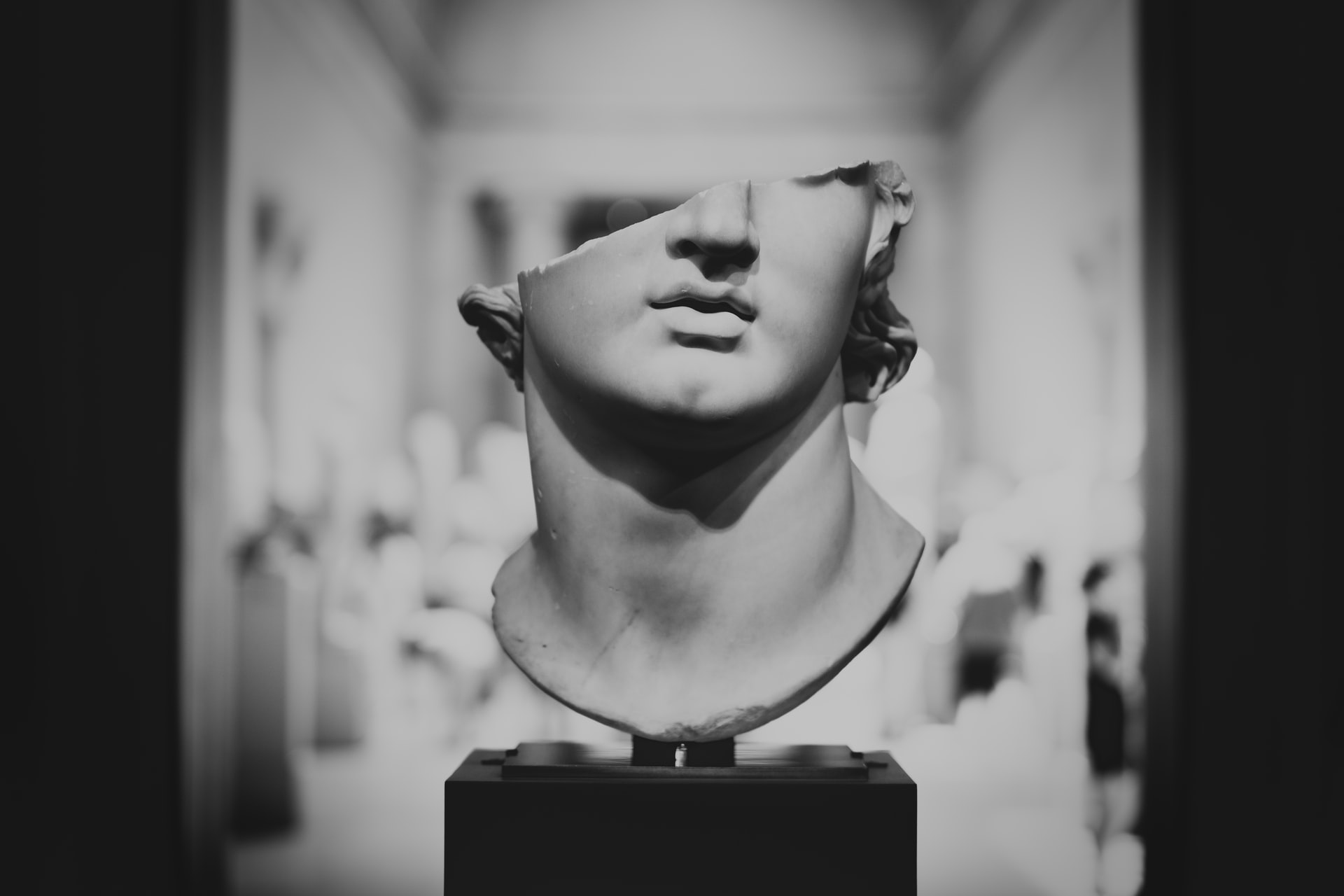 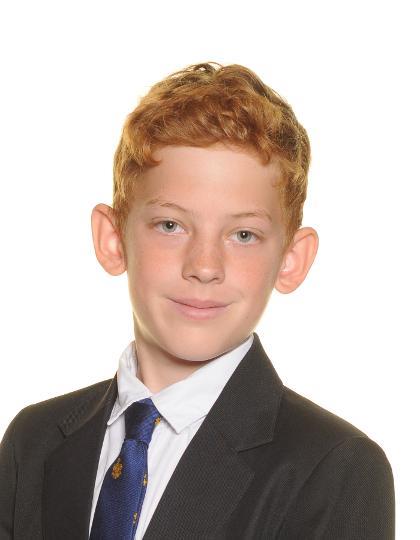 Classics students have been busy recently – enjoying a talk by well-known Classics academic, Natalie Haynes, and taking part in a competition run by Cambridge University.

Classics academic, writer, comedian and broadcaster Natalie Haynes gave a lecture at local school, Riddlesdown Collegiate, with around 20 Trinity students attending. She regularly broadcasts on Radio Four with her show Natalie Haynes Stands Up for the Classics; a comic romp through the ‘who’s who’ of the Classical world, from Clytemnestra to Penthesilea. She has also written many well-received works of fiction inspired by Classical mythology including The Children of Jocasta and A Thousand Ships. Her recent non-fiction book, Pandora’s Jar, takes a look at some of the most well-known women of Greek myth, reassessing the way they have been portrayed throughout history and assessing why society has chosen to remember some things about these women, and not others. 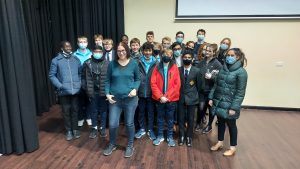 Meanwhile, First Year students entered Cambridge University’s Ovid competition once again. The virtual final was supervised by Mr Corstorphine, Deputy Head Academic, who comments: “I was astounded by the range of wonderfully creative and imaginative approaches to retelling the famous myths of Ovid, all centred upon change. Many focused on King Midas’ devastating touch or the Minotaur in ancient Crete. However, there were also some wonderful retellings of Actaeon, Persephone, Orpheus and Euydice, as well as Persephone.”

There were four categories and the finalists were:

Artefact: Demeter and Persephone: “The Seasons” by Dylan Lawson

Animation: Theseus and the Minotaur by Ryan Ilmane

The judges included Caroline Lawrence, author of Roman Mysteries, and Dr Rosanna Omitowoju, who taught three of the Classics teachers at Trinity and will be joining us in March. Caroline Lawrence was impressed by Ed Morris’ retelling of Midas’ touch and awarded him Highly Commended – a great achievement – particularly as we were one of 25 schools, with close to 100 entries across the four categories.

Mr Costorphine adds: “Regrettably, this was online due to the ongoing pandemic, but we ensured that there was a party atmosphere throughout with nibbles, balloons, and banners. In fact, we even won a prize for our ‘party atmosphere’ at the end of the event. We have a strong history of success in this competition and I have every confidence this will continue in the years to come. Very well done to Ed Morris!”

"We even won a prize for our ‘party atmosphere’ at the end of the event. We have a strong history of success in this competition and I have every confidence this will continue in the years to come. Very well done to Ed Morris!”