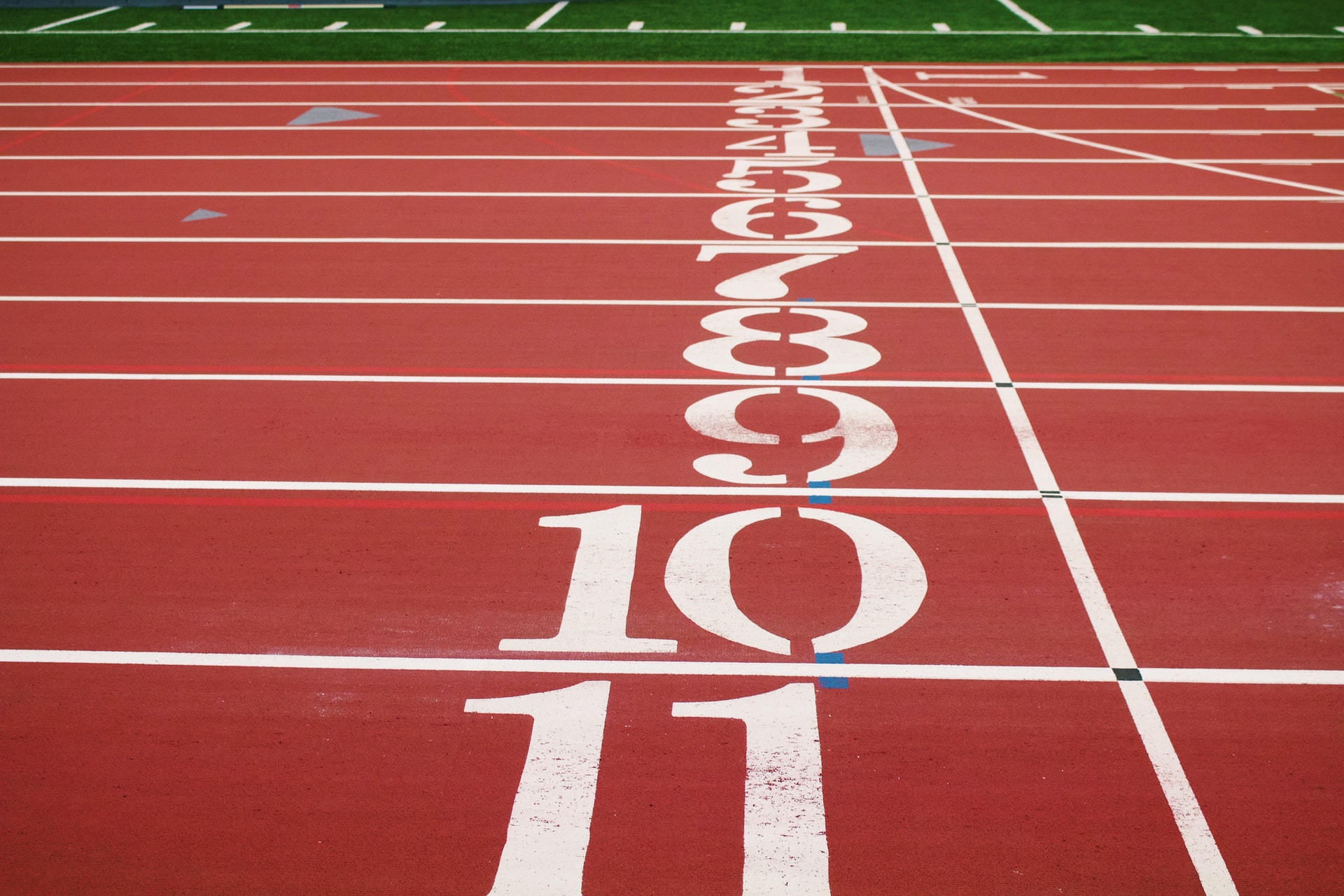 Congratulations to our joint Sportsmen and Sportswoman of the Month 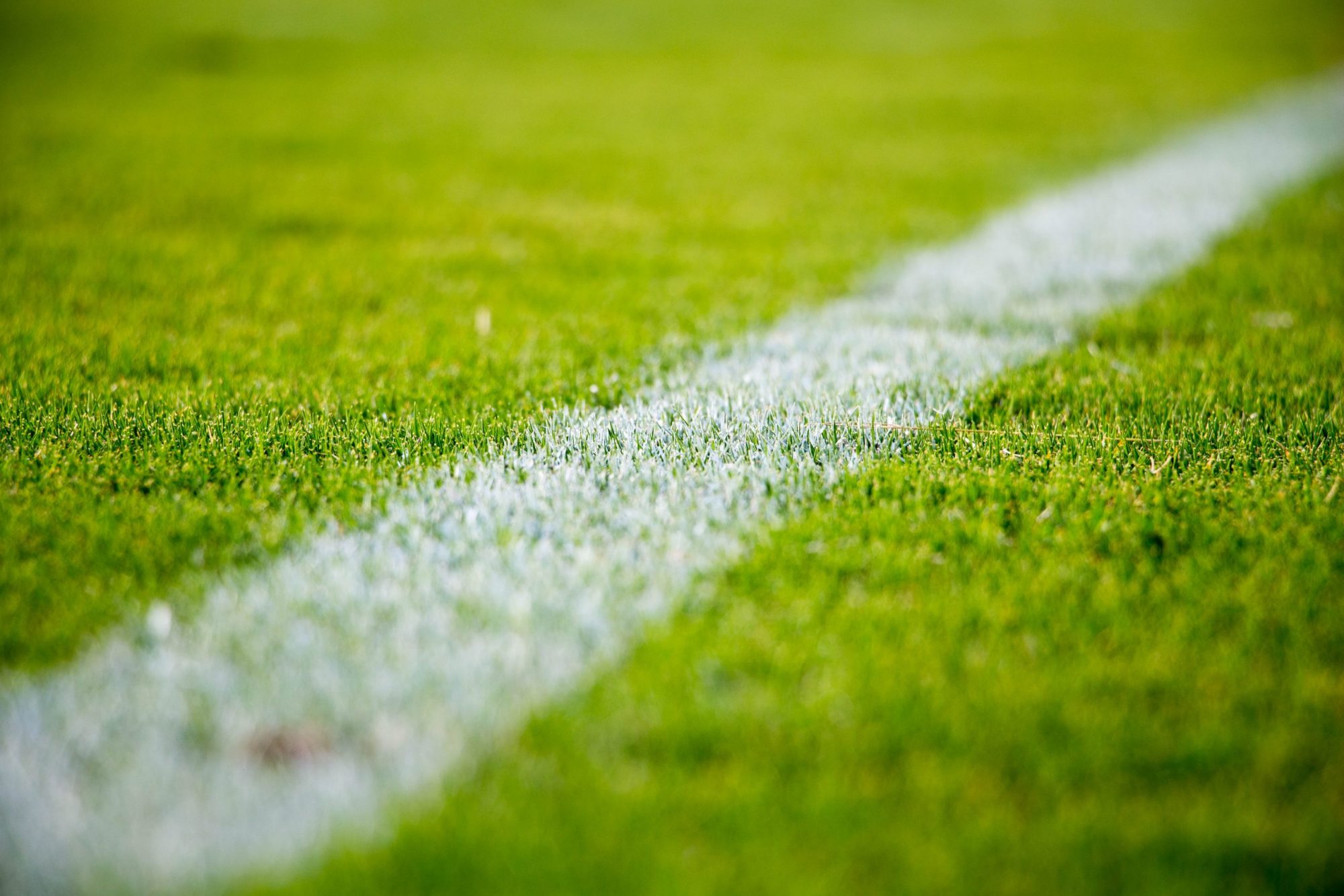 The end of the Spring term saw three sporting stars celebrated for their efforts and enjoyment of sporting life at Trinity.

Splitting votes in the Sports Department for the title of Sportsman of the Month were Third Year student, Jake Collier and Sixth Form student, Isaac Croucher.

Jake has made huge improvements in Hockey, Rugby, Golf and Football. His attitude to training and practise has been exemplary and it is this attitude which has caught the eye of numerous coaches, says Mr Kench, Director of Sport.

Meanwhile, Isaac has been instrumental in ensuring a fantastic atmosphere around U17 internal Hockey matches. He has organised teams, recorded matches – showcasing his ability as a commentator – and generally been a fantastic ambassador in terms of how Trinity students should conduct themselves as team members.

Congratulations also go to Sixth Form student, Victoria Leggett – our most recent Sportswoman of the month – who has been incredibly busy taking part in Rugby, Hockey and Volleyball training. In all sports, her attitude has been exemplary – seeking improvement and enjoyment from every session.