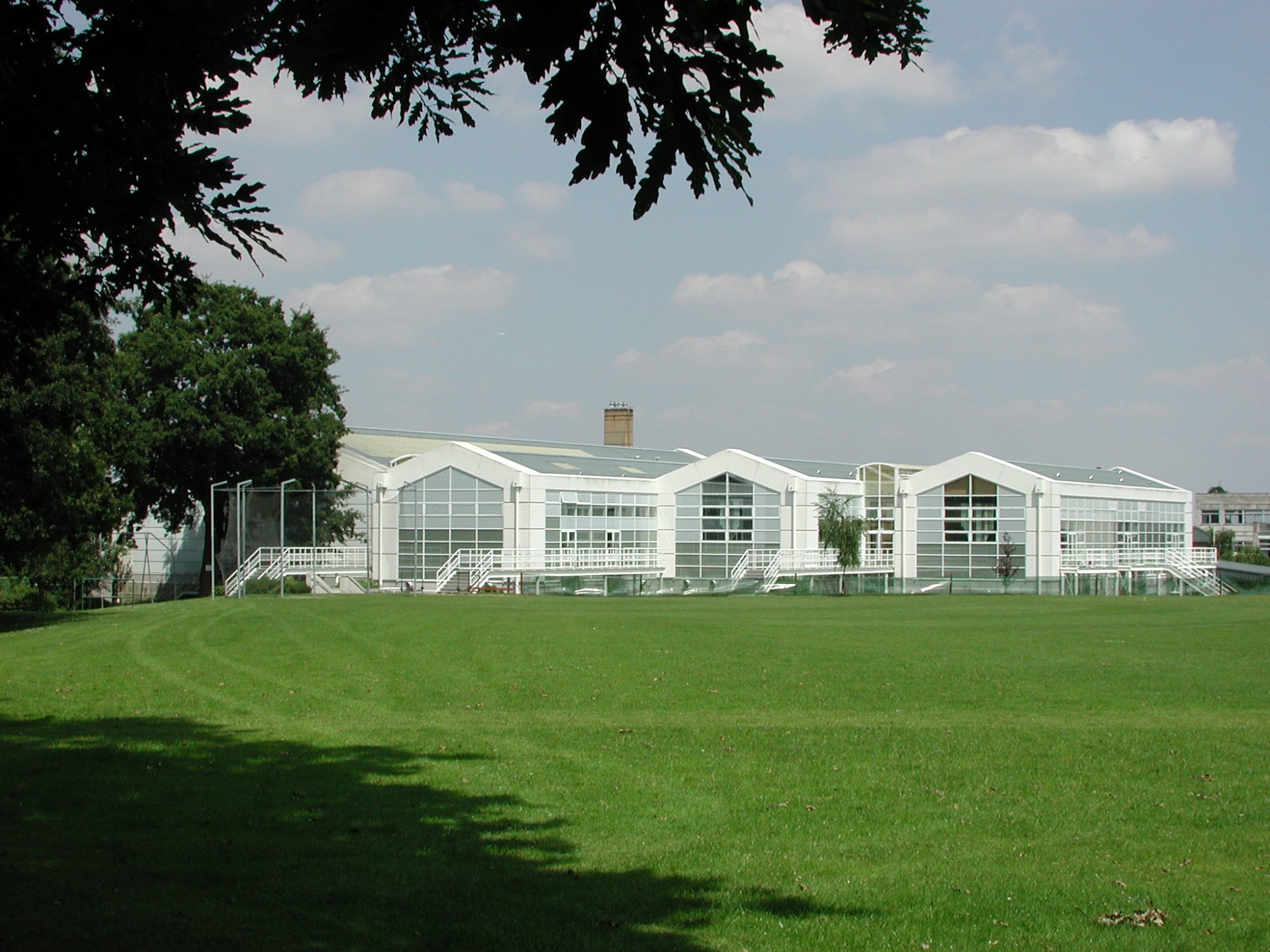 Congratulations to our Sportsman and Sportswoman of the month! 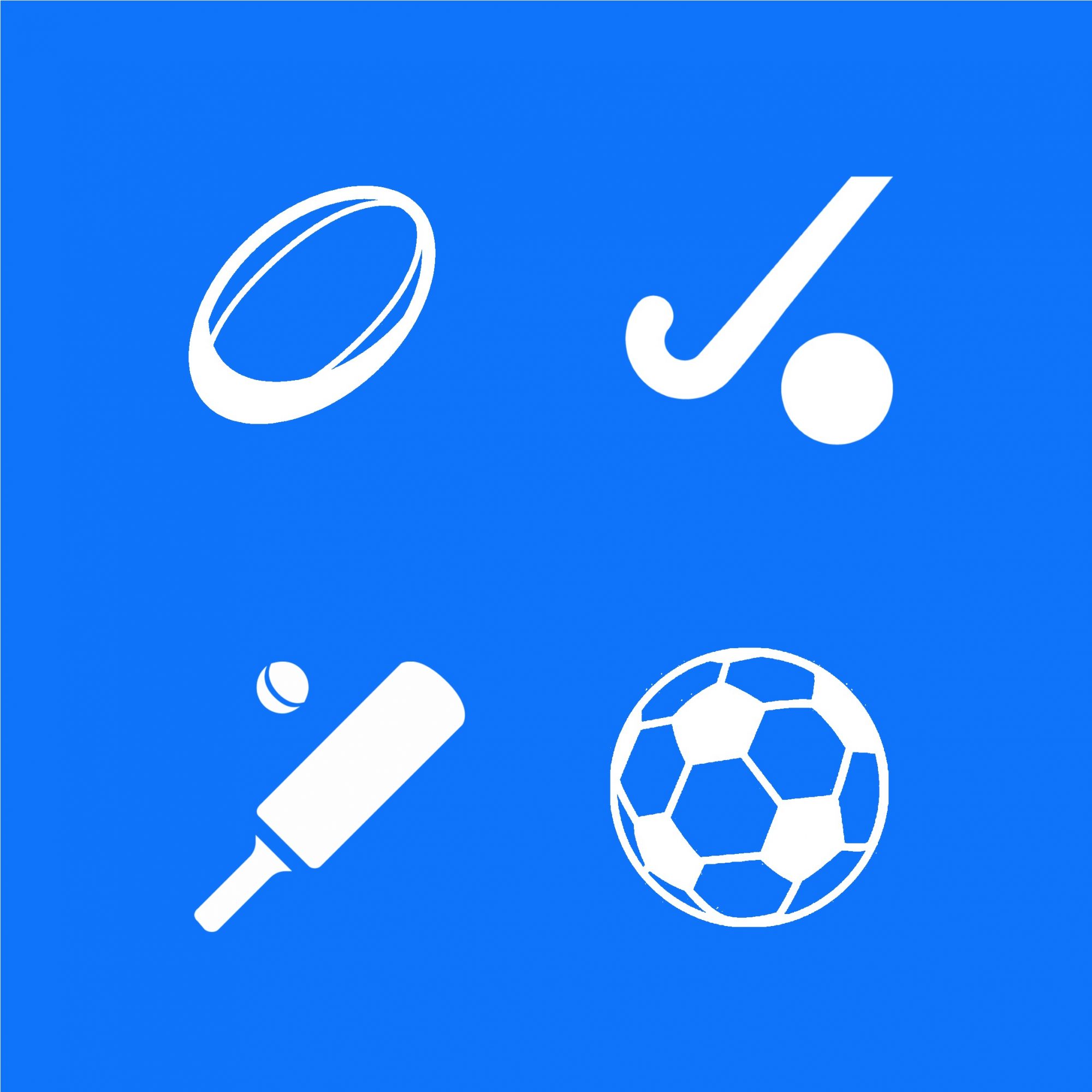 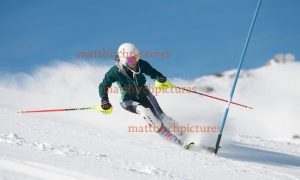 Mr Kench, Director of Sport, comments: “Eva has been an incredibly diligent student in Academic PE, engaging in PE society and provoking thought amongst her peers. She has also played an integral part in the successful Girls’ Hockey team as the goalkeeper; putting in outstanding performances.

“Meanwhile, Ed has been a key player in the Rugby, Hockey, Water Polo and Football teams. He has also worked incredibly hard in the Strength and Conditioning Centre, bringing friends along to work with him. Finally he is also currently representing Surrey in Hockey and Squash.”