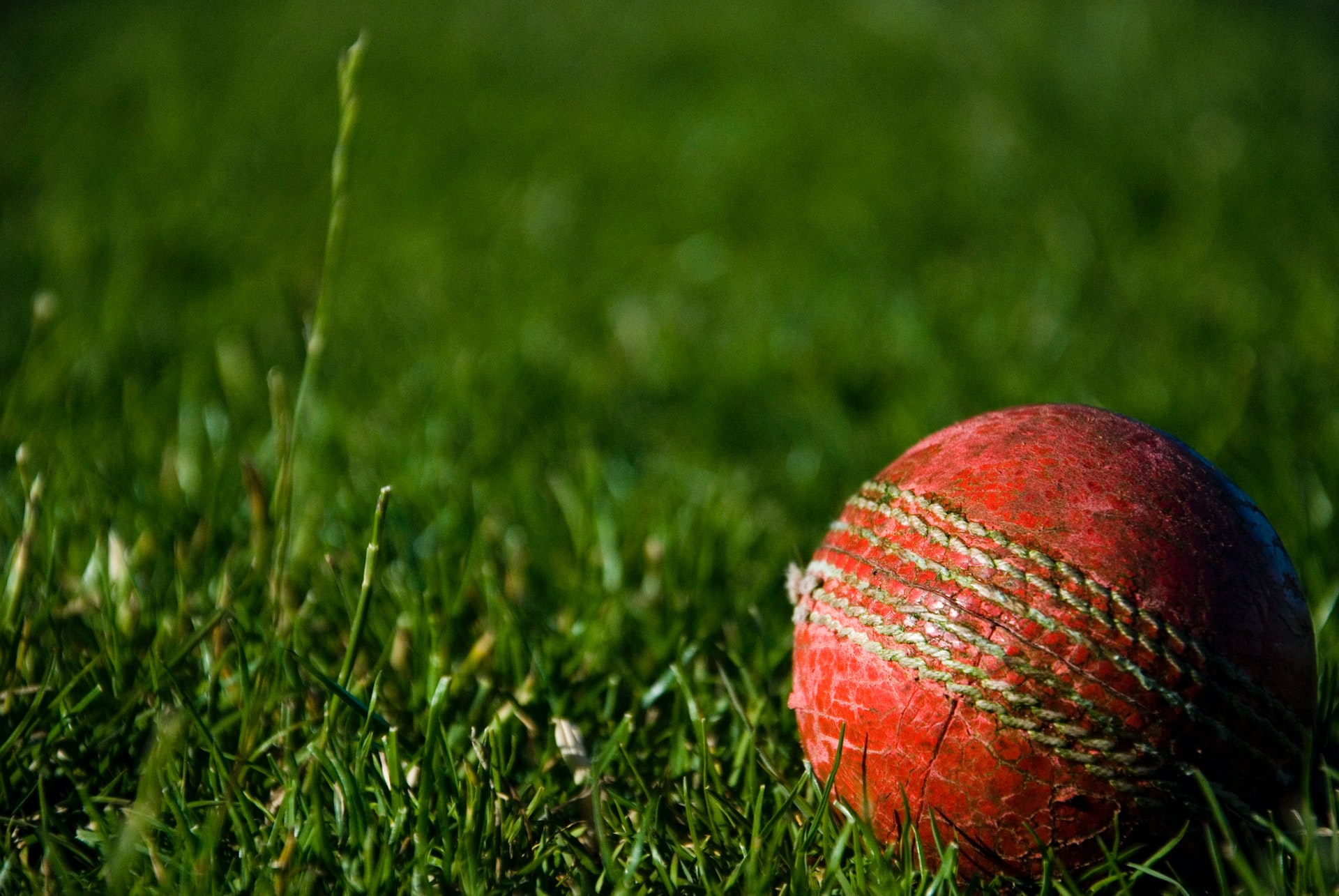 Cricket continues, despite the weather! 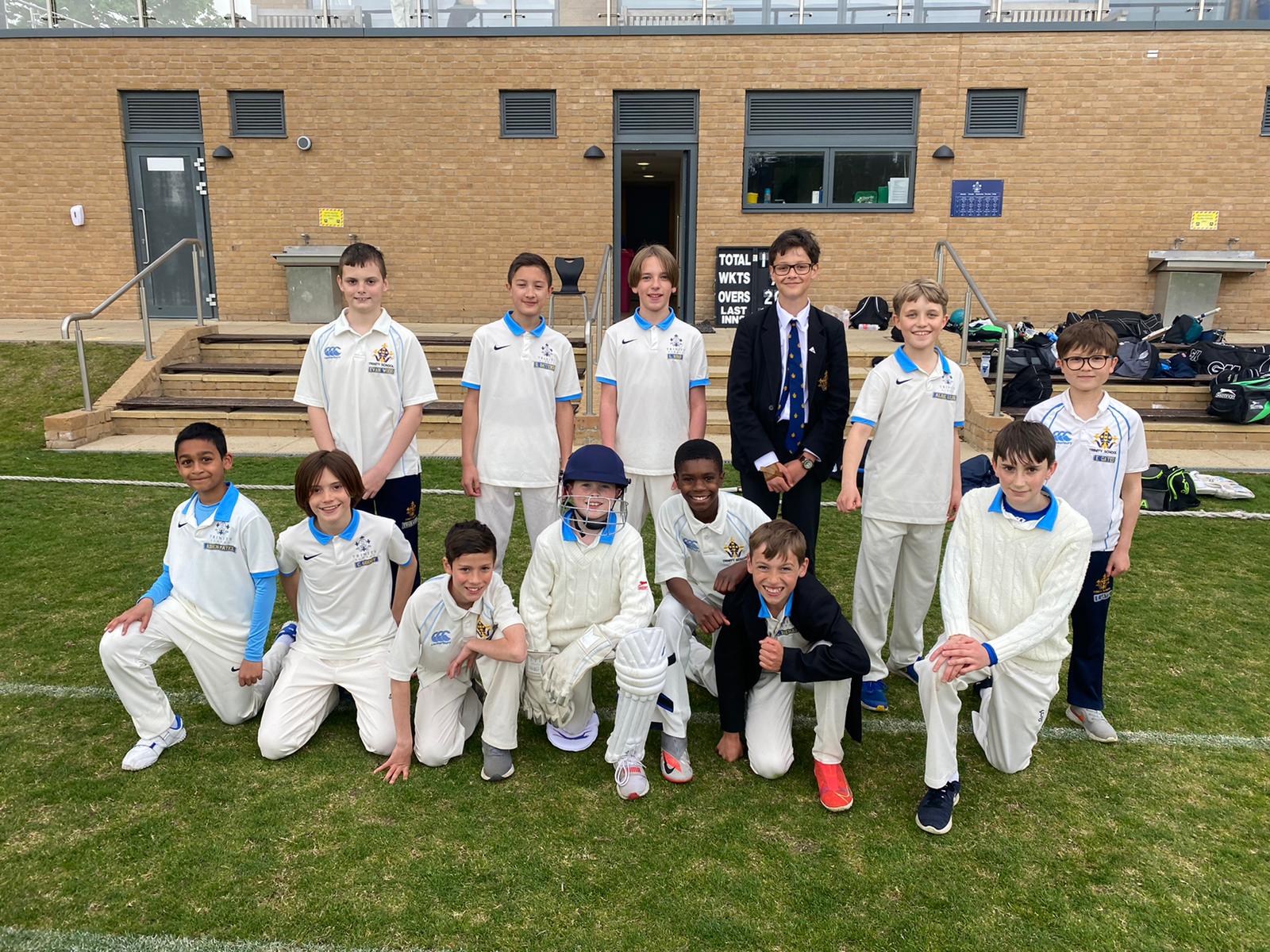 With the weather causing some disruption to fixtures this week, it was pleasing to see the U12C and D teams out playing at the main school, says Mr Schofield, Head of Cricket.

Surrounded by a capacity crowd of their peers during the games afternoon, Kal El Ntiamoah and Aston Gayle lead the charge with the bat with 25 and 29* respectively, backed up superbly by Leo Virley and Luke Thorton with two wickets each. Both games went to the last over; an exciting time for all involved. See the highlights here.

Other games included the U15s getting through the first round of the National T20, with Oliver Wilcox top scoring with 61.

Meanwhile, the U11As were up at Sandilands for their second match of the term. Dylan Robson, Luke Timm and Monty Anderson all made scores of 30+ helping the team to 163-4. Luke and Humphrey Bedford then took two wickets each, in a world record time of 50 minutes to bowl 20 overs. For the first time in a long time, we had an U17B team match, where a hearty bunch of Lower Sixth students took on Reigate Grammar.

On Saturday the highlights of our home matches were fine 50s for Jaihan Khurll (1st XI) and Ishan Mohan (U15), Joe Bradshaw with another 80 (U14A) and a blistering 32* from Henry Weekes (U14B). Both Leo Hollywood (1st XI) and Niam Patel (U14B) took three wickets each to stifle the opposition run getting.

"Well done on another successful week of performances!"