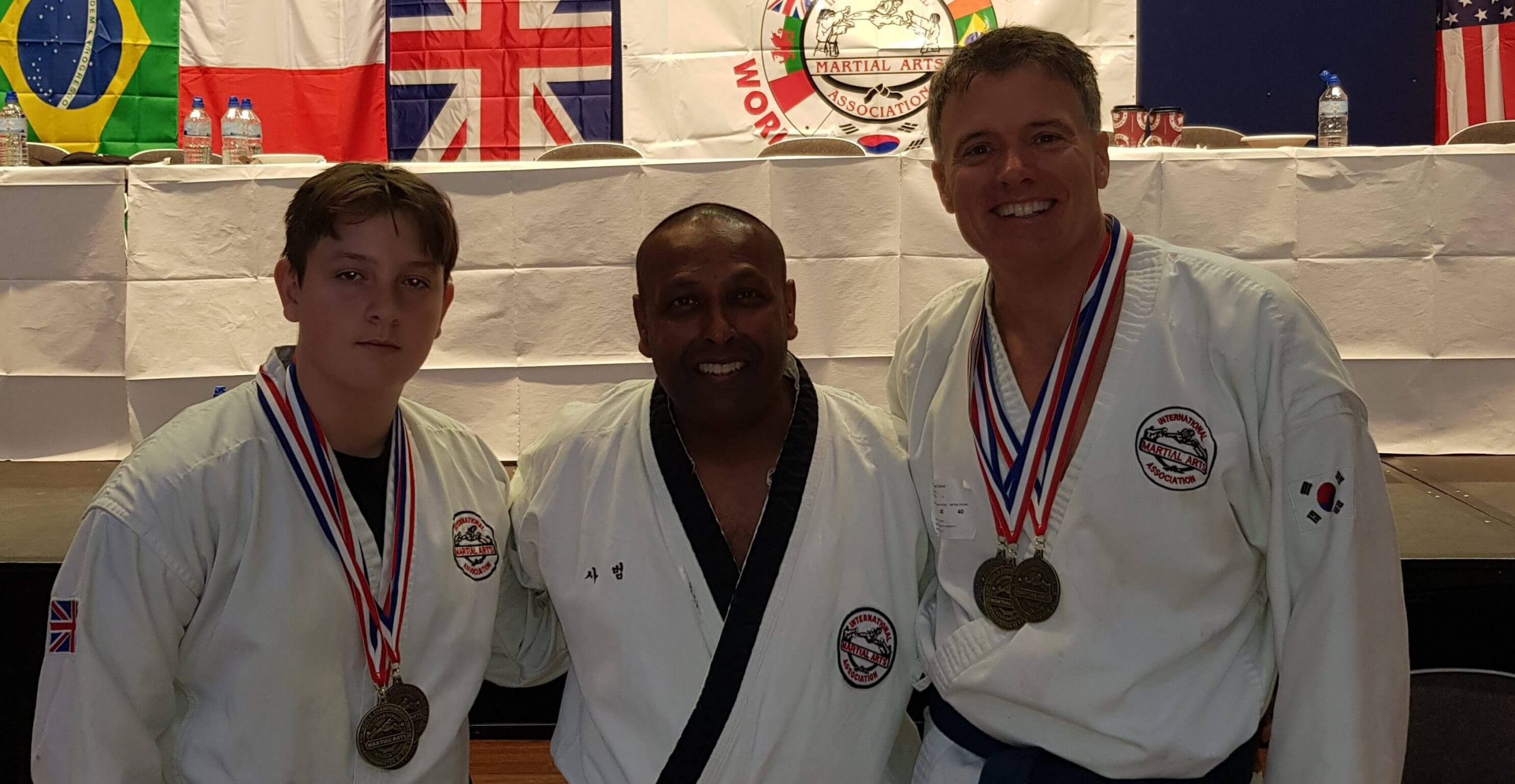 Croydon born Joe secured two gold medals and one bronze across three categories of Tang Soo do including forms, weapon and sparring. These medals join his other two golds he secured at the same championships in Philadelphia, USA, in October 2016.

Joe, aged 14, who is hoping to secure his black belt at an Invitational Tournament in October this year, has been practising the traditional Korean martial art since he was 8 years old. He said: “My journey throughout Tang Soo do has been very challenging, but it’s been an amazing experience that is 100% worth the effort!”