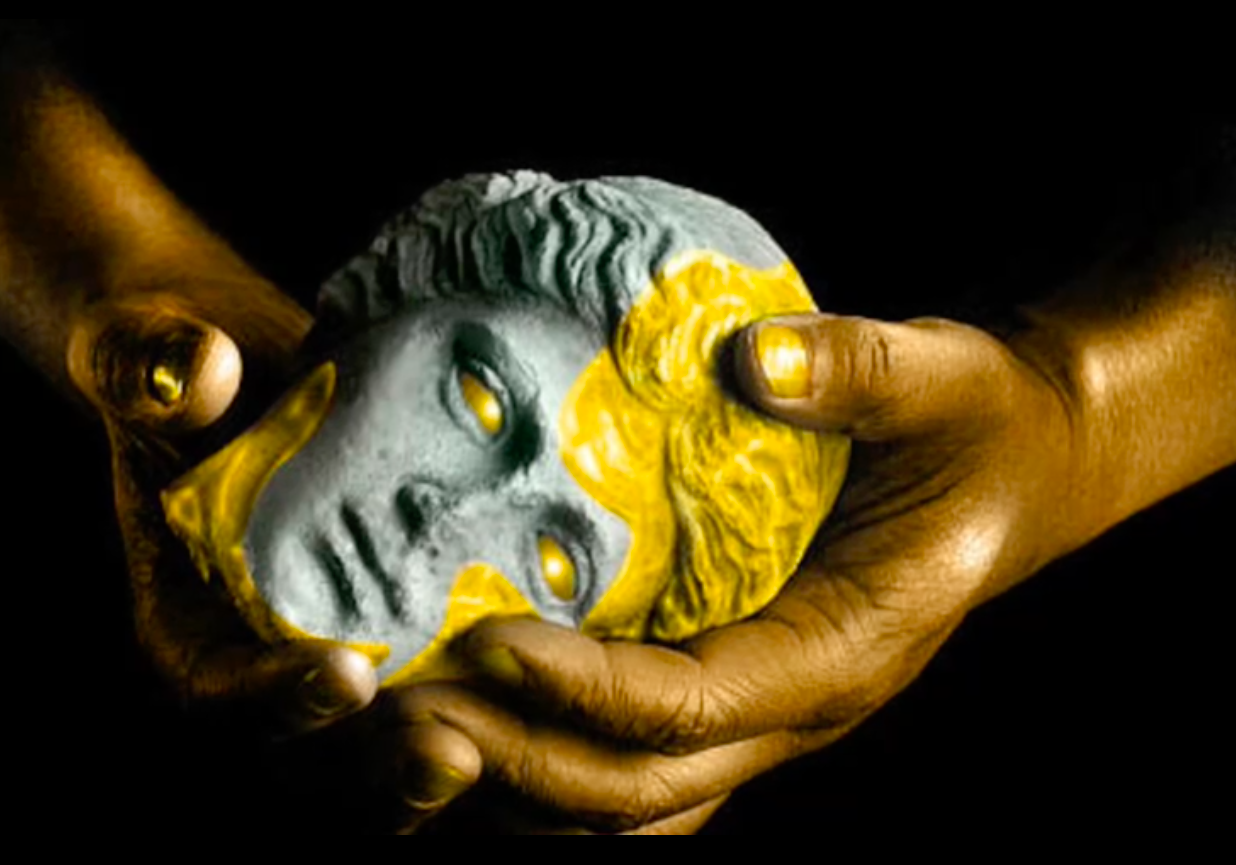 End of term sees a number of exciting Classics-themed events

The end of this term has seen a number of great Classics events, including two First Year students being awarded a Highly Commended in a virtual awards ceremony organised by the University of Cambridge.

The department hosted a virtual talk for Fourth and Fifth Years, and Sixth Form classicists via Zoom, by Dr Helen Morales, professor of Hellenic studies at the University of California, in Santa Barbara. She spoke about her new book, Antigone Rising – The Subversive Power of the Ancient Myths.

“Dr Morales’ talk was fascinating,” says Miss Van Dal. “It touched on everything from school uniform to misogyny to transphobia, showing us how ancient Greek myths have not only shaped the world we live in, but have an important legacy in helping us to interpret and battle with inequalities in many areas of life today.”

There was then a virtual prizegiving for the University of Cambridge Ovid Competition 2020, which was open to First Year students. Those participating had to come up with a creative response to a Classical myth as told by the Roman poet Ovid. Entries could be in the form of live performance, artefact, creative writing or animation. One entry in the artefact category was from Artchuthan Aravinth who produced a full model of Poseidon’s trident!

The prize giving was enjoyable and consisted of a live storytelling of the story of King Midas; a virtual quiz on the Ovid myths and showcase of the entries from all the other schools around the UK.

Daniel and Gabriel excelled themselves and were both awarded a Highly Commended in their categories by Cambridge.

Well done to all those involved!