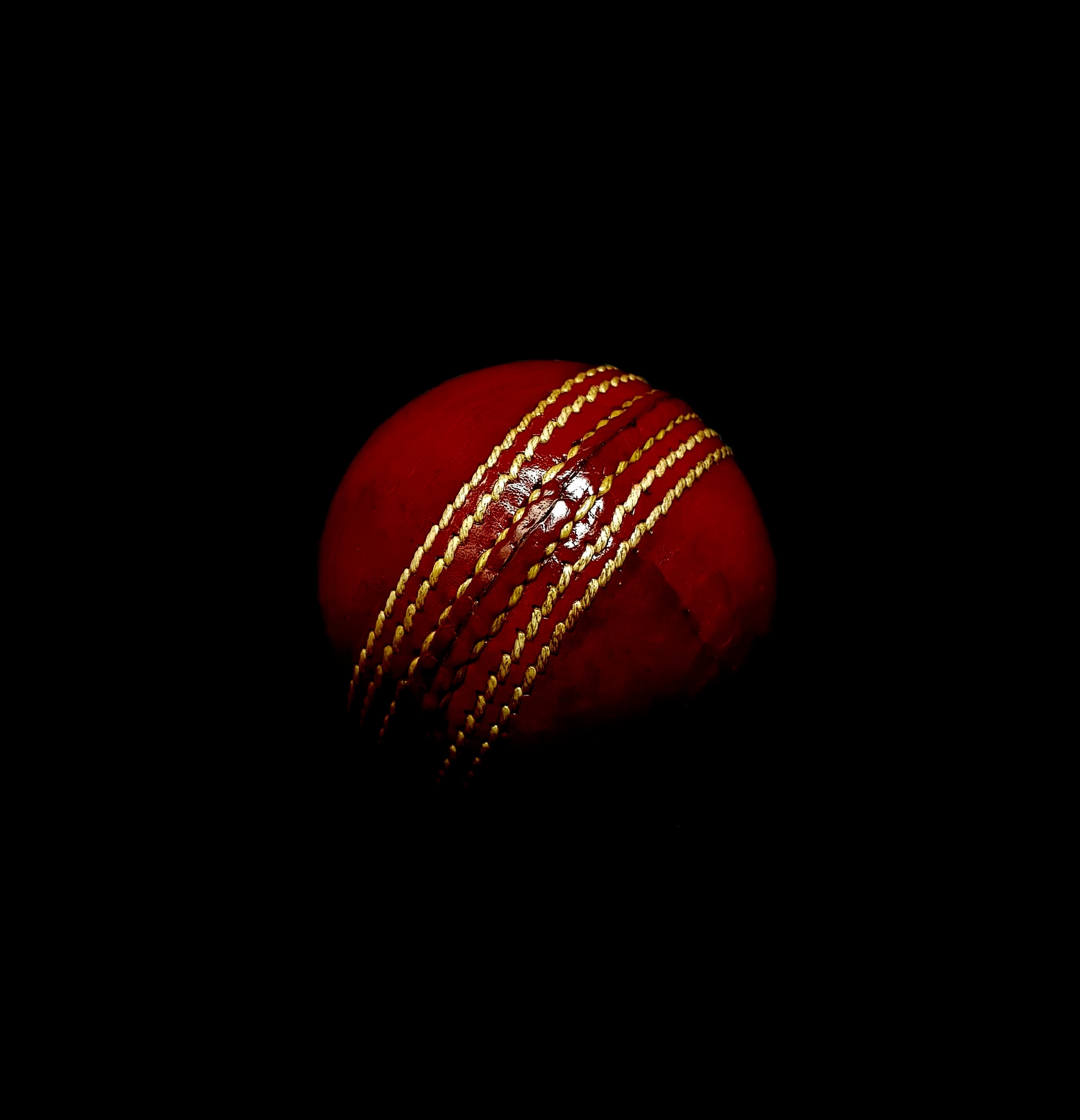 The big takeaway was the hard work and resilience needed to be successful.

Students and staff were incredibly fortunate to have England Cricketer, Luke Wright, join Cricket Club for a Q&A session recently.

Luke has played for England over 50 times in both T20s and One Day Internationals, with the highlight being the 2010 T20 World Cup win in the West Indies. He is currently assistant coach to the Melbourne Stars T20 franchise and preparing for another season playing for Sussex CCC.

Mr Schofield, Head of Cricket, says: “Prompted by some great questions from the pupils, Luke spoke openly about his career highlights, lowlights and what it was like to play with people like Kevin Pietersen and Shane Warne. The big takeaway for the pupils was the hard work and resilience needed to be successful in life, as well as on the cricket pitch. Luke encourages students to try new things in their practice as well as playing as many different sports as possible at a young age. These things have helped him get to where he is today, he said.”

“It was an incredible afternoon to spend with Luke and we thank him for giving up his time for us.”