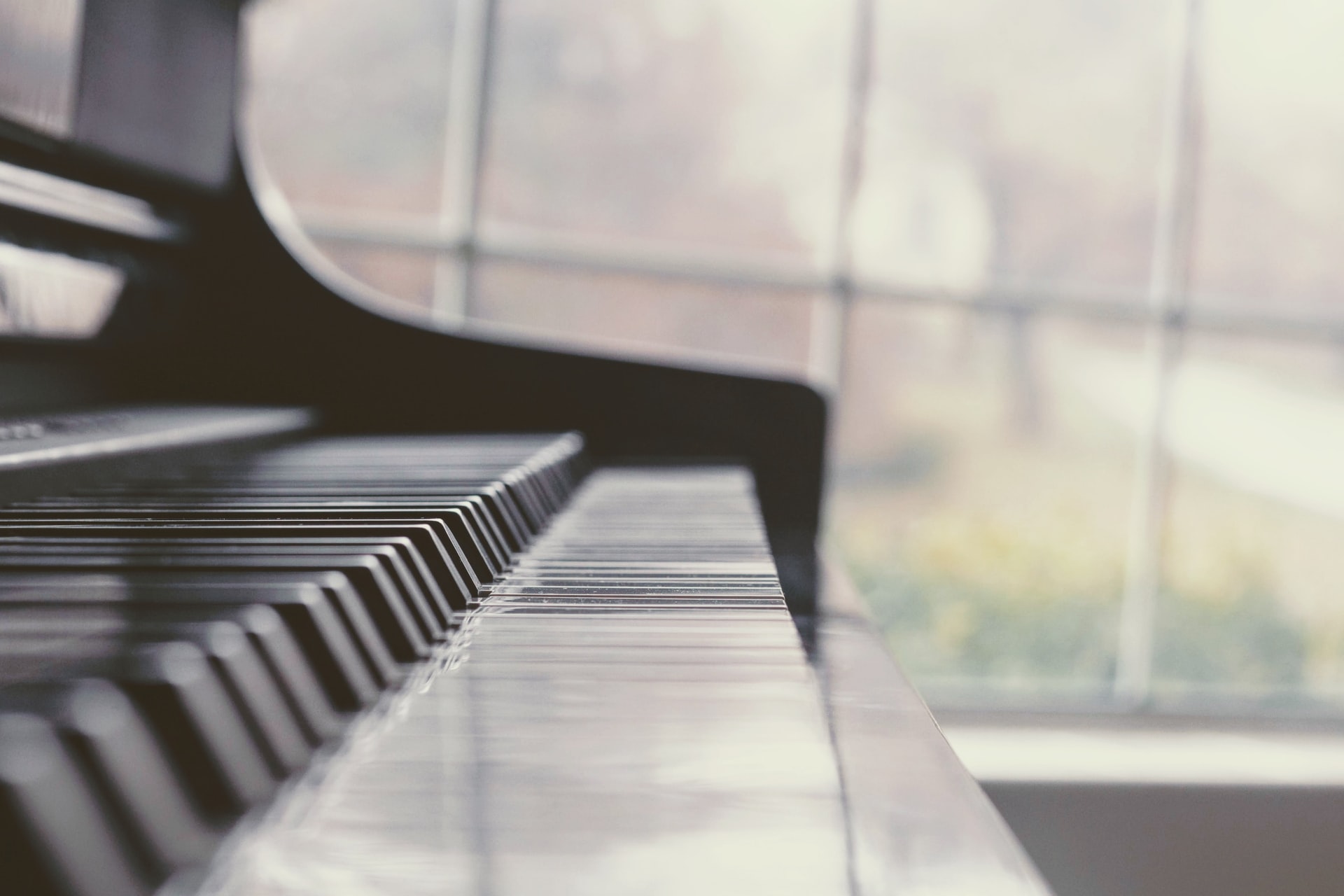 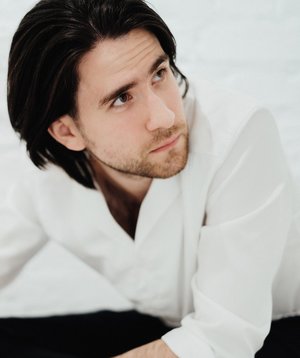 A rare and fantastic opportunity to hear an engaging concert artist. Latvian pianist Georgijs Osokins will give a recital in the Trinity Recital Hall on Sunday 15 May at 3pm.

Georgijs gave a recital at Trinity several years ago, following his spectacular performances during the Chopin International Piano Competition. Since then, he has developed an international reputation as a brilliant and imaginative performer.

Student and staff entry is free, general adult entry is £10, payable on the door.

"Osokins is a protégé of Gidon Kremer and one understands why. Refined, impeccable technique, musical ideas - simply great piano playing". 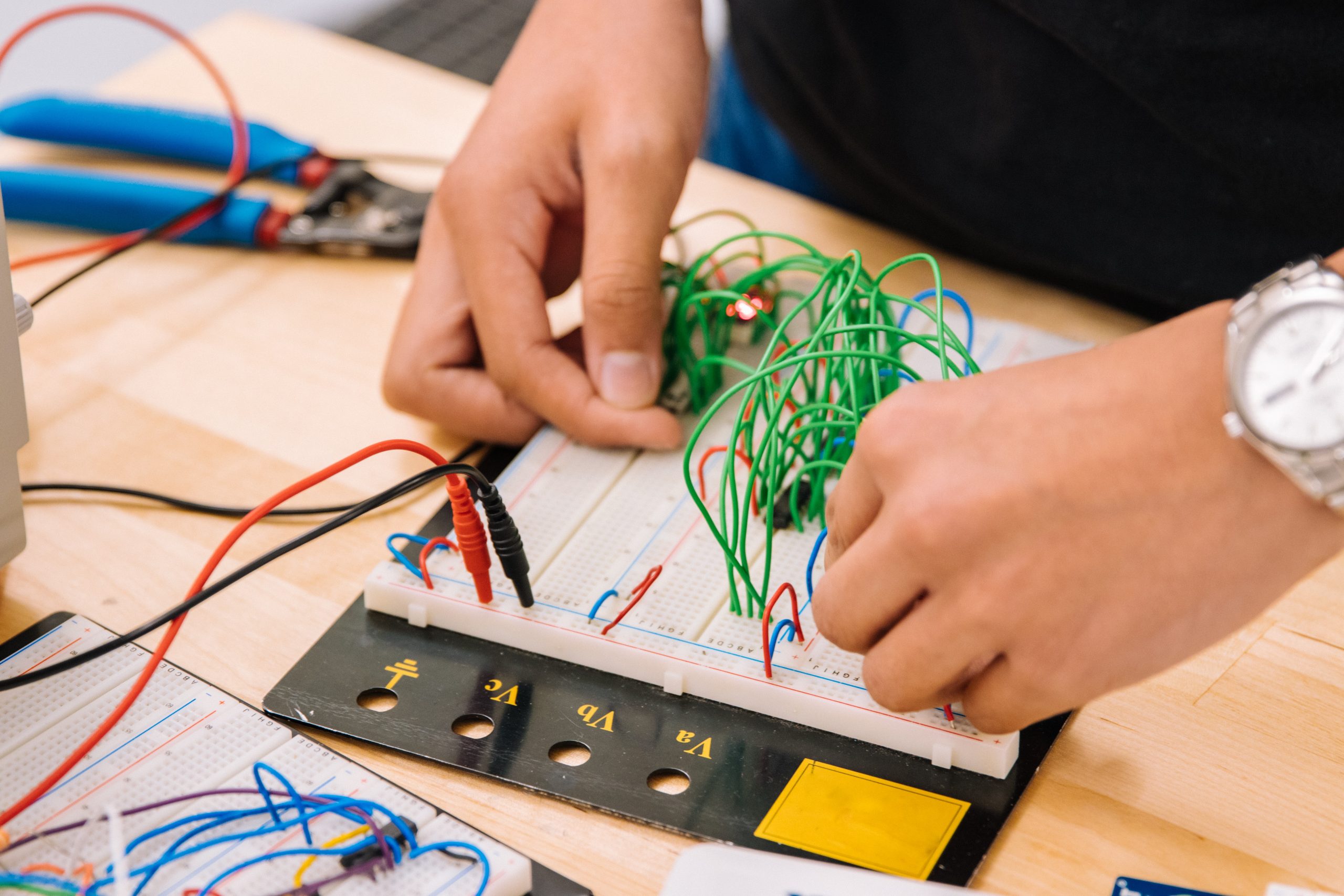 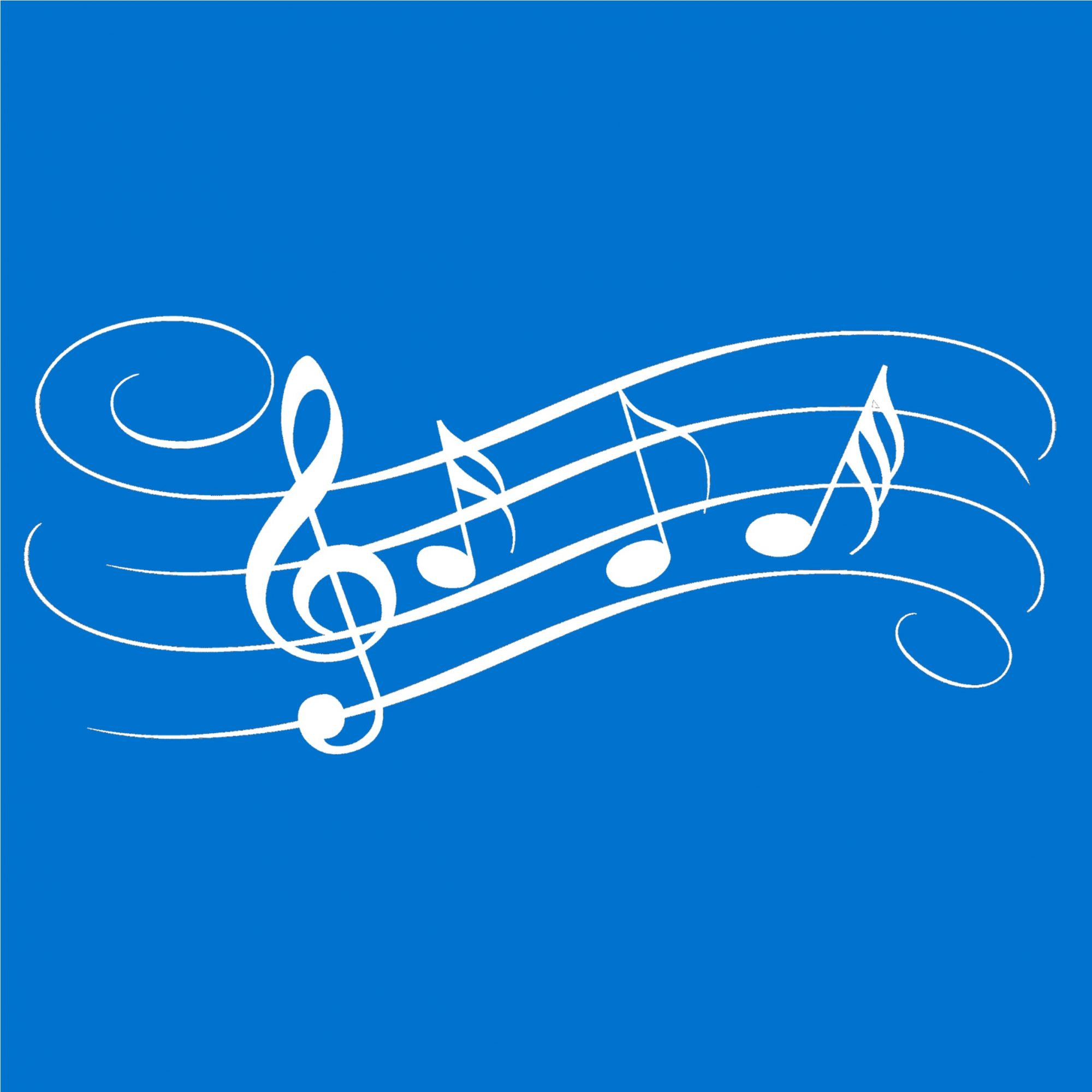 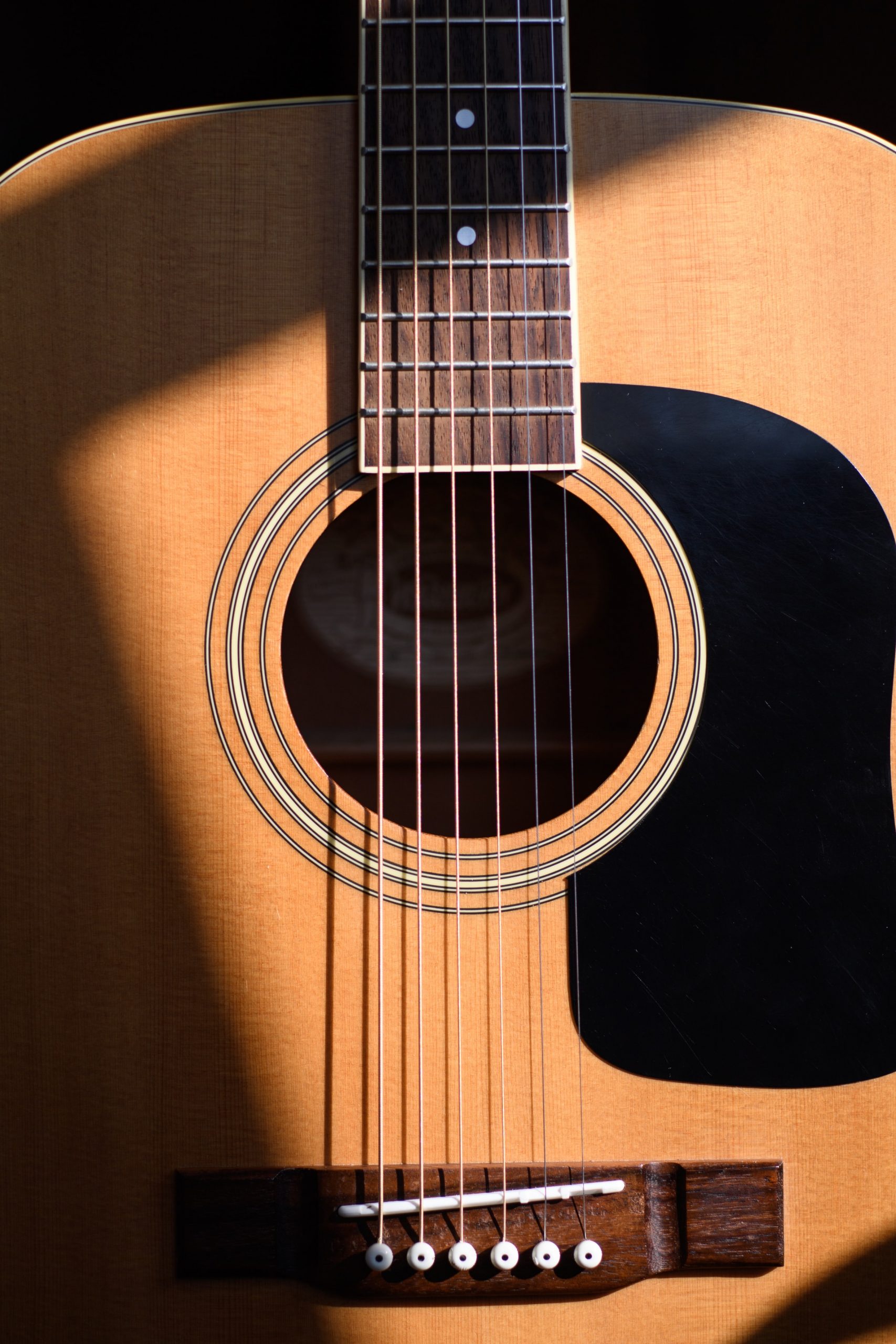 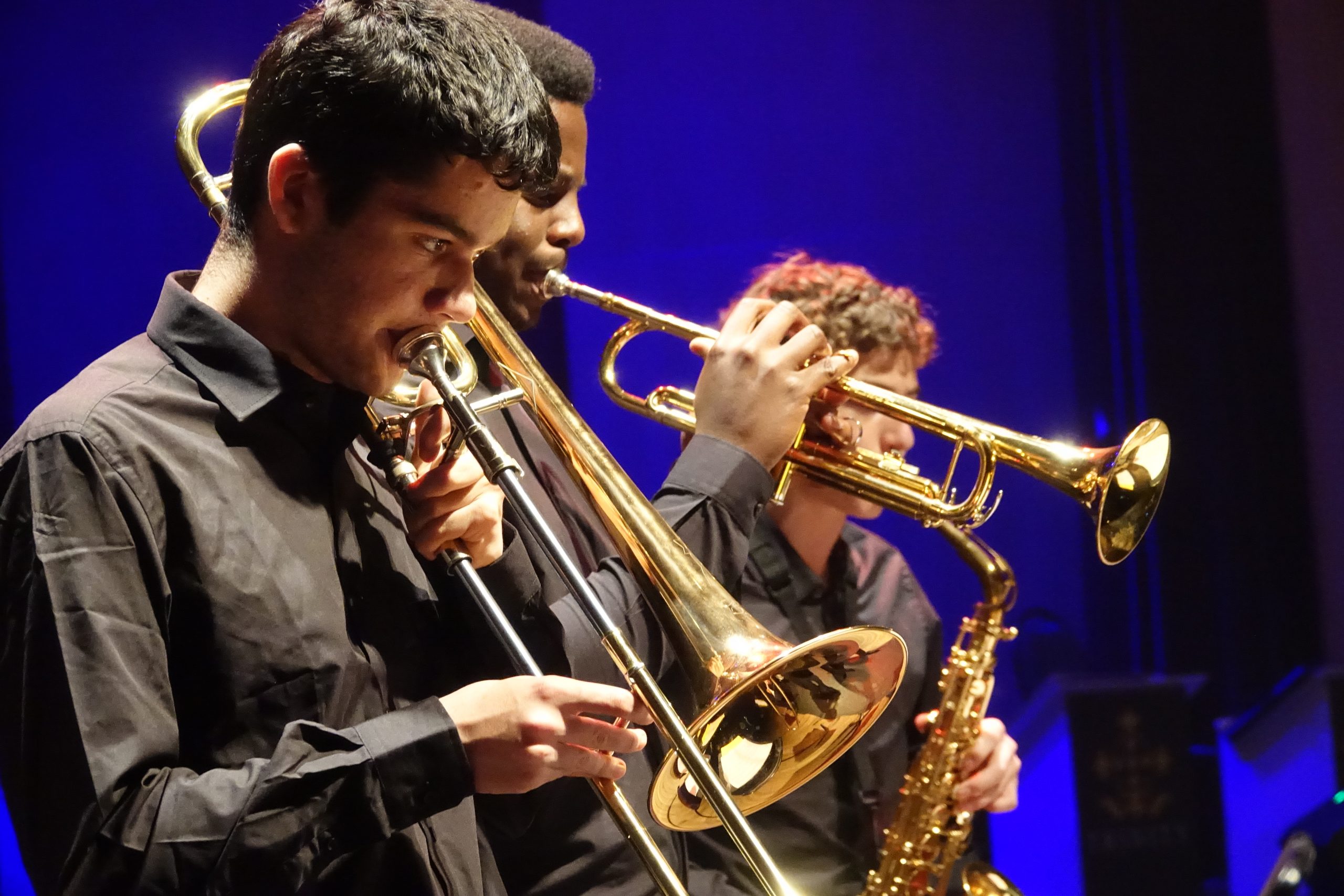 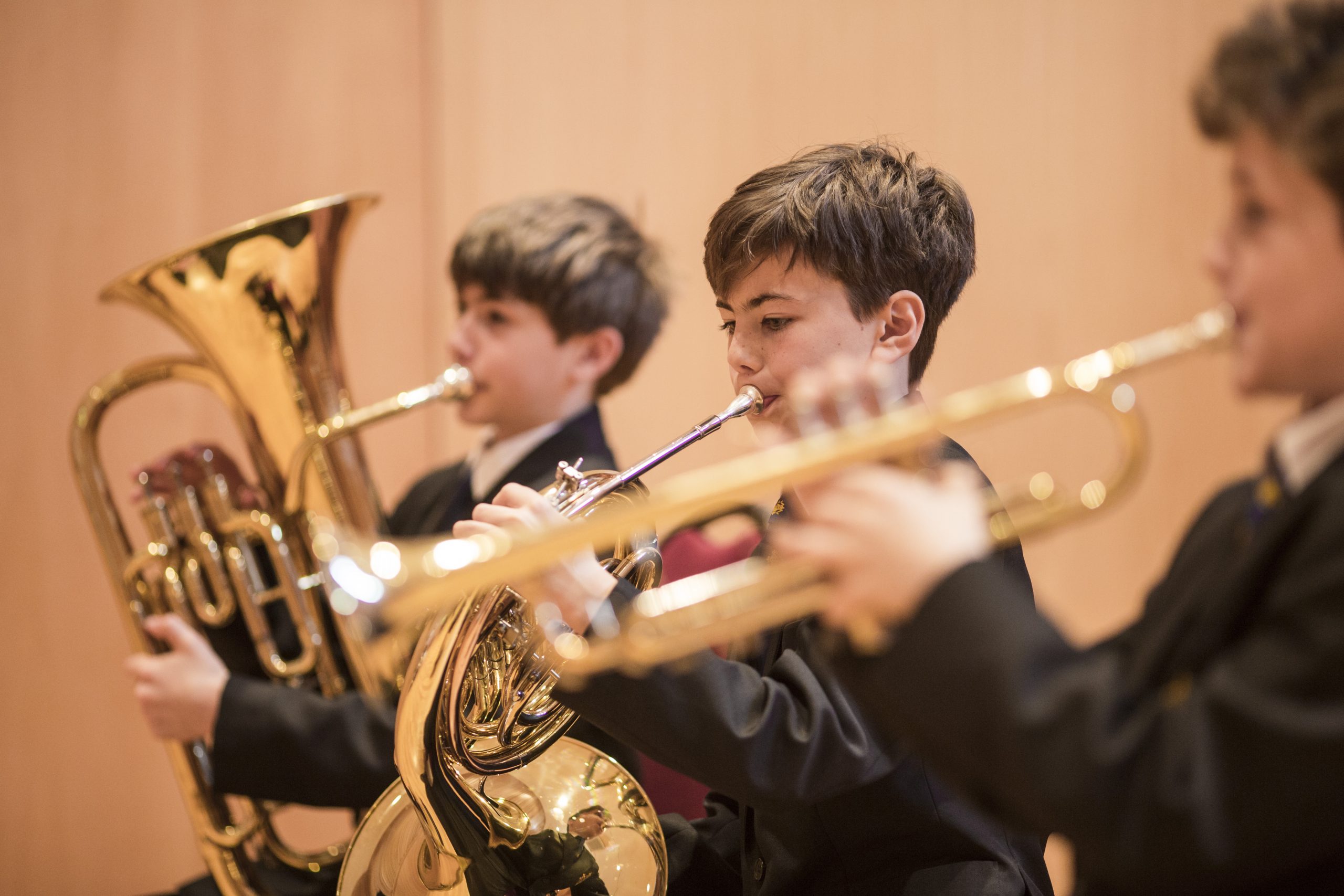