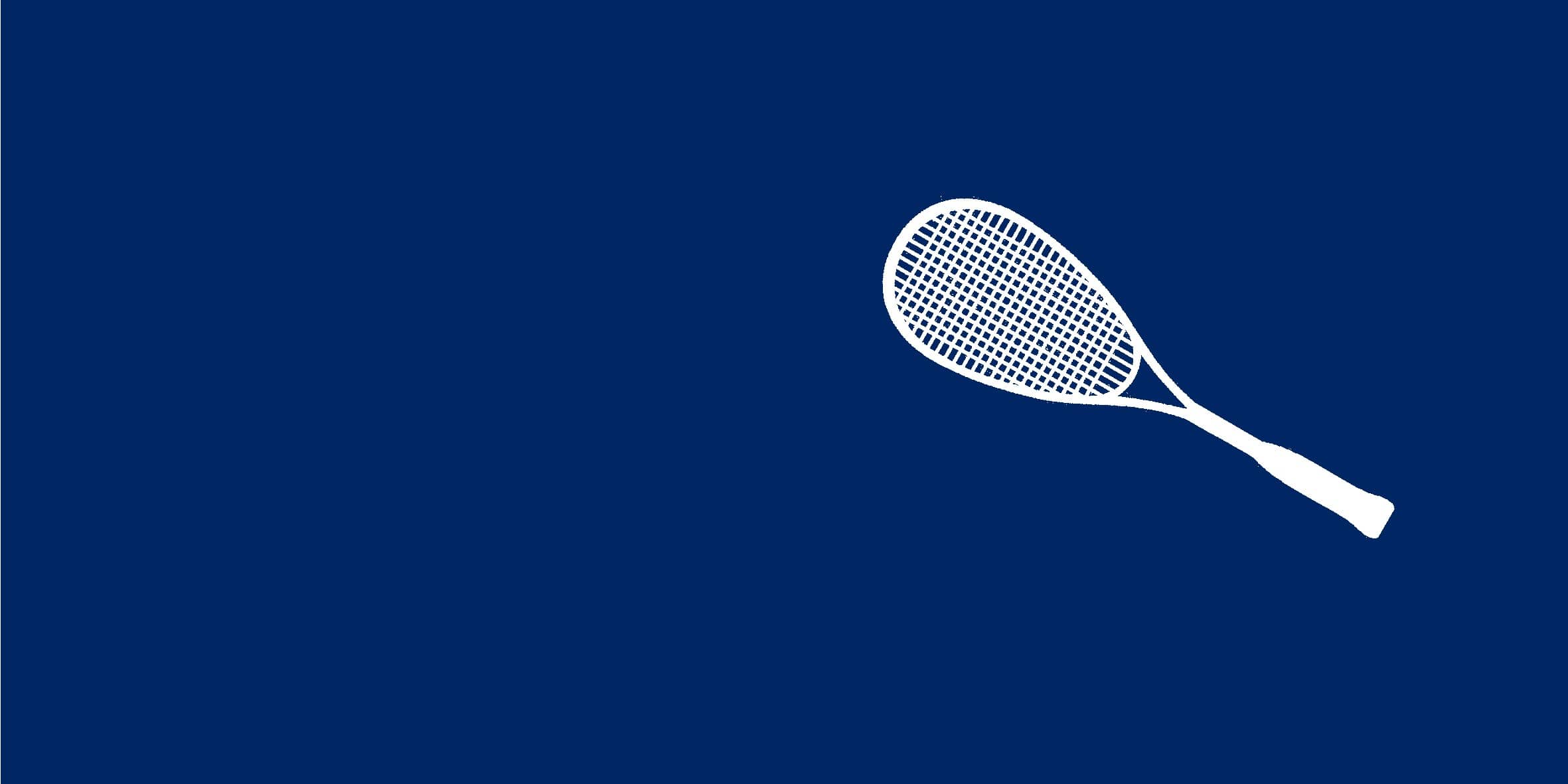 Fantastic half term for squash teams

Our KS3 team (pictured) competed at the Plate competition in Chesham. The team of Liam Bridgeman, Zach Downey, Ayaan Ratnayaka, Micah Thomas and Kamran Khan firstly beat Reeds (165-43). They then tied against Dr Challoners School in the deciding game that determined who went through to the next round. The team were again victorious with a score of 136 – 122, taking them through to the Plate finals later this year.

Our KS4 team travelled to Eton College to play in the Championship competition following an excellent set of stage one results. The team of Alessandro Mutti, Dameer Ahmed, James Keers, Frankie James & Jasper Weekes were successful against both Eton College (15-1) and Brentwood School (13-5). They lost out to St Paul’s in the last match of the day, placing them second overall.