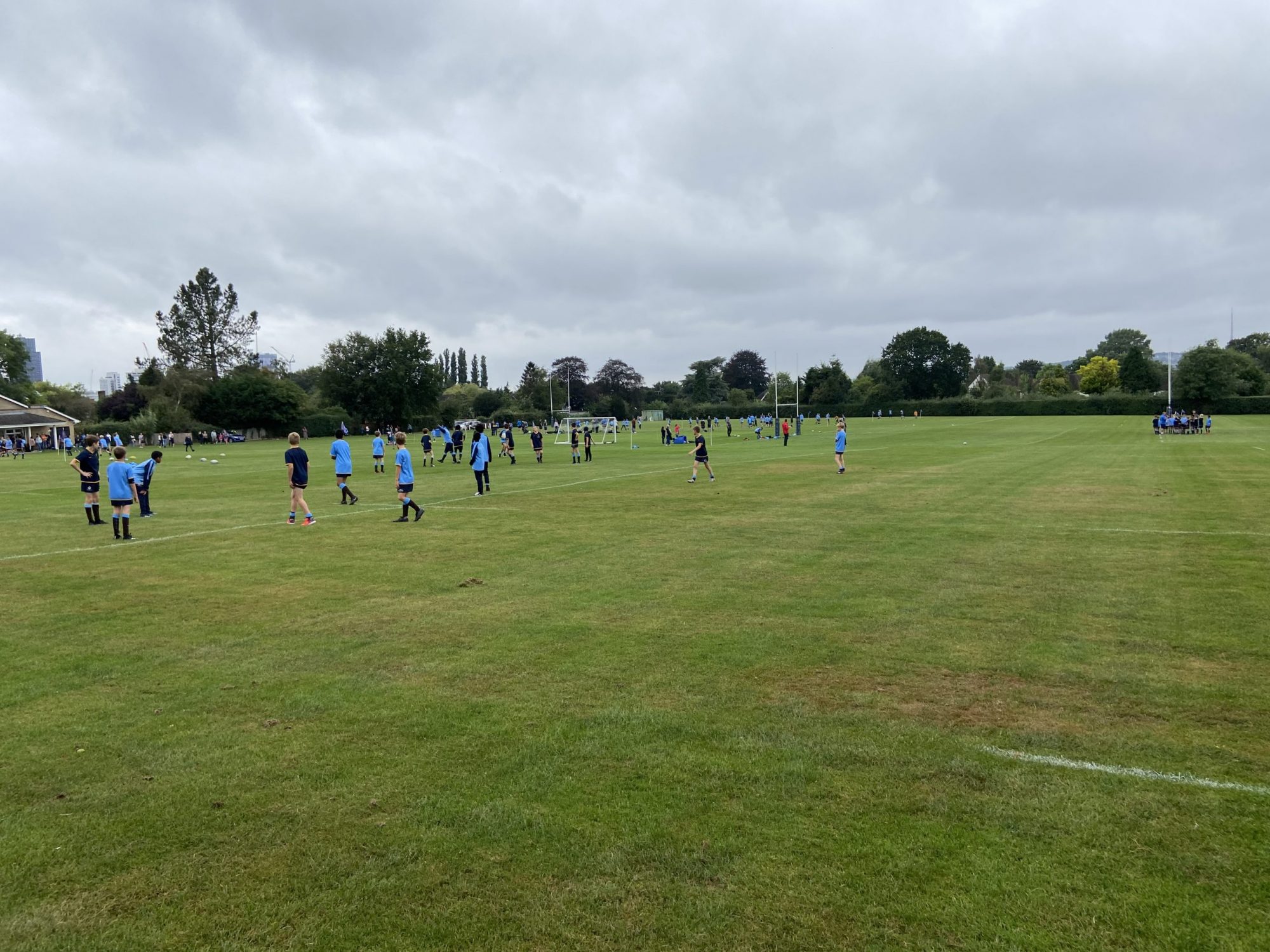 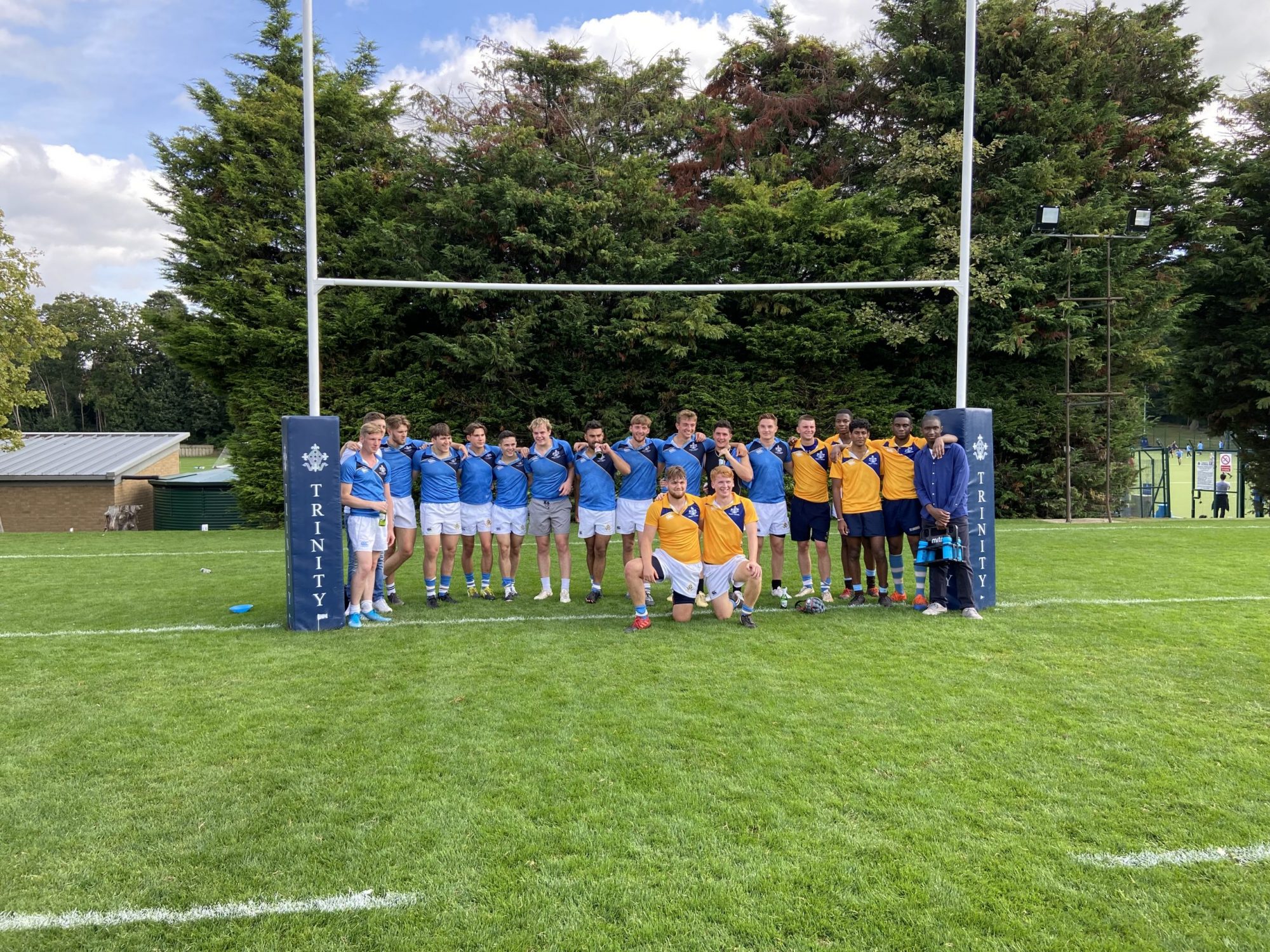 On Saturday, over 400 Trinity Students took park in the Festival of Rugby.

According to Mr Roberts, Head of Rugby: “There was some fantastic rugby played across the year groups, from Charlie Norris and Mitchell Truter tackling everybody in the U12s to the commitment of Tom Walkinshaw and Cody Wilson in the U16s.

“In the U14s alone, more than 70 students took part with Zac Goldschmied picked out for leading his team back from a 4-try deficit.

“Finally in an entertaining senior game played in front of a large crowd the second team pushed the first team all the way in a highly competitive match showing the strength in depth and competition we have at senior level.” 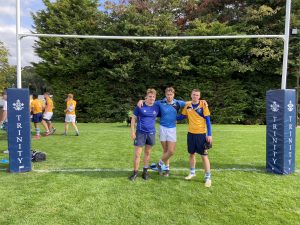 “This will be an important week of training for teams throughout the school as fixtures begin next weekend.”