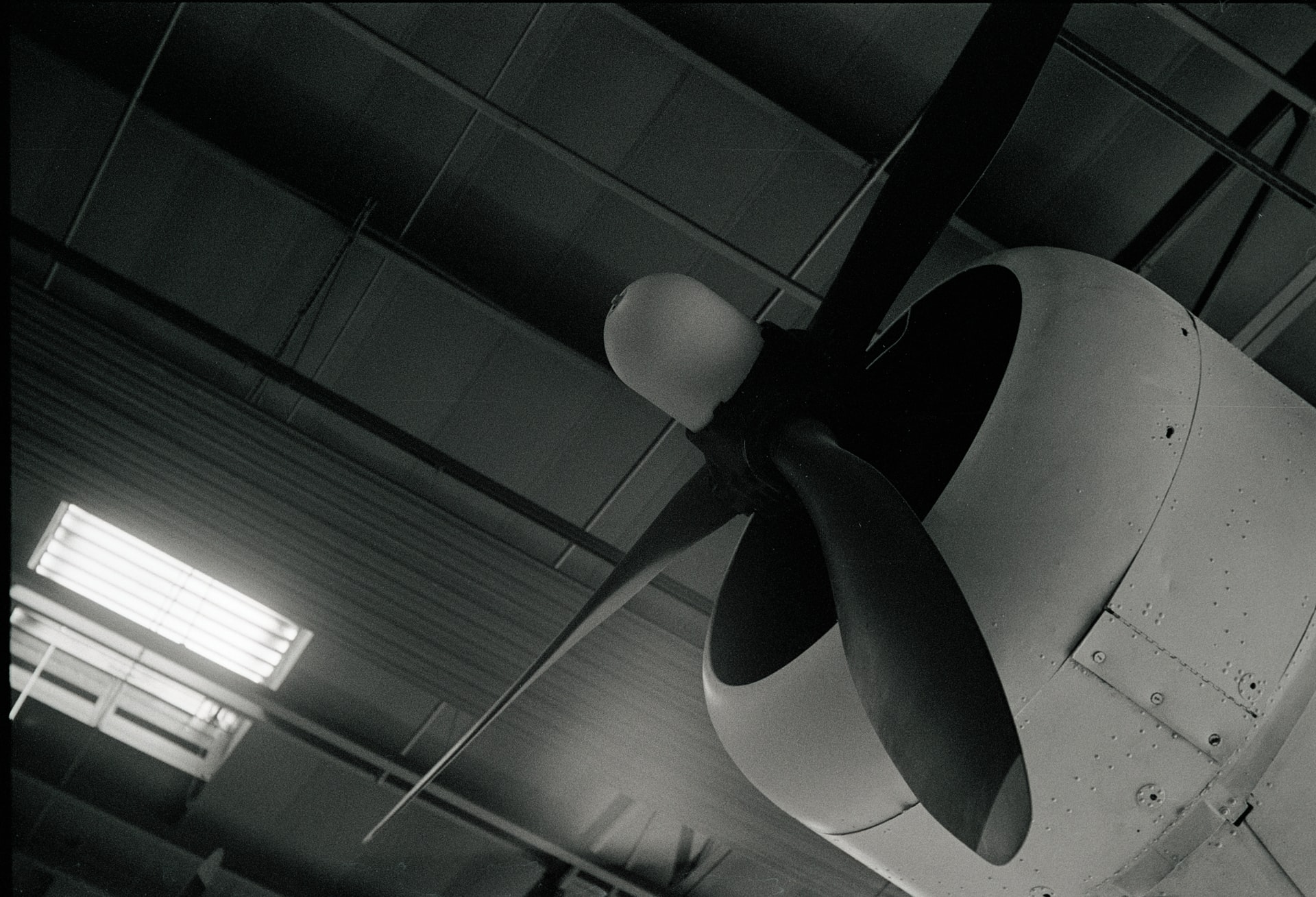 I’d definitely recommend not to take anything at face value. Just throw yourself in there!

Fifth year student, Lucas Rebato, has been selected for one of the RAF (cadets) top Leadership courses, the Air Cadet Leadership Course at RAF Cranwell, the RAF’s HQ. Lucas will be undertaking a wide range of physical training, military drill exercises and inspections as well as intensive leadership training involving a mix of both theory and practical elements. A challenging course, successful completion will result in a Lucas being awarded the Gold Air Cadet Leadership badge, the highest award available through cadets.

“I knew that I wanted to join the Air Cadets or similar from a young age. As soon as I was able to, I put my name down,” Lucas says. “It’s a huge honour being picked out of so many!”

Mr Mazur, Contingent Commander CCF, comments: “Not only was Lucas one of the first RAF cadets to achieve his first Proficiency Award; such was his commitment to the RAF that he was selected to go flying and was a well-respected younger member of the RAF Team we entered into the Air Squadron Trophy. Lockdown, ‘bubbles’ and distance learning have not held him back.”

Lucas adds: “My leadership has massively improved since being in the CCF. I’ve so far achieved the rank of Corporal, so have had to teach both younger and older cadets, which has been a good learning curve. Leading a group of cadets whilst having to trek through miles of forest was initially not my idea of fun, but getting to the end of it was an amazing feeling.”

"Lockdown, ‘bubbles’ and distance learning have not held Lucas back. Despite these obstacles he has been deservedly promoted."