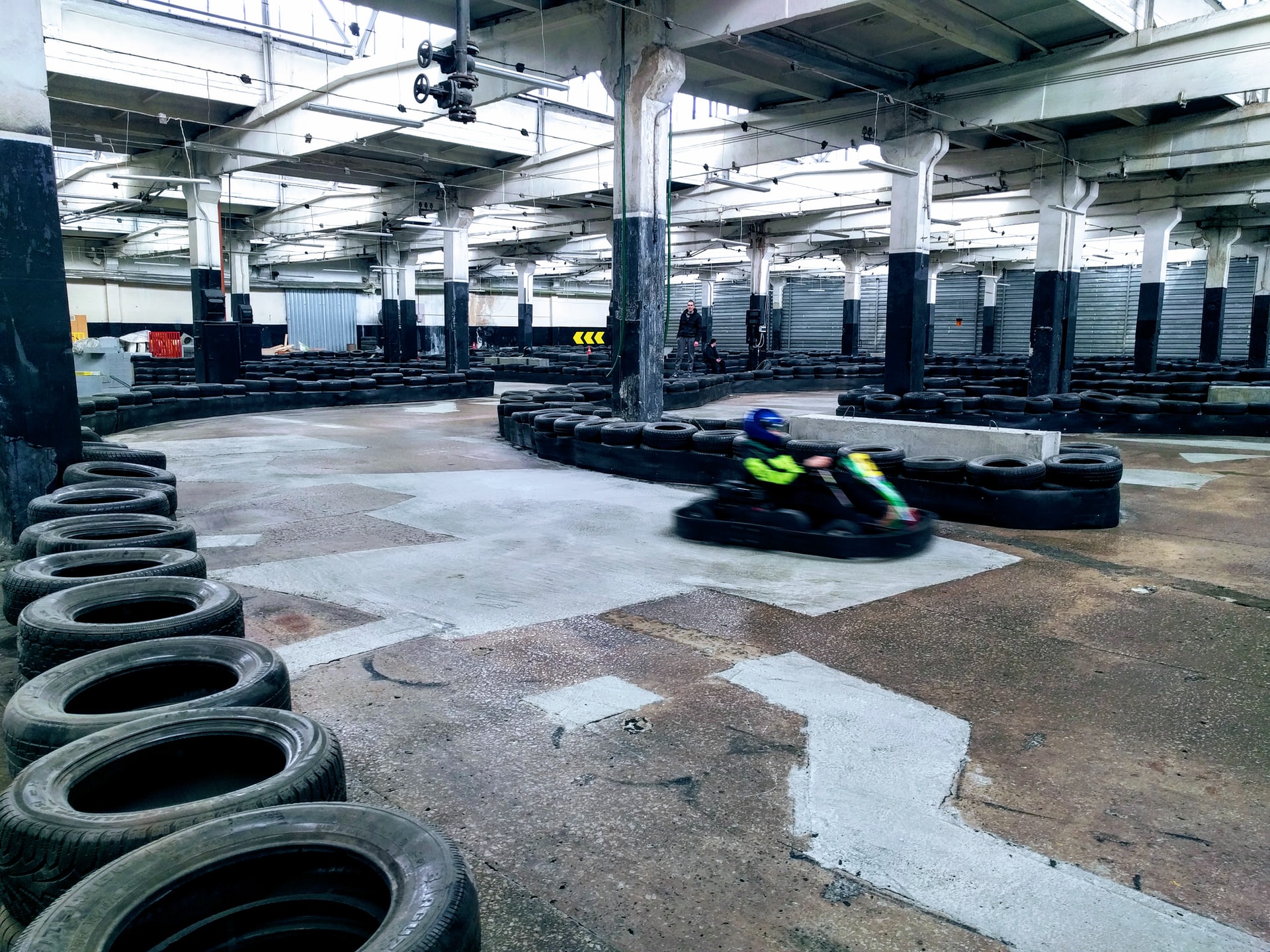 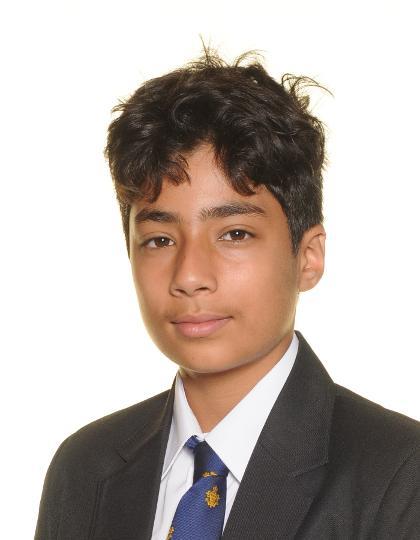 The British Indoor Karting Championship launched in 2020 when TeamSport Karting partnered with Motorsport UK, the governing body for four-wheel motorsport in the UK, to create an accessible and affordable grassroots racing event. It sees members racing it out for the chance to take home the BIKC trophy and gain their first British title.

Zak’s recent adventure in the British Indoor Karting Championship (BIKC) follows his attendance at the Cadet Go Karting Academy in Mitcham over the past few months. He discovered in late September that he had qualified in the top ten drivers who attend the Academy.

There are three levels of competition: the Local Finals in which each club hosts its top ten drivers in a qualifying session and then a Grand Prix style race – in which the top five drivers of each local final then roll up into a regional final.

Zak attended the Regional Finals in Brighton this weekend. There were 20 drivers from the Basildon, Harlow, Docklands and Mitcham clubs, and only the top two drivers here go to the National Final.

Miss Atkinson, Zak’s Form Tutor, points out how proud the class were of him when he delivered an interesting talk about his involvement.

Very well done to Zak for getting to such an advanced level in this competition! 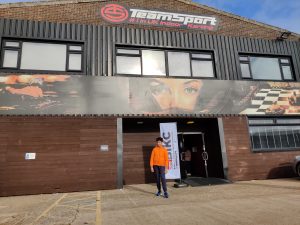