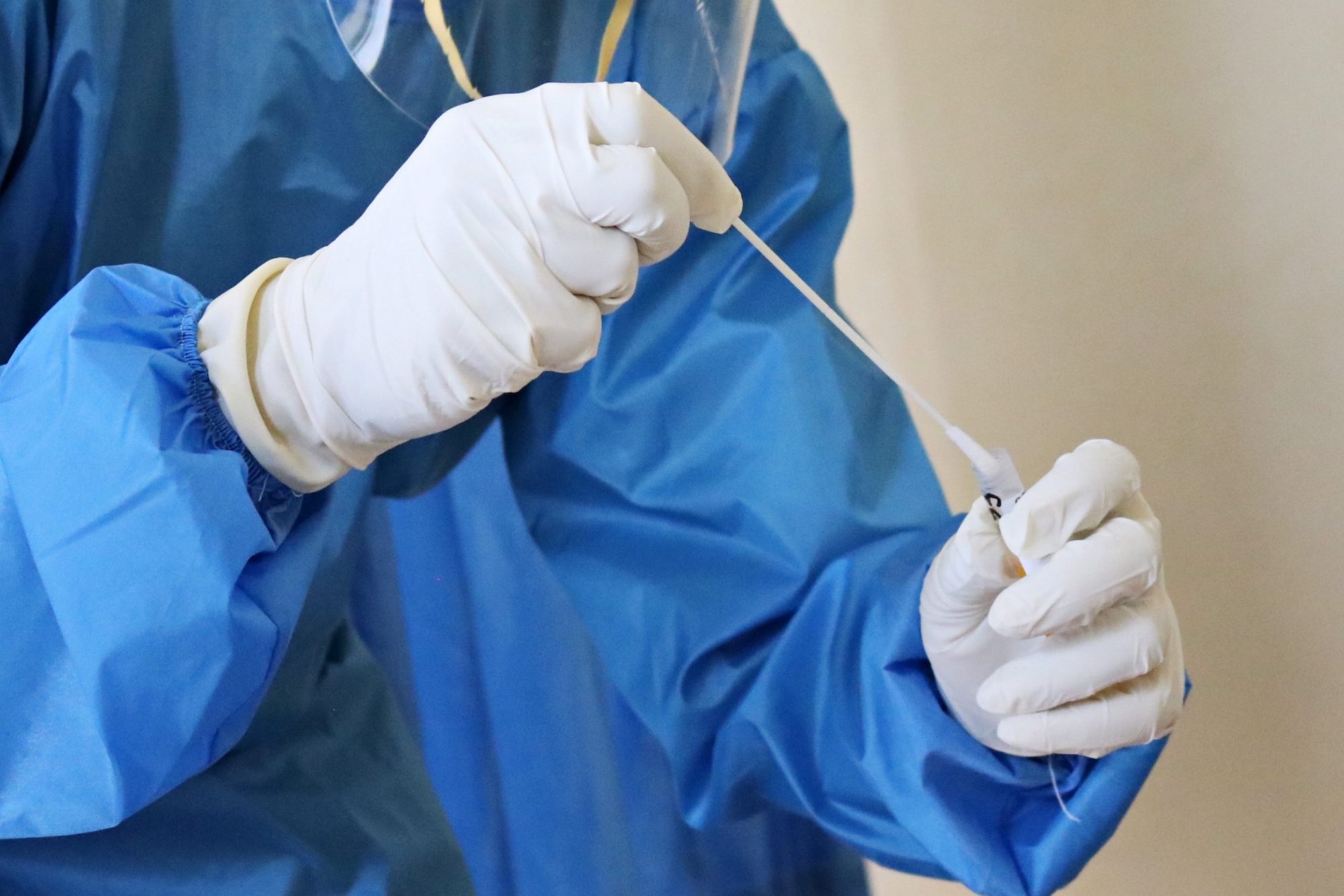 Former police officer thanks charity, Dog A.I.D. and Trinity school for giving him renewed purpose during the pandemic 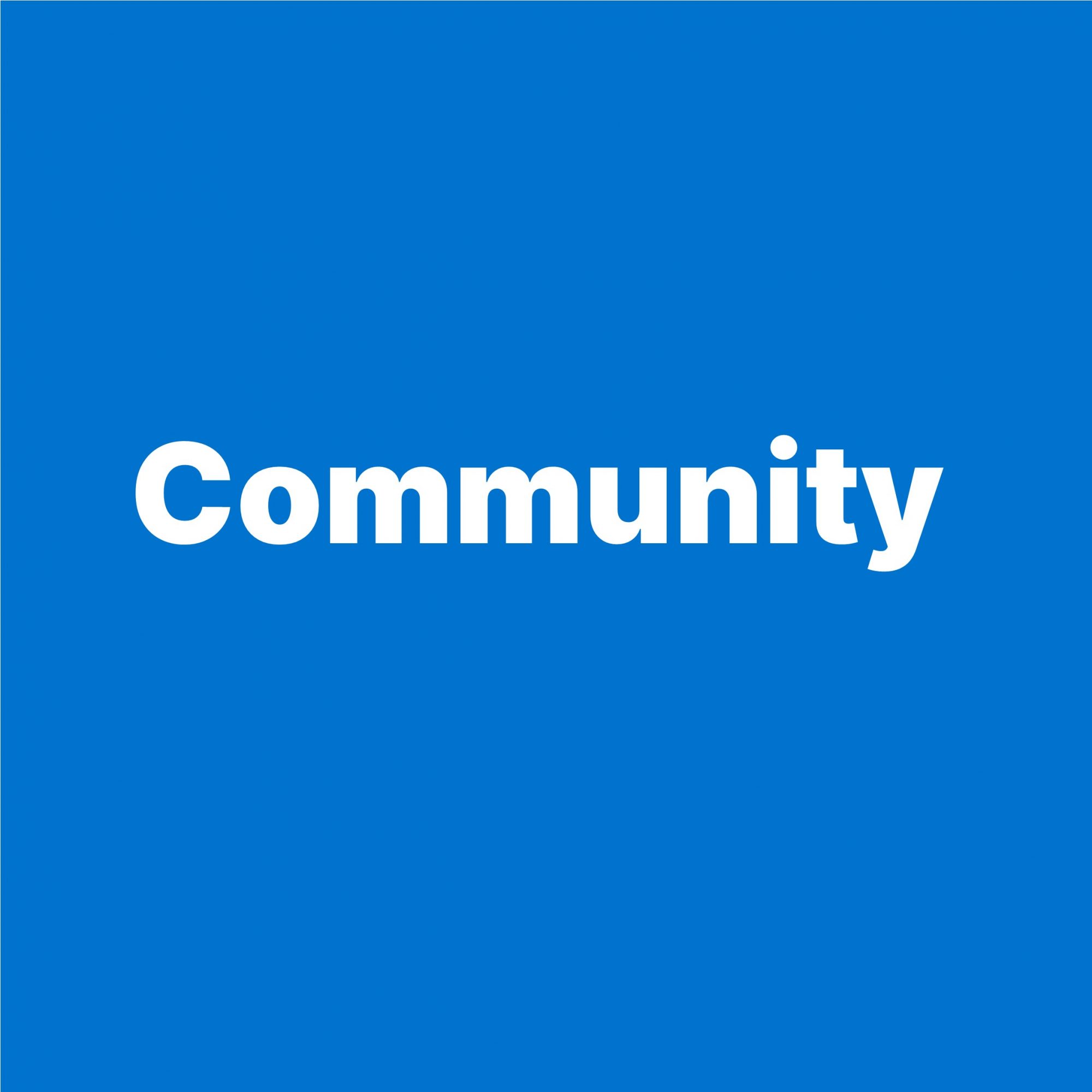 A former police officer from Croydon who had left the force after an injury has described how he found new purpose in life thanks to finding employment at Trinity during the pandemic and the friendship and support of a dog.

South Londoner, Brian Hickman, was medically discharged from the Met Police after he suffered a debilitating spinal injury.

Thanks to the charity Dog A.I.D. (Assistance in Disability), he met a volunteer dog trainer who helped him train a canine companion – Lily – to become a fulltime assistance dog.

He was then offered a job as an exam invigilator at Trinity, helping to support students and calm their nerves during exams.

The advent of Covid-19, however, meant no exams were held last year.

Trinity instead became a site for testing in the community and Brian and Lily again stepped in to help out. 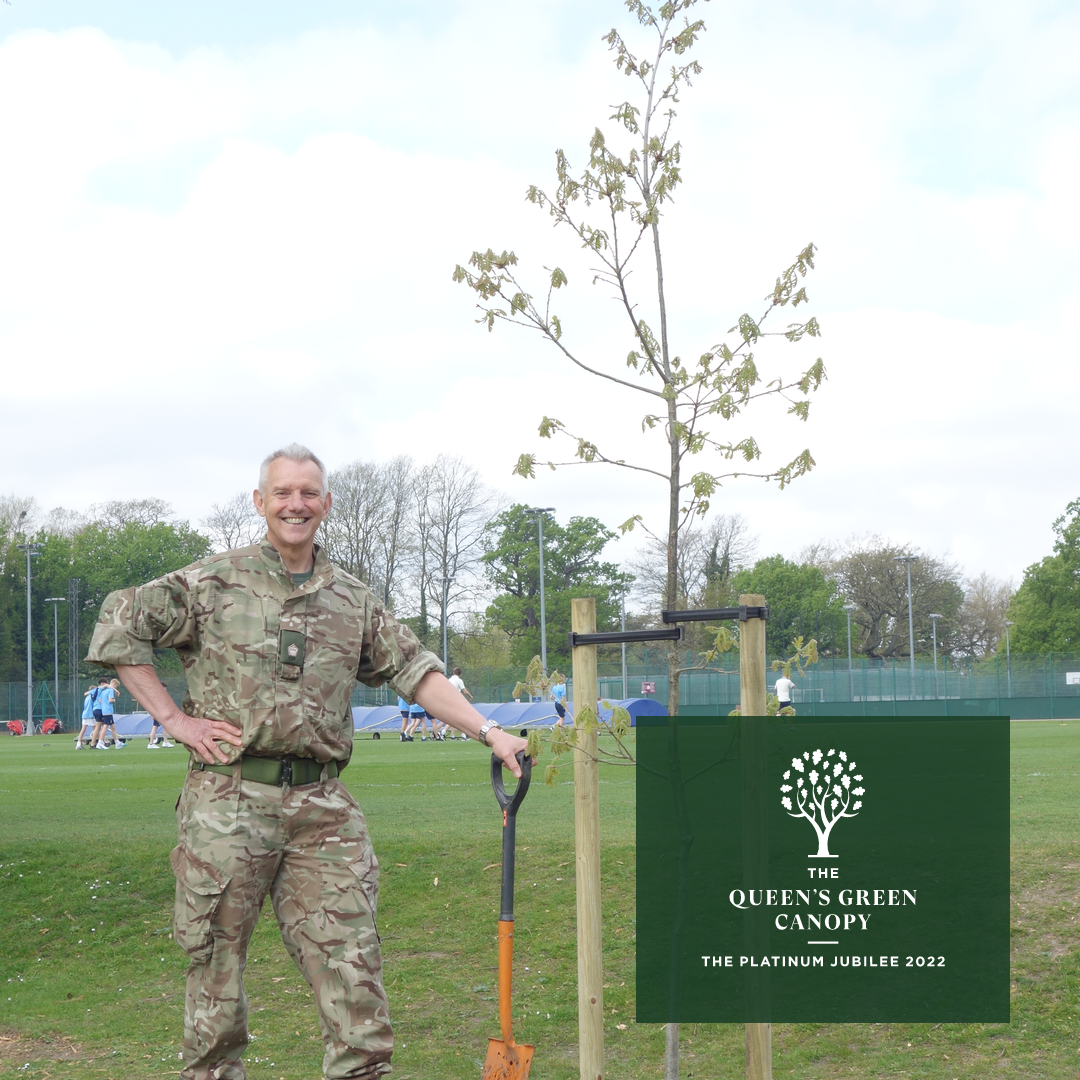 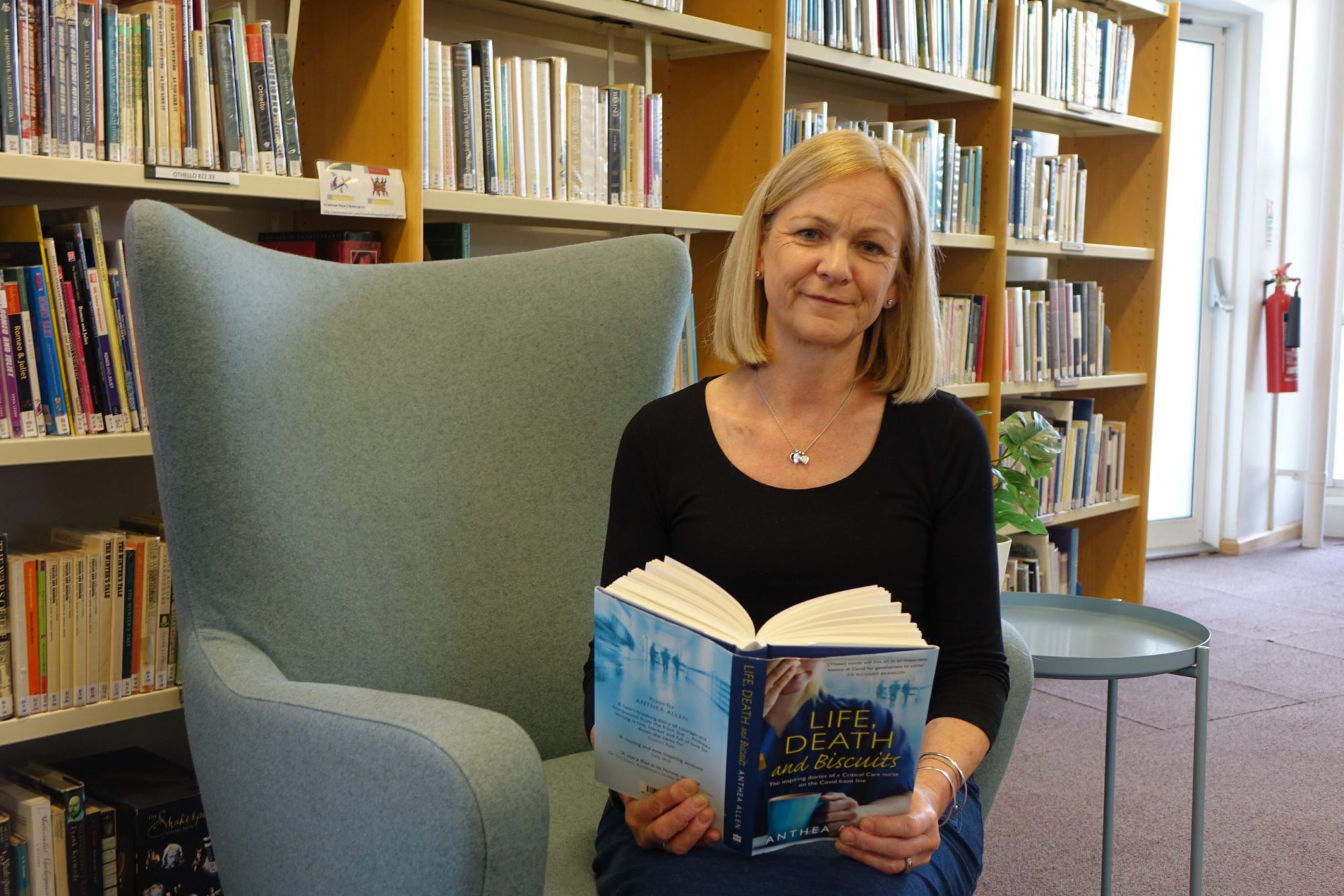