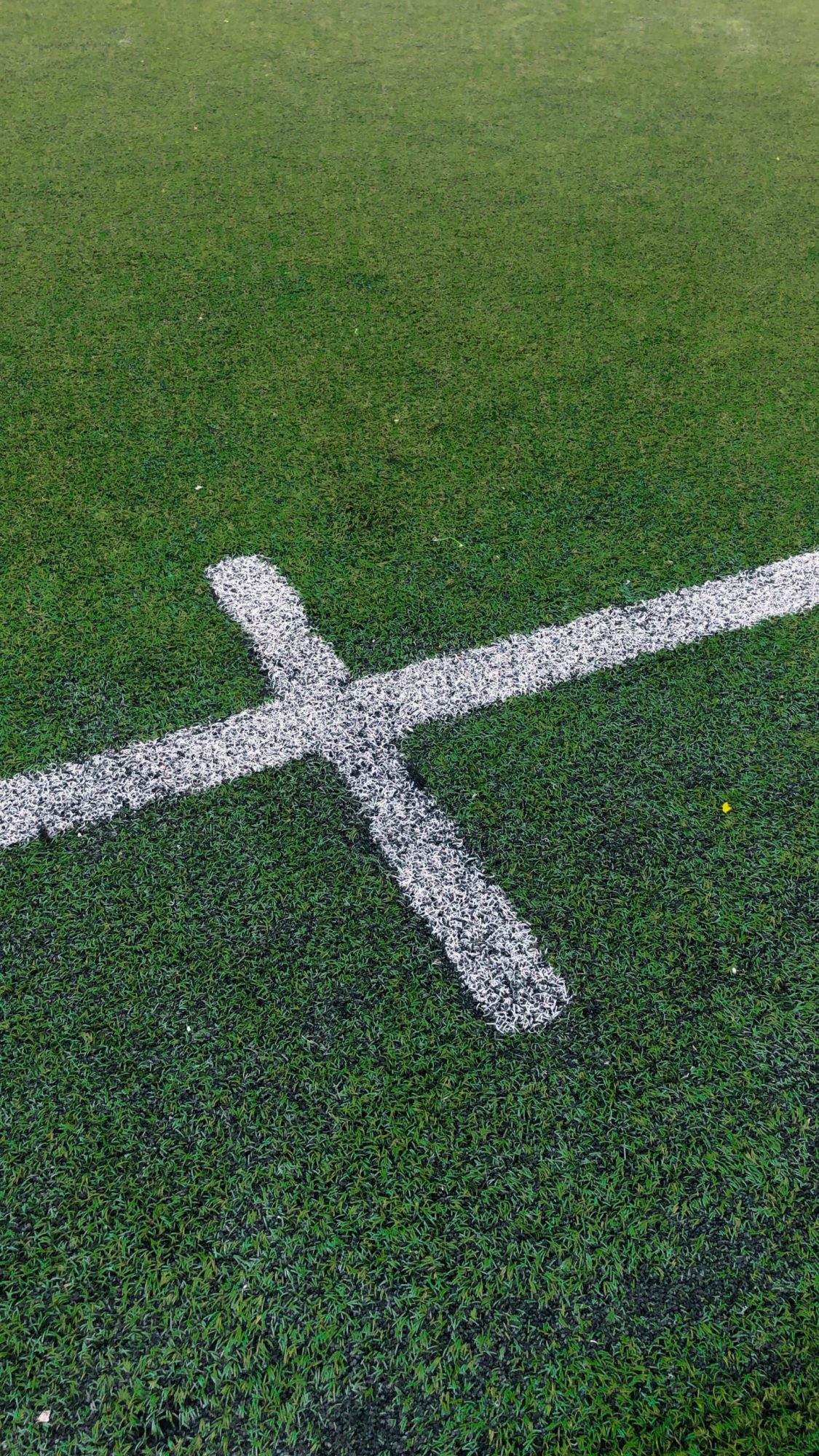 Alex Codling worked for Trinity for a number of years as Director of Sport. He has been coaching professional rugby and academy teams since then and, on Monday, he was appointed to Eddie Jones’ England coaching team for the summer series against the USA and Canada.

Alex won his solitary Test cap in 2002 and will focus on the lineout.

England opens its summer series with an ‘A’ fixture against its Scottish counterparts on June 27, followed by Tests against the USA and Canada.

Good luck to Alex and team!