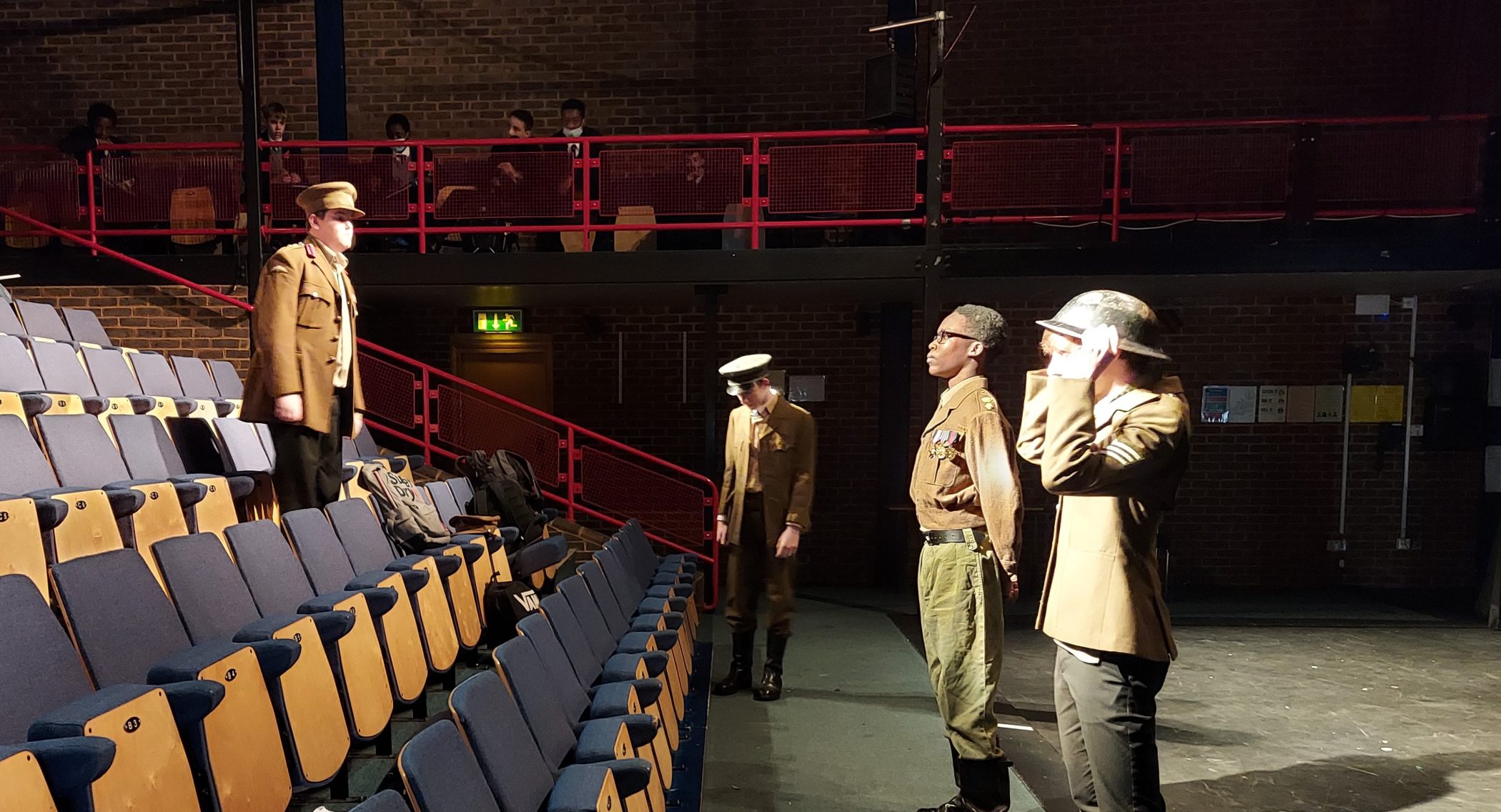 Fourth Year Drama students performed extracts from War Horse this week, to demonstrate what they have learnt from the text, but also to commemorate Remembrance Day.

“I was so impressed with the commitment the students demonstrated to these scenes which explore characters in World War One. It felt so poignant that they were performed on a day that we remember the fallen soldiers,” said Lucy Robinson, Head of Academic Drama.

War Horse is a British war novel by Michael Morpurgo. The story recounts the experiences of Joey, a horse purchased by the Army for service in World War I in France and the attempts of young Albert, his previous owner, to bring him safely home.