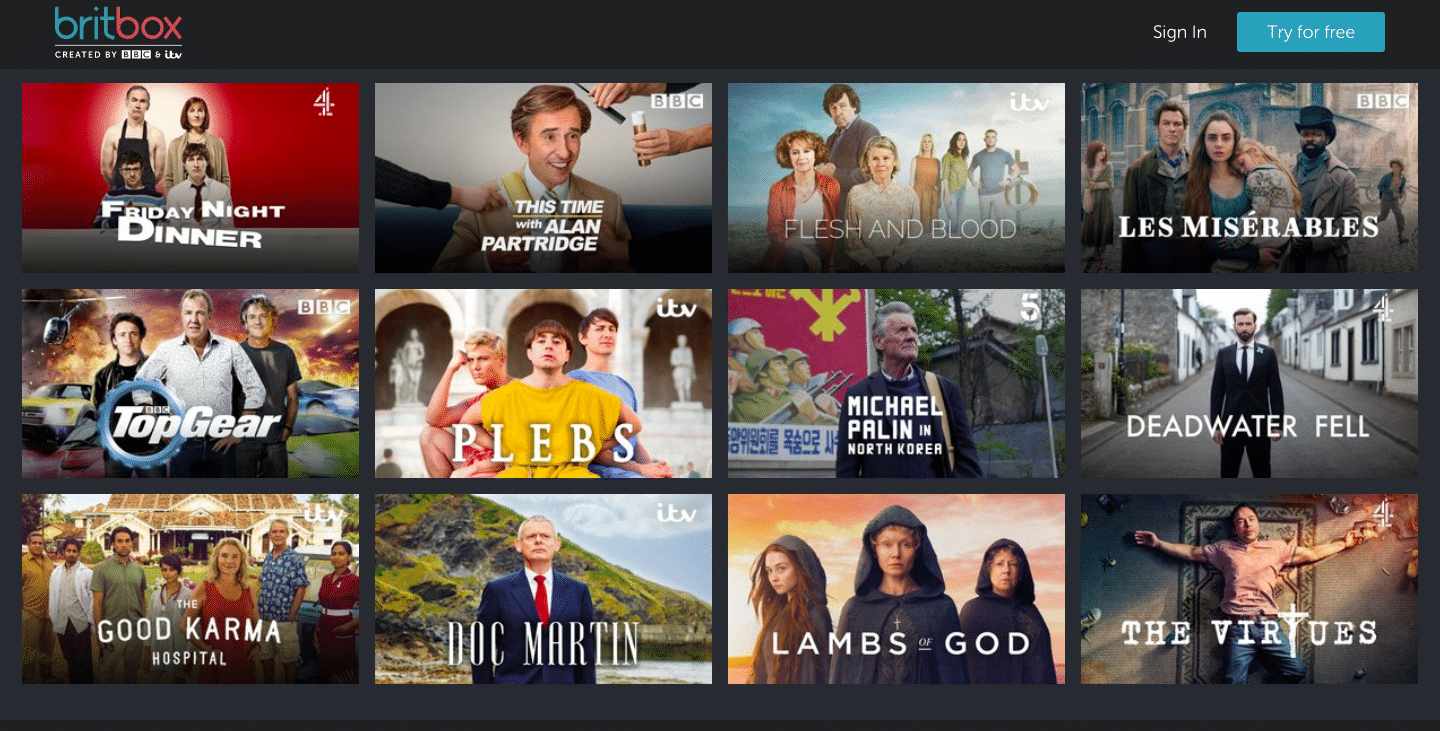 Fourth Year student, Barney Sayburn, is currently involved in an 11-week shoot on the Isle of Wight for The Beast Must Die, an upcoming BritBox UK drama.

The drama, headlined by BAFTA-winning Jared Harris and set to be available next year, is produced by New Regency Television and Ridley Scott’s Scott Free Films, The Beast Must Die is an adaption of the 1938 novel of the same name by Nicholas Blake, the nom de plume of poet Cecil Day-Lewis, father of Daniel Day-Lewis. It tells the story of a grieving mother who infiltrates the life of the man she believes killed her son.

Barney describes the experience as ‘like a dream come to life’. “I treat everyday as a learning experience. I always have someone by my side, instructing, helping or assisting me, be it a cast PA, a sound technician, a hair and makeup assistant, the director, the assistant director, the director of photography, or my chaperone,” he says. “I do miss school and the social buzz of it all. I have a brilliant tutor who keeps me up to date with schoolwork in breaks, but, having been away for just a week I’ve learnt how important friends and classmates are to the school experience; when I’m back I’m going to value that aspect much more than I ever did before.”

Chris Chambers, Head of Drama, said: “When casting directors reach out to drama departments in the search for younger actors the expectation is that though the student may not get the role (against the usual heavy competition), they will at least have a positive learning experience.  So when we put Barney Sayburn forward for The Beast Must Die – Britbox’s first major drama serial – I was overjoyed to find out that he had secured the part. Especially as COVID restrictions have impacted so harshly on the industry in recent months.

“Barney has been a dedicated actor within Trinity, taking parts such as The Artful Dodger in Oliver, De Guiche in Cyrano and Captain Flint in Treasure island – as well as directing The Customer’s Always Wrong last spring. His enthusiasm and commitment has certainly paid off and I am excited to hear about the filming process on his return to school.”

Coronavirus safety protocols will be enforced during the production of the five-part series, and we can’t wait to seeing Barney on our screens very soon.