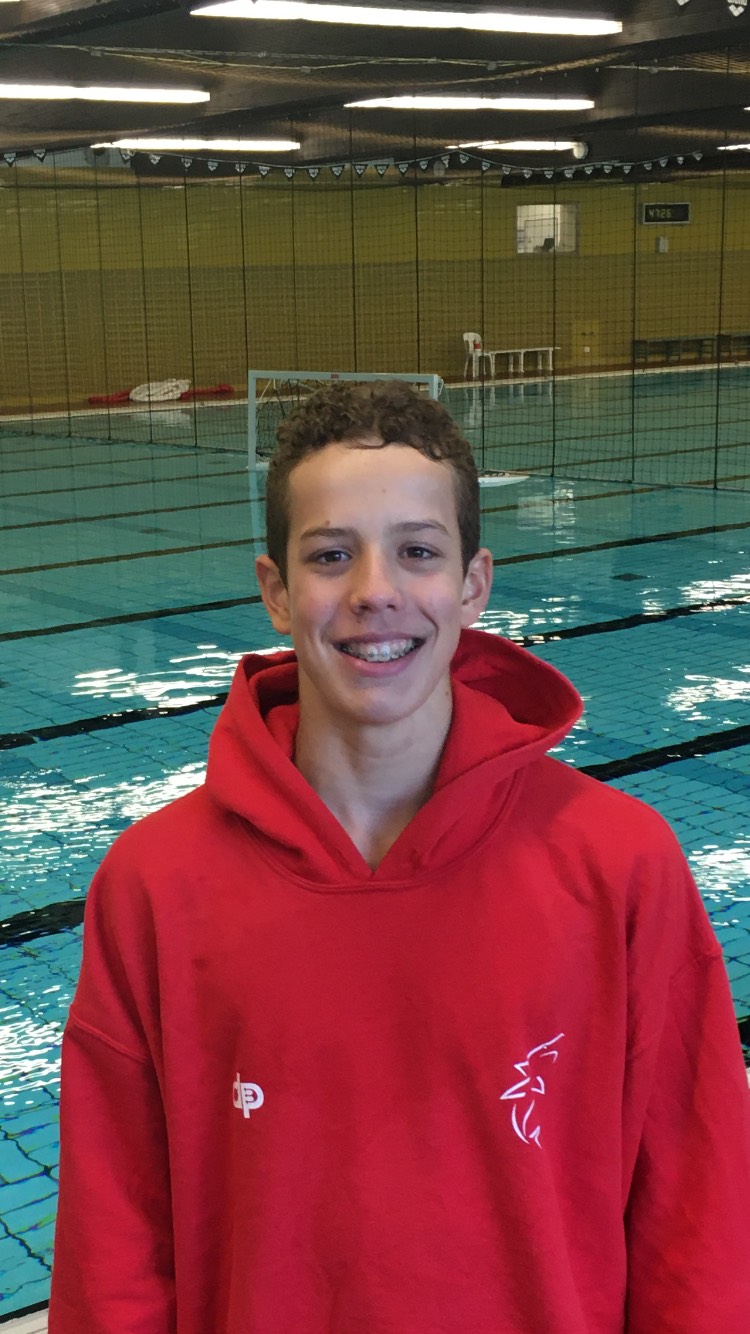 After impressing during a week’s training in Croatia, with European powerhouse JUG Dubrovnik, Pierre was offered the opportunity to study and play in Germany by Head Coach and ex-Serbian Junior International Vuk Vuksanovic.

Pierre is still completing his Trinity school work remotely, alongside attending German School and learning the language. He has training twice a day, with Strength and Conditioning sessions; with the league season due to start at the end of October.

Pierre is also a member of Trinity’s Elite Performance Pathway (EPP) which is for Fourth Year students playing at a high level in one or more sports, as well as part of the England Talent 2005 Squad.

“We are very proud of Pierre. It feels like yesterday that he came onto poolside one Tuesday lunchtime as a JBug for his first session. Whilst we will miss him, this is a wonderful opportunity to immerse himself into another culture and learn a language (even though he already speaks French and English), and to develop as a Water Polo player. It’s a very physically demanding style of play in Germany, not vastly dissimilar to our Trinity style, with most teams preferring to play press for large parts of the game, so he should adjust quickly,” says Sean King, Head of Performance Sport and Head of Aquatics.

Pierre points out that he started Water Polo in his first week at Trinity.

“I just dived into it and it all went off from there,” he says, pointing out that he has enjoyed the school’s Elite Performance Pathway so far, particularly as he got to speak with Lions Rugby players and many other great sportsmen.

“I’m not the kind of guy to get in a fight but one thing I like about Water Polo is its physicality. I love the water but I don’t like swimming, so Water Polo was the perfect sport for me,” he adds. “Right now, I am most excited about the national tournament that is coming up in October.”