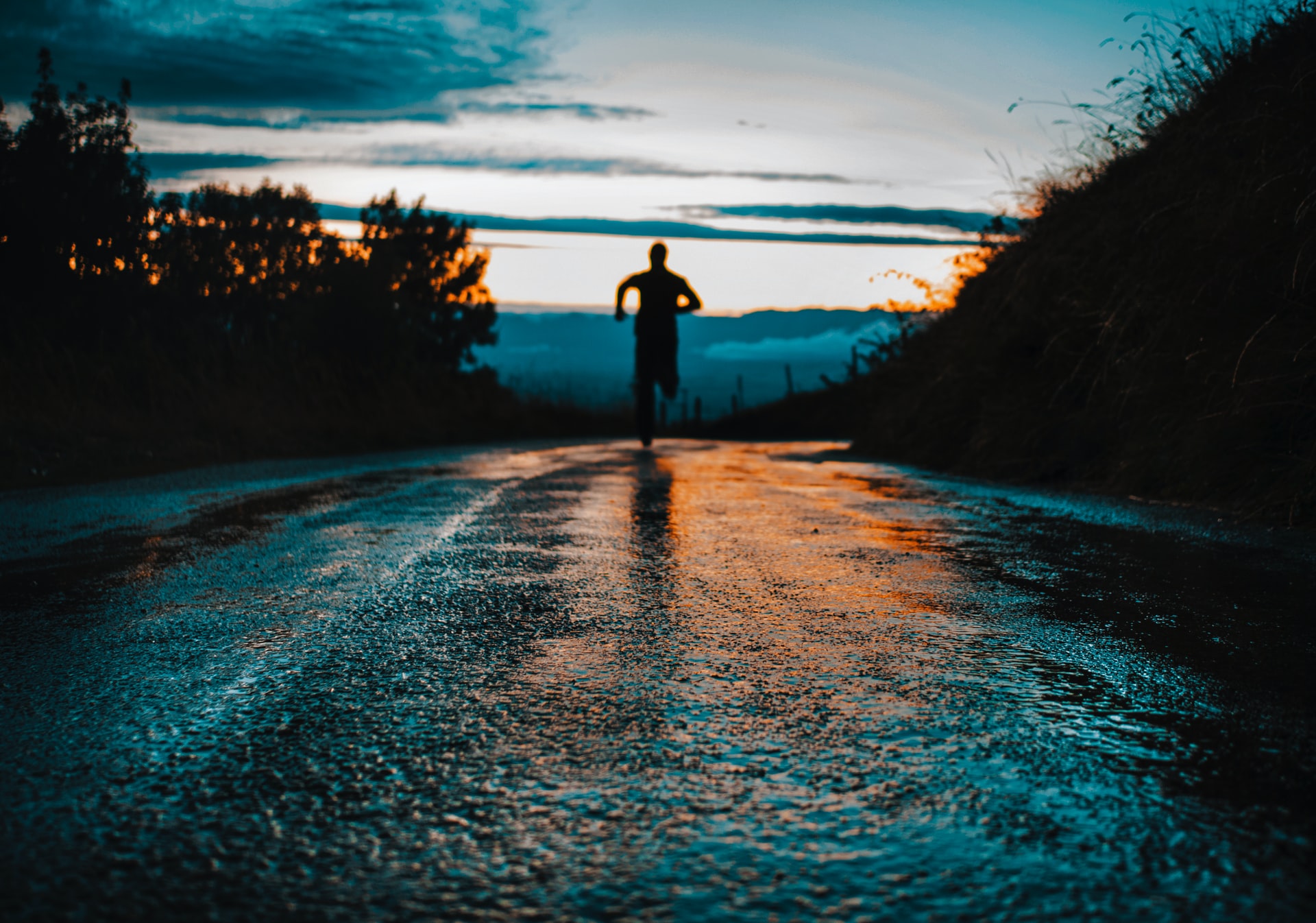 The boys will be running to raise money for charity CALM, the Campaign Against Living Miserably, which tackles stereotypes around masculinity, suicide and mental health.

Max and Tom have set this up entirely off their own backs and already raised a rather impressive amount of money. Their first run is on Friday, 12 Feb.

For more information on their efforts, the link is here.

“Huge credit should go to Max for organising this – and for such a great cause too!” says Mr Beresford-Miller, Head of Fourth Year.

CALM, the Campaign Against Living Miserably, offers support and information to people when they need it. The charity exists to help prevent suicide, which is the single biggest killer of men under 45 in the UK. 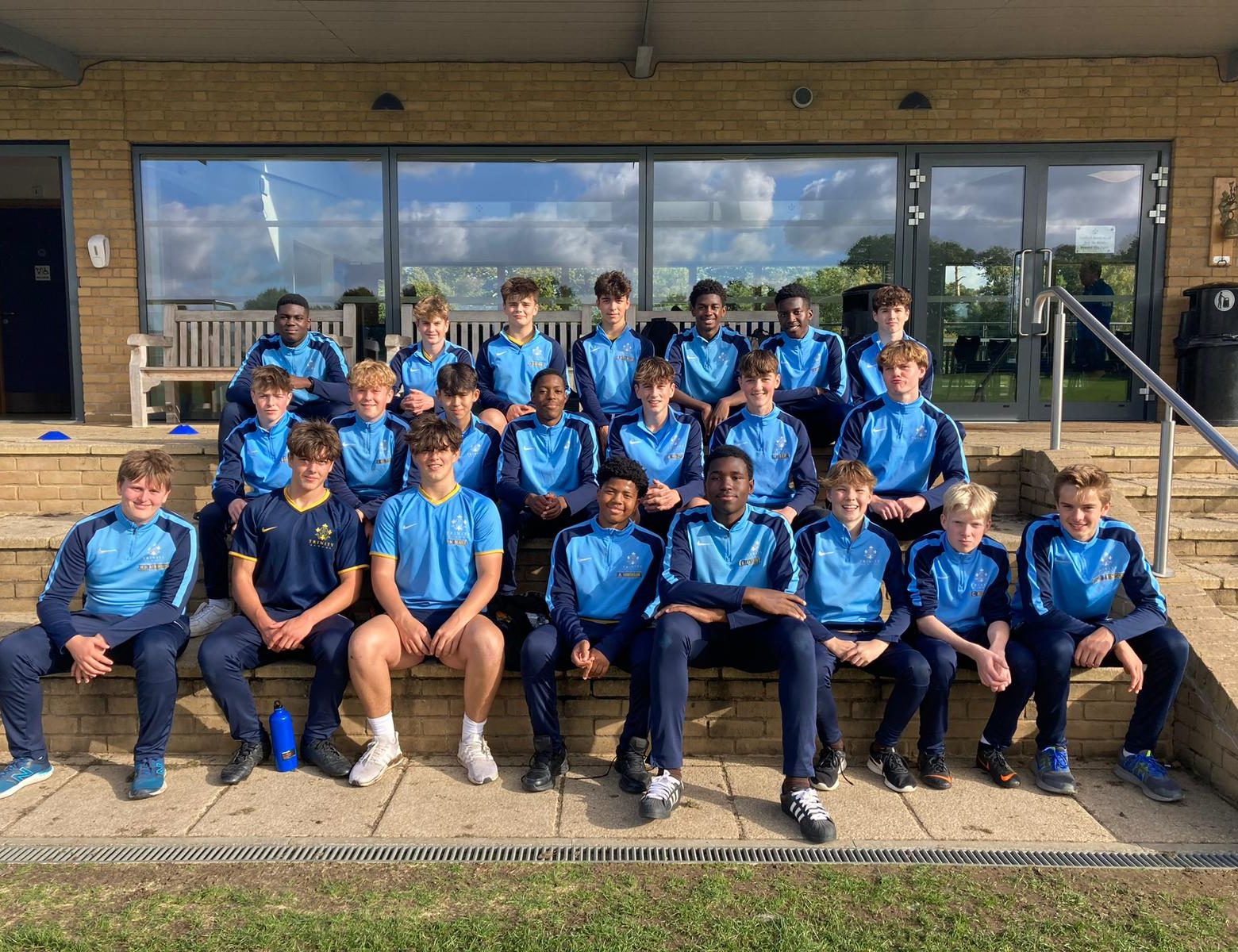 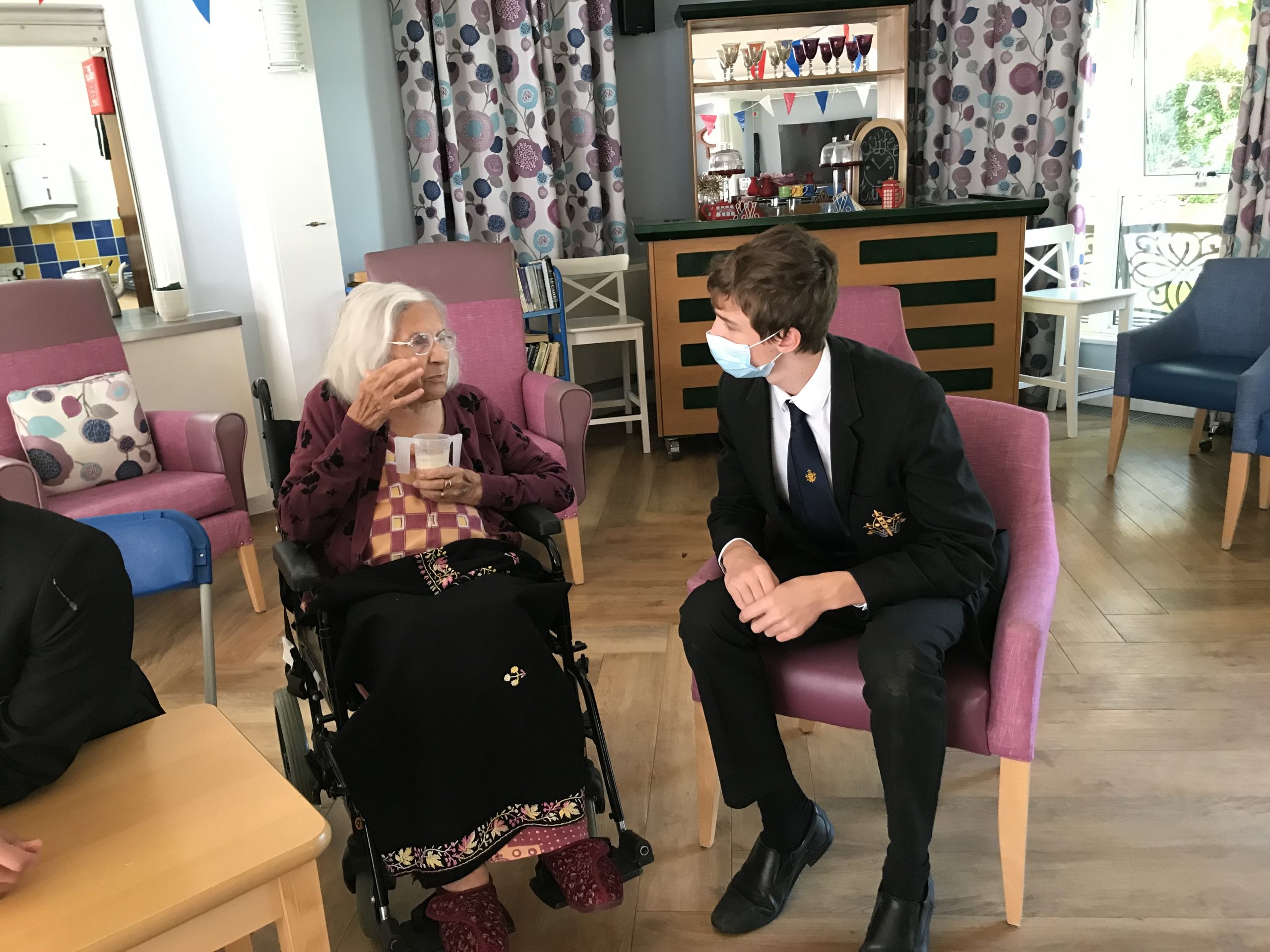 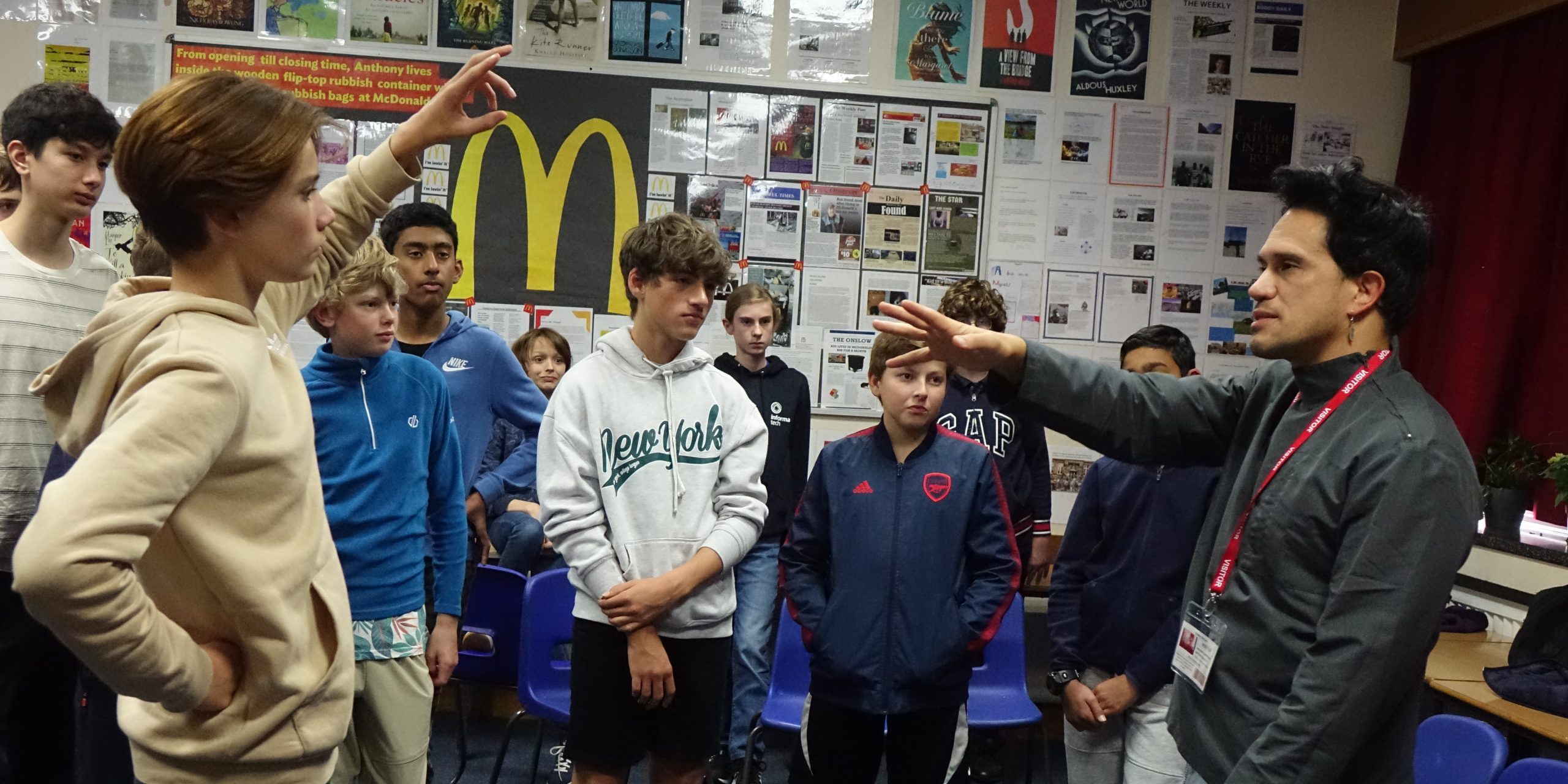