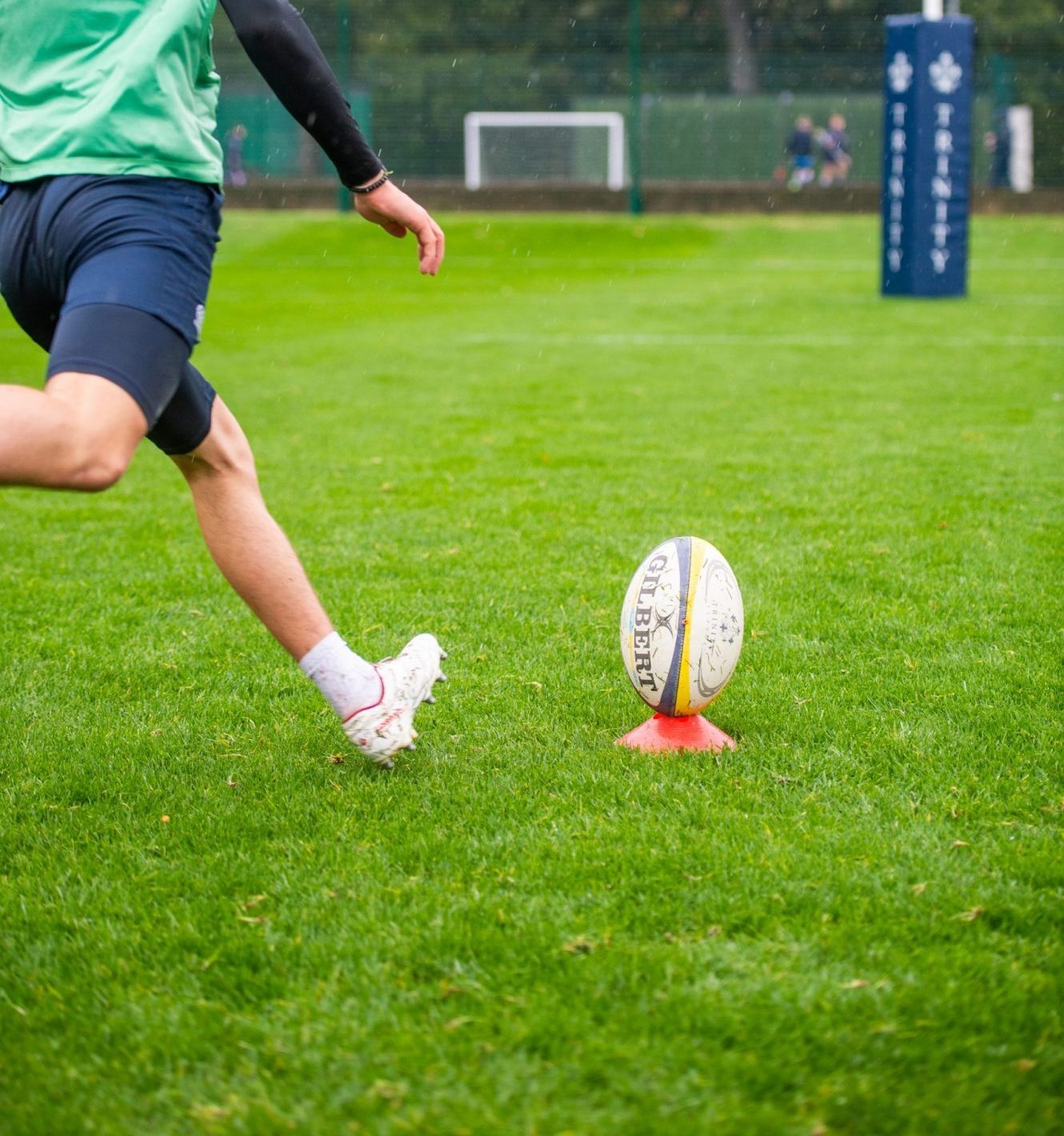 George Papa and Harrison Friday excel in return to Rugby 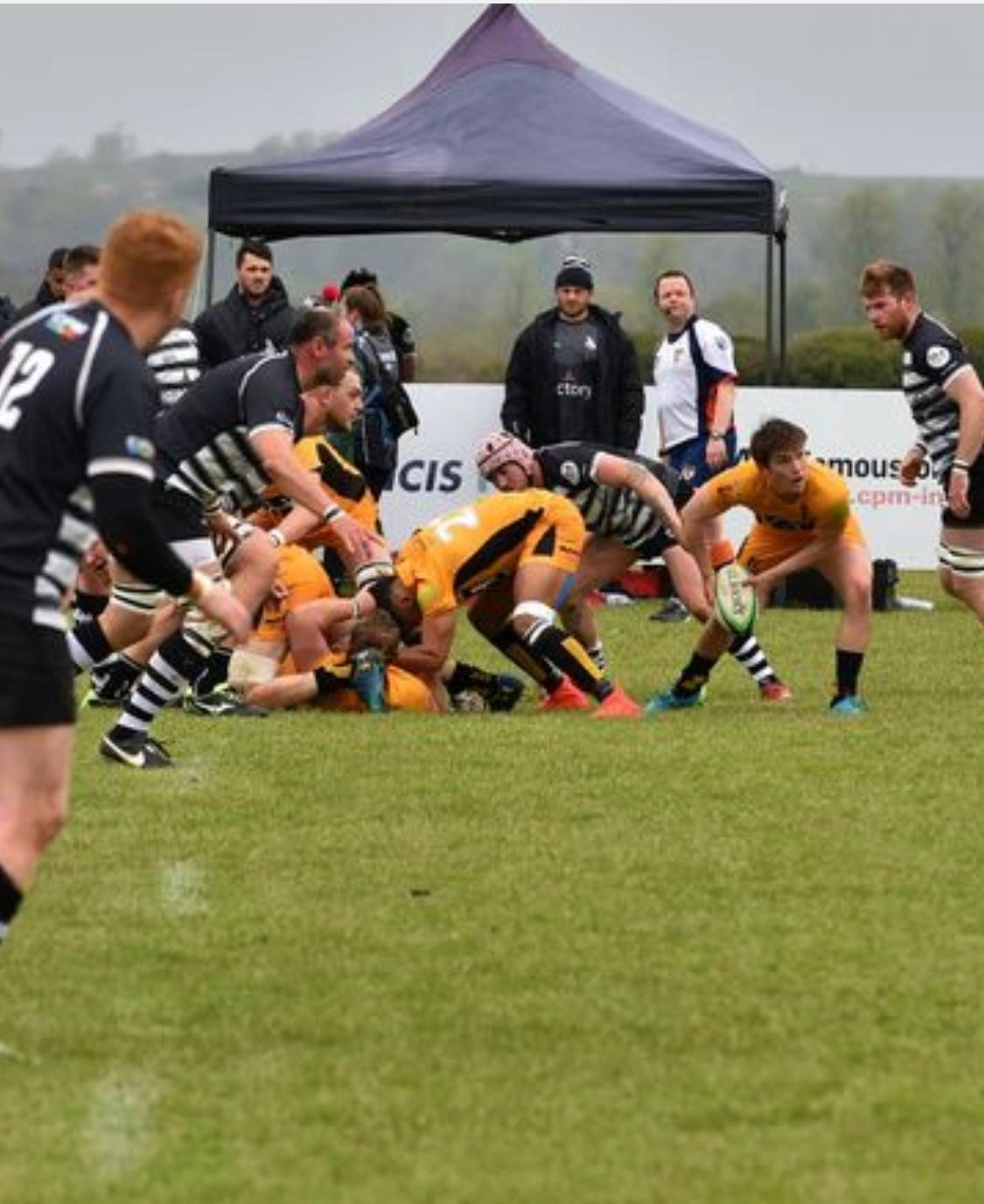 After putting in a great deal of hard work over the course of the year, it was great to see a number of our students return to the Rugby pitch for competitive matches this weekend.

Harrison was extremely disappointed to have his final year of Trinity Rugby interrupted by the pandemic, yet has continued to improve his game and was able to display the immense progress he has made this year, starting at scrum-half for Esher 1st XV on Saturday in their win against National One side, Chinnor.

Meanwhile, George has battled with injuries but has committed himself to his rehabilitation and was rewarded with an appearance for Harlequins U17 Academy against Northampton Saints at Premiership ground, Franklin’s Gardens this weekend.

Harrison comments: “I enjoyed getting back out on the field again after so long. For me it was great to experience the step up from school rugby to men’s rugby which, although challenging, provided a great opportunity to showcase the progress I have been making whilst training and playing at Trinity.”

Mr Roberts, Head of Rugby, adds: “Harrison and George’s performances prove that the hard work put in this year – despite the lack of fixtures – was certainly worth it. This makes me even more excited to see what the rest of us can do when we get back to it next season.”

“I was excited to play my first game of rugby in over a year and proud to represent Harlequins U18s for the first time. It was a very challenging and physical game, but it was also thoroughly enjoyable!” 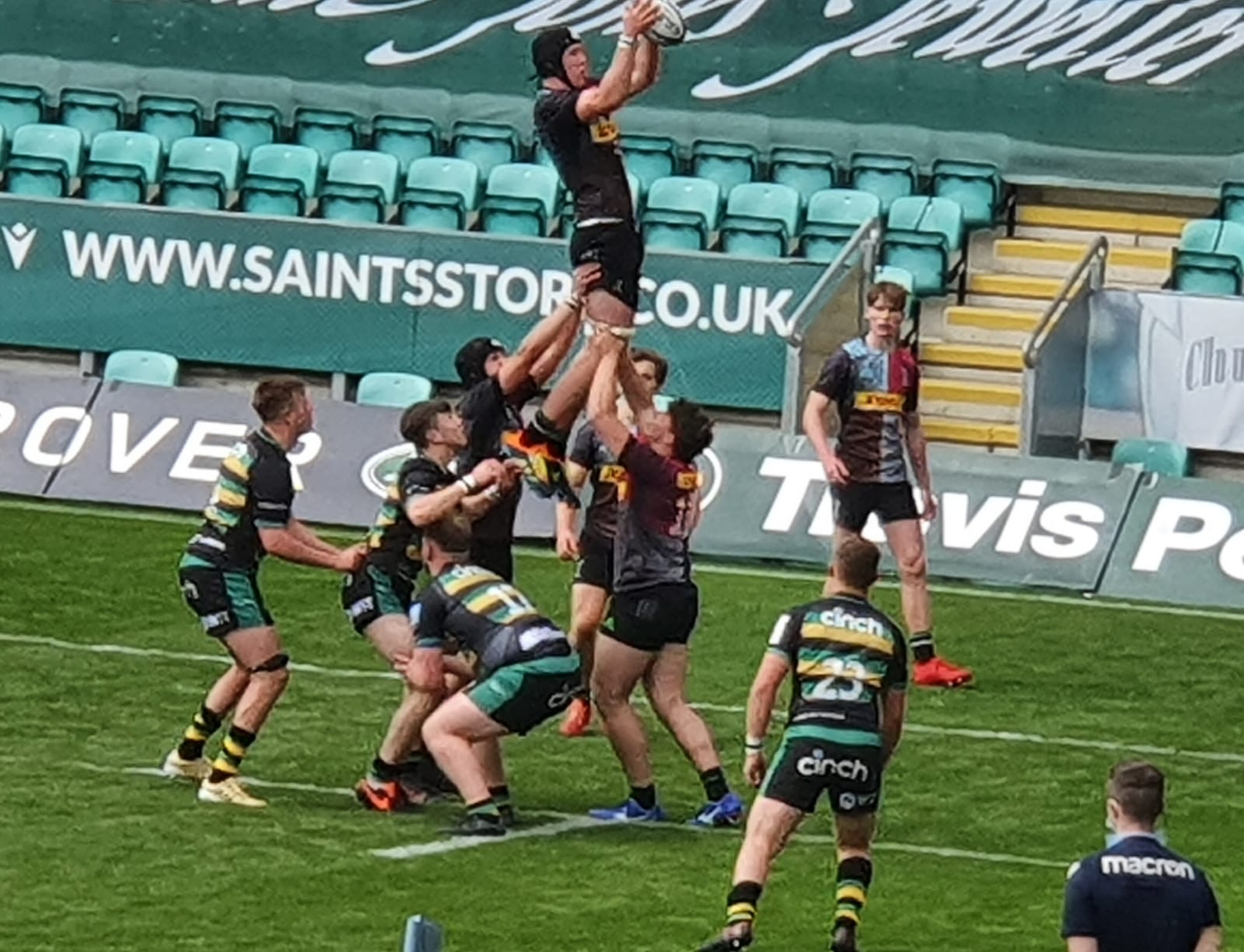 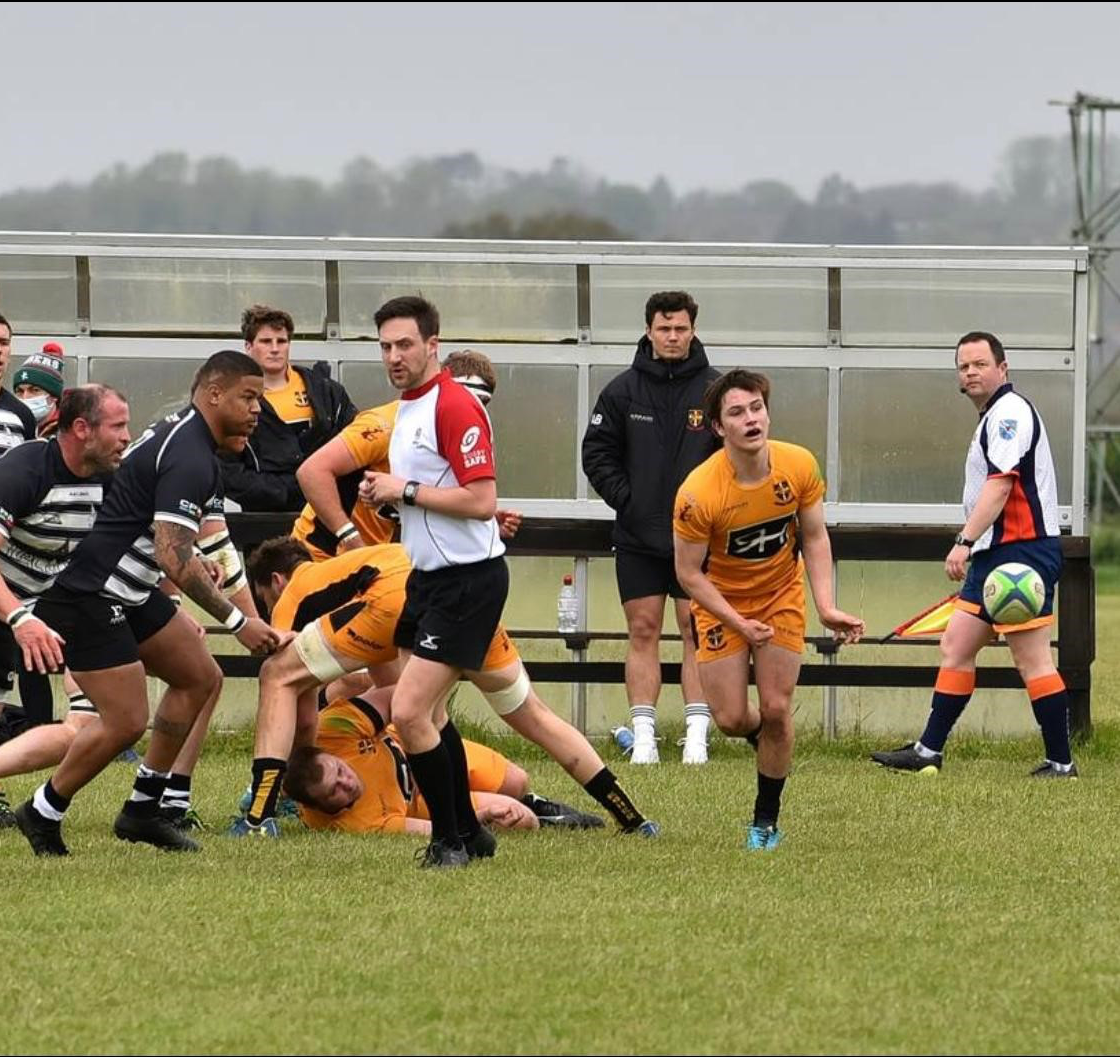 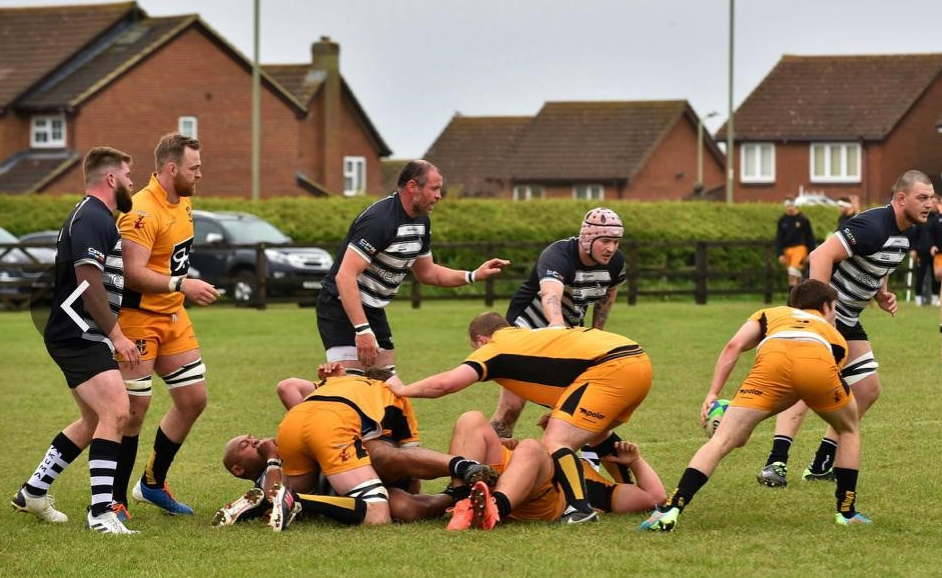