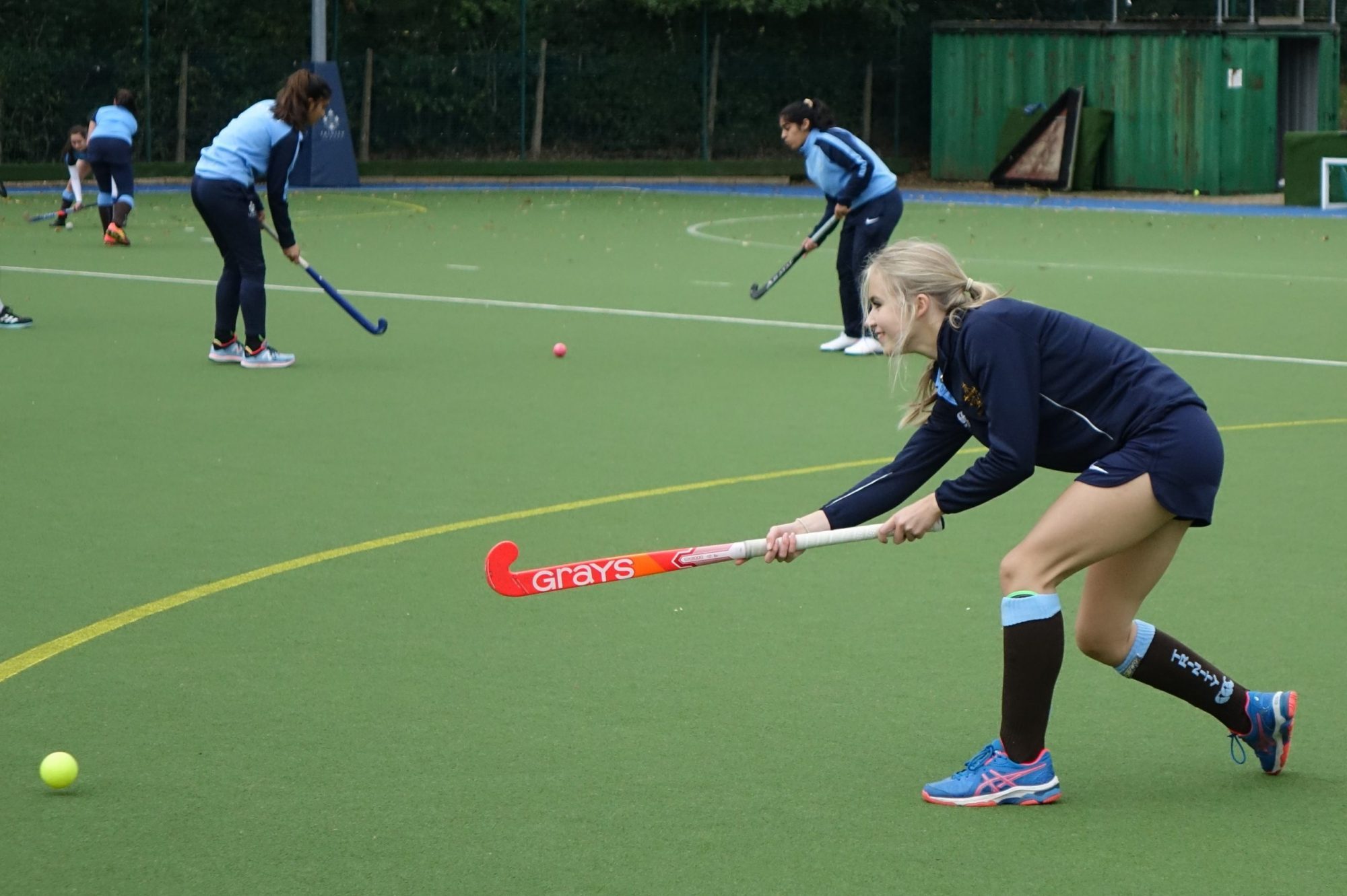 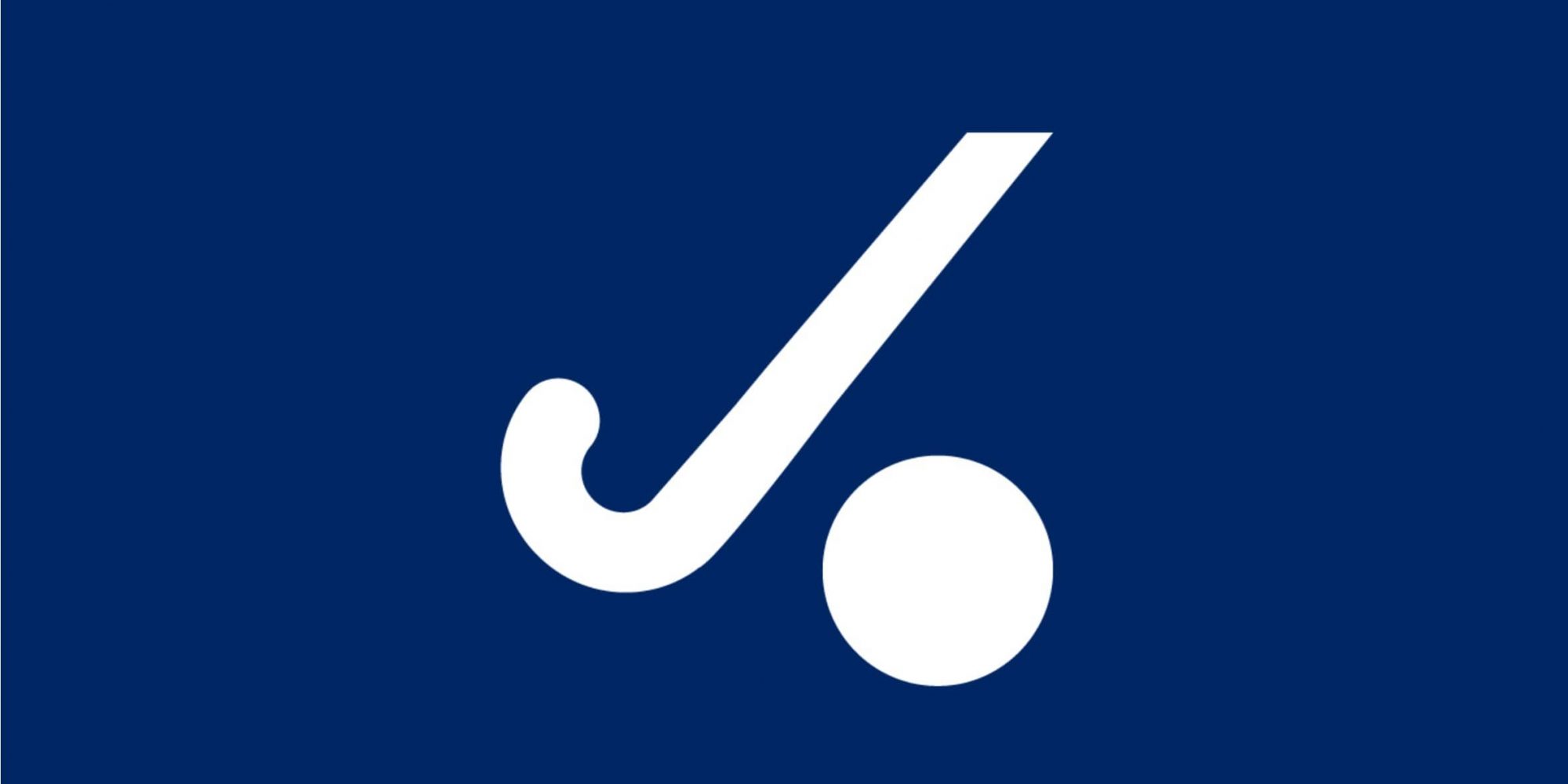 The girls’ hockey team played in two major tournaments recently and some very impressive performances were on display.

At the KCS invitational tournament, Trinity won against Ibstock and St. Theresa’s 1:0 and 2:0 respectively; losing to Gordon’s and Latymer Upper 1:2 and 0:1.

Meanwhile, at the London Cup Tournament, Trinity lost to JAGS 1:2 but won against Alleyn’s 1:0.