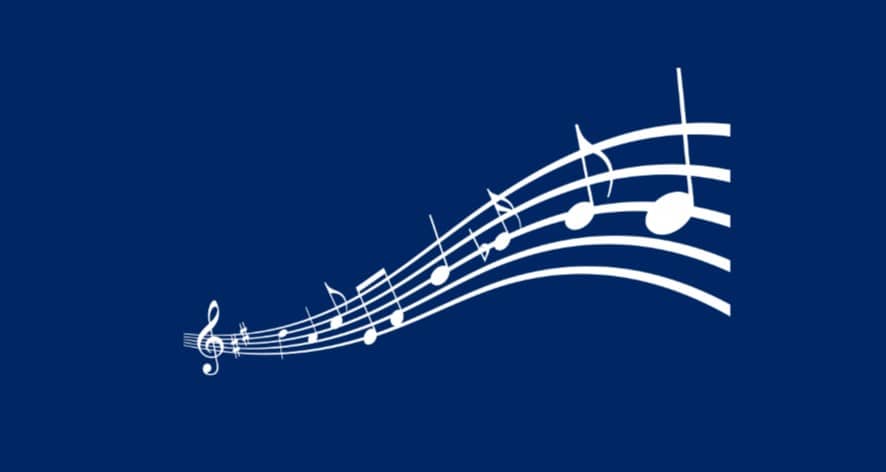 Our Head of Music, Mr Swinson gave us an update on the recent success and achievements of our music students.

“Congratulations to Third Year student,  Simeon Wren, who recorded the soundtrack for a major Art Installation by Matt Copson which is to be displayed in Paris later this year. The soundtrack is by rising pop sensation Caroline Polachek, who said Simeon was ‘fantastic – a total professional’.

Congratulations also to  Leo Jemison in the Second Year, who has been filming all week at Wilton’s Music Hall. Leo is playing the key role of Miles in a film adaptation of Britten’s opera The Turn of the Screw with OperaGlassworks and conductor John Wilson. Details of the film’s release will be published later this year.

Finally, many congratulations to all the school’s musicians for a brilliant half term. It has not been possible for parents to come in to school to see and hear our pupils’ hard work and we have all had to adapt in order to adhere carefully to Covid regulations BUT there have been over 500 individual music lessons each week and almost 300 pupils have been involved in music groups which have included 12 choirs and 17 instrumental ensembles. All these groups will feature in the streamed concerts planned for the second half of term”.

Well done to both staff and students, it’s heartening to hear such positive news, in what has been a challenging start to the academic year.