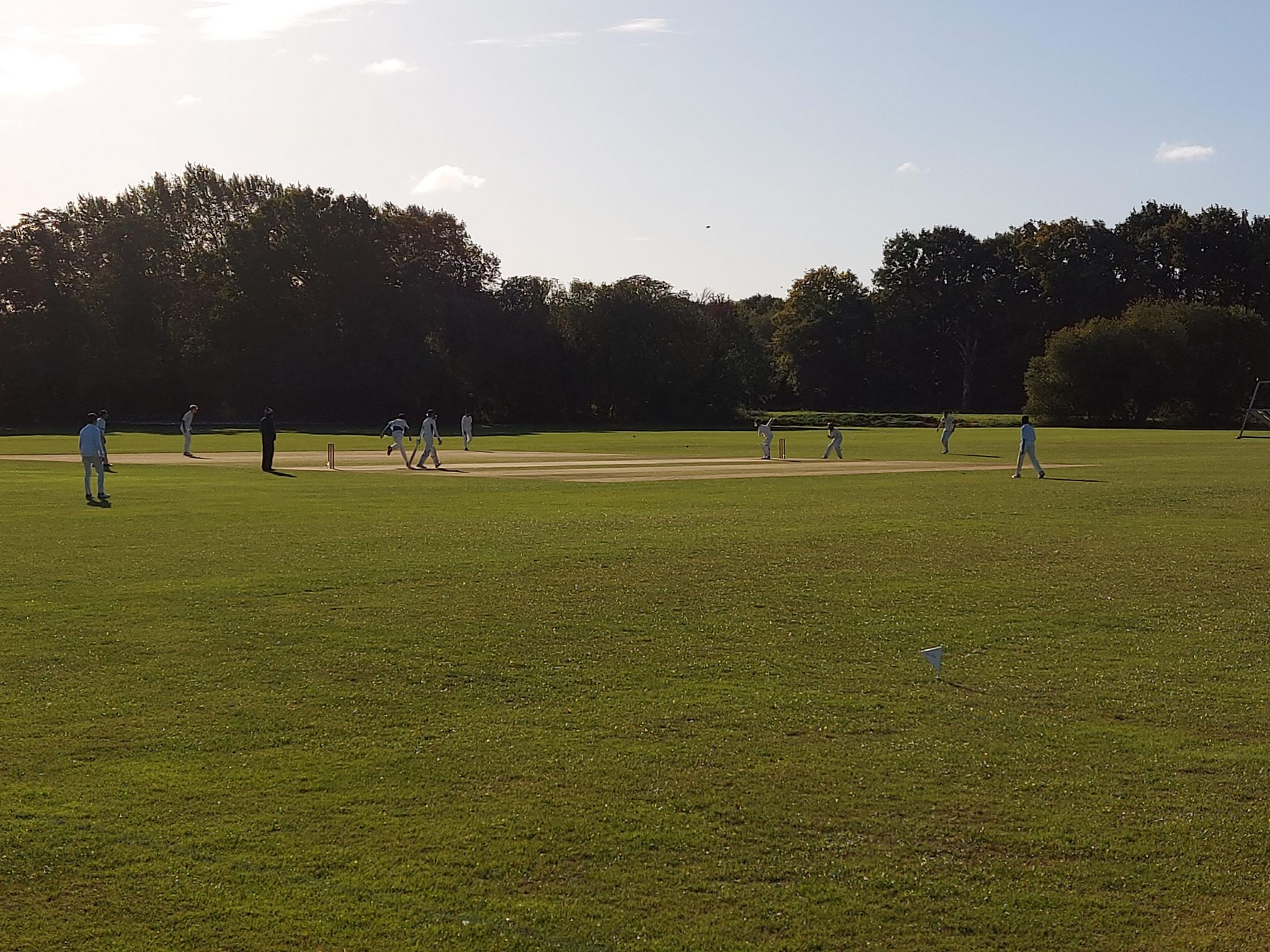 Howzat for Trinity Cricket as they take on Langley Park

Trinity Cricket once again took on Langley Park, this Saturday. The teams should take much pride in the professionalism they displayed.

In U12B, all 13 players involved were making their debuts for the school. The result was a win by 7 wickets chasing 70 and won with 6 overs to spare.

Meanwhile, in near arctic conditions, U13B captain Oliver Haydon won a crucial toss and elected to bat. It was clear from the outset that the conditions would play a significant part but the winning margin of 68 runs was a fair reflection of the difference in batting quality: A great game.

As for U14B, the team bowled and fielded very well in order to restrict Langley Park to 87 runs from their 20 overs. A 4-wicket win with an over and a ball left to play resulted in an enjoyable yet chilly morning for all involved!

U15B meanwhile took on their A-team counterparts. Trinity were asked to field first and started well. Play culminated in a grand total of 152-5 after 20 overs. It was always going to be hard for them to play against a much stronger opposition, but they would have learned a great deal from the game.

Last but certainly not least, the U16 team continued their winning streak with another fine performance against Langley. Overall, this was a great performance from a team brimming in confidence. Well done boys!