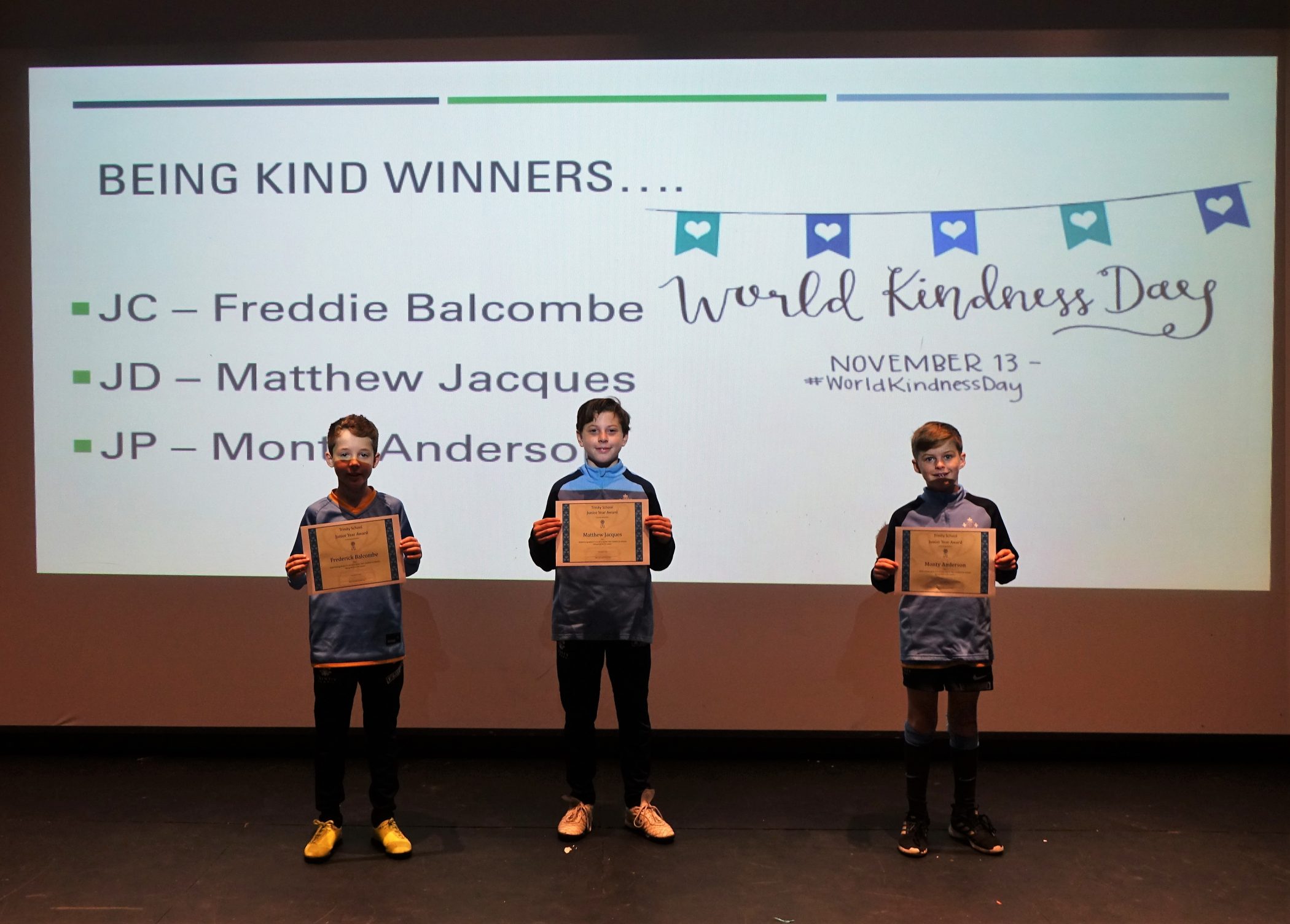 A Junior Year assembly this week was designed to celebrate and reward those boys who have shown kindness, responsibility and curiosity.

Freddie Balcombe, Matthew Jacques and Monty Anderson each received an award for kindness; while Emile Guiblin, Kian Patel and Edward Molony won an award for responsibility; and Aayan Abbas, Ammar Raffiq, and Ryan Ilmane were awarded for their curious spirits respectively.

The Junior Year awards are about recognising who has shown Kindness, Responsibility and Curiosity – the ethos of the year group.  Over half term the Junior Year boys voted for a peer who stood out to them in terms of showing the characteristics of being kind and responsible since the start of the year. The winners were the boys who received the most votes. In terms of the ‘curiosity’ award, the winners were those who attended the most varied range of new clubs and societies to show their endeavours to learn new things.

Some of the reasons given by the boys for their nominations were: “When he saw someone sat by themselves at lunchtime, he called them over to join us, so he wasn’t alone”; “They noticed that someone was upset and had fallen out with a friend.  He told them not worry and that they had lots of other friends”; “He always follows the one way system and wears his mask (and reminds me if I’ve forgotten)”, and, “He is very organised and never forgets anything.”

Miss Justin, Head of Junior Year, said: “It was fantastic to read all of the great ways boys were showing kindness and responsibility in our community. In addition all of the ways boys were stretching themselves and taking on new challenges to show curiosity. Although our winners were much deserved, there were so many different boys nominated for showing what it means to be a J Bug. I am very proud of the year group and look forward to see who will win next term.”

Well done to these JBugs who have exhibited the Trinity ethos so soon after starting at the school! 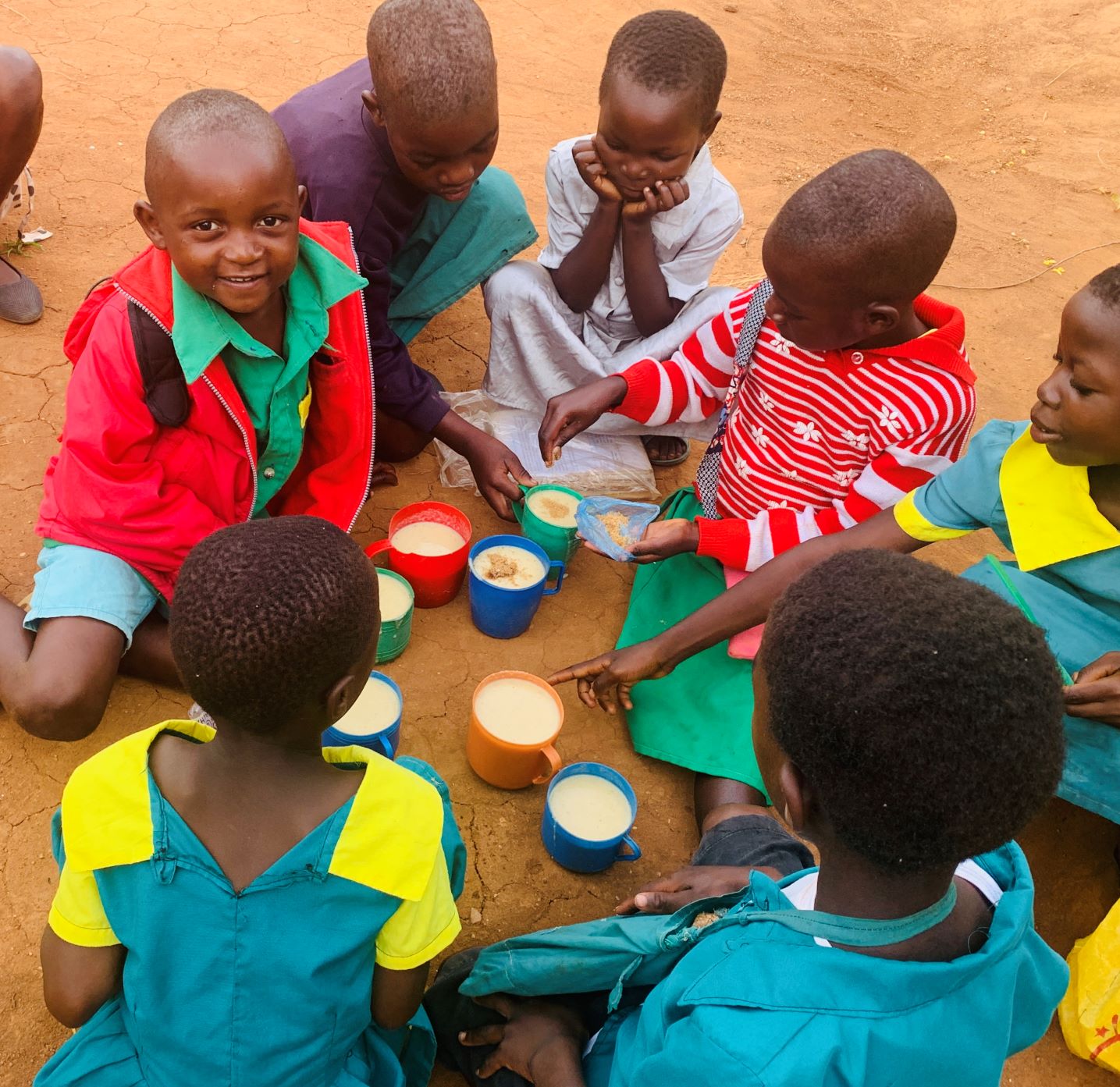 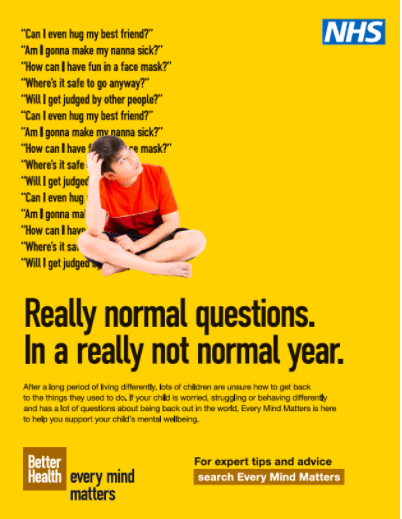 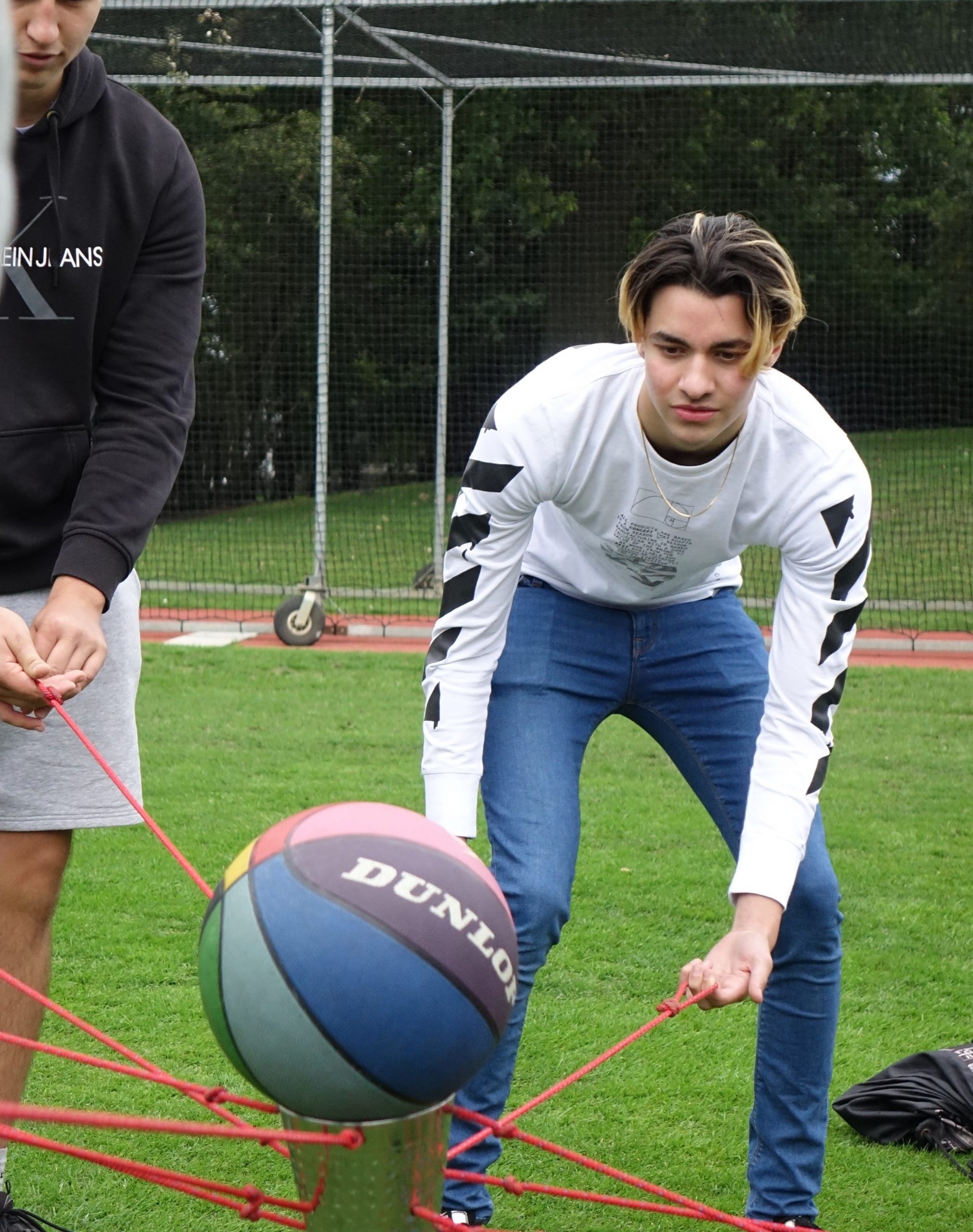 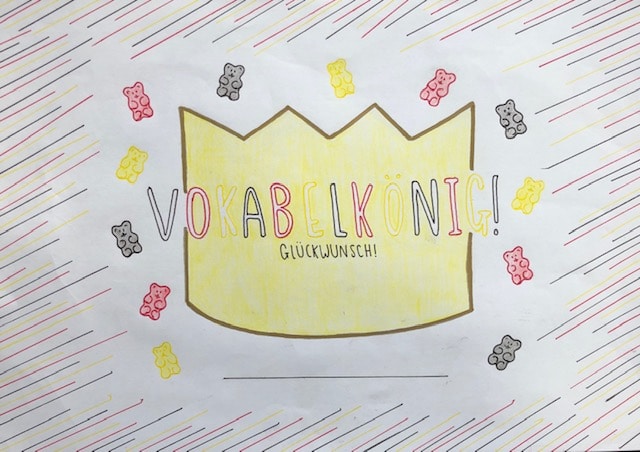