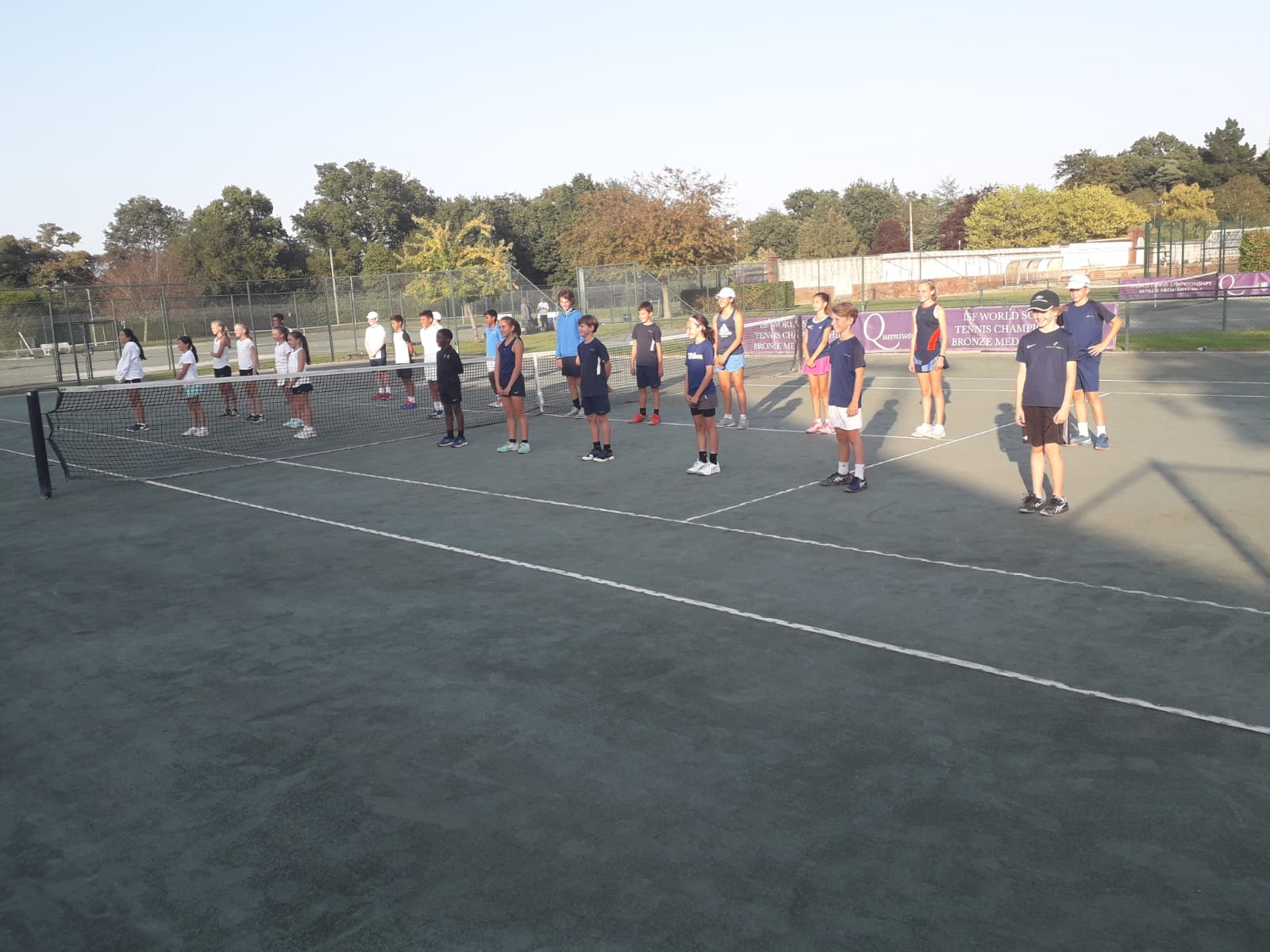 Junior Year student takes on the East of England in Tennis

JBug and Sports Scholar Robbie Taylor wasn’t putting his feet up this weekend after a busy week at school. He played for the South East of England at Tennis, in a tournament against the East of England.

Robbie won two matches, drew one and lost one, while his team won overall.

Mr Kench, Director of Sport, said: “Everyone involved in Trinity Sport is delighted to see Robbie having the opportunity to represent the South East of England in Tennis. Whilst still relatively new to the school, Robbie has had a fantastic impact already, helping to coach his peers in Junior Form Games and showcasing his natural athletic ability in PE lessons. We are really excited to see what he can achieve in the coming months and years.”