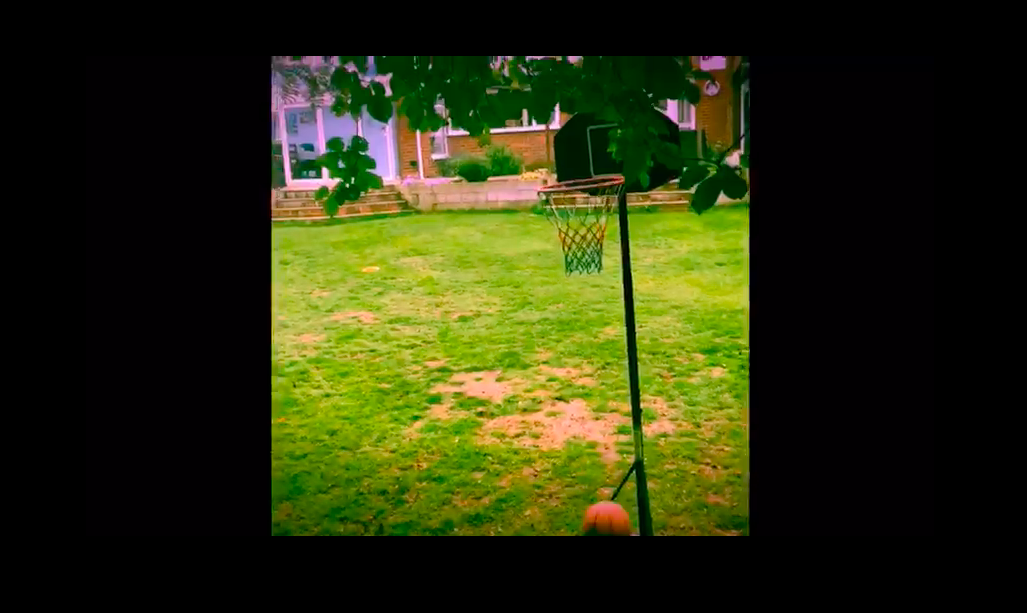 The latest results for the Junior Year Interform challenge are now in, following the recent Trick Shot Challenge which saw a third of Junior Year enter and show off their creative – and elaborate – skills.

“Well done to everyone who spent time and effort submitting a video, they were fantastic. And a special congratulations to the Top Five!” says Miss Justin, Head of Junior Year.

This first Interform competition post-Christmas resulted in a variety of amazing videos being sent in. These can be viewed on Firefly here, so you can decide for yourself which was your favourite.

The tricks range from mindboggling mazes, to ‘reverse Rugby’, ‘Hockey ricochet’, and even a 5-metre Malteser run.

The competition was difficult to judge as there were so many brilliant entries, but Freddie B took first place, with James S coming second, and Aayan A, Sam B and Jonah N in third, fourth and fifth places respectively.

The leaderboard after the competition has JC in first place, closely followed by JP and then JD.

“There is only one point in it. It’s very much all to play for!” adds Miss Justin.