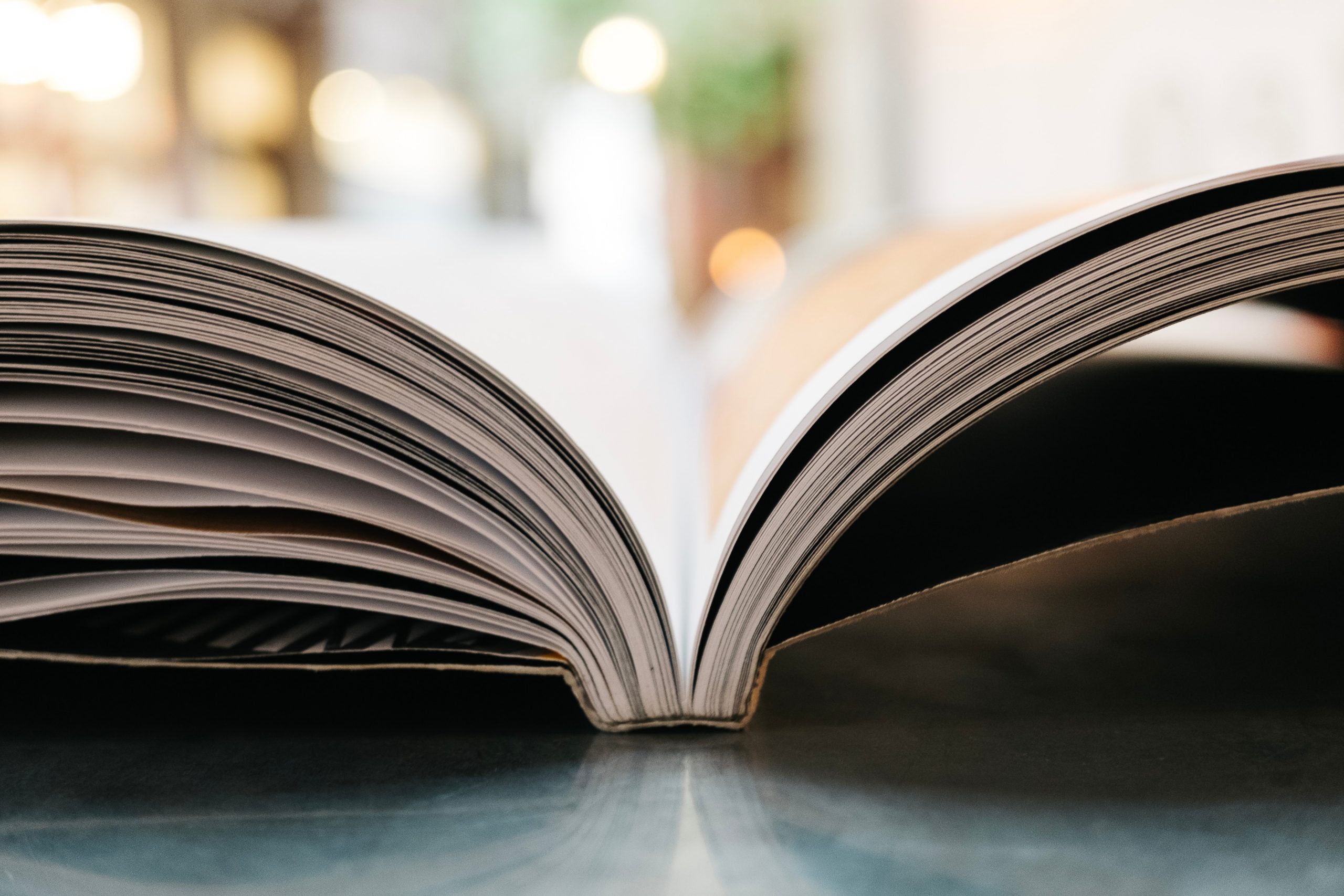 Trinity’s librarian, Mrs Parlain, has put together a list of the best five fiction titles which deal with the theme of race.

She has deliberately chosen to promote authors who may not be as well-known as the likes of Malorie Blackman, Benjamin Zephaniah, or Bernardine Evaristo. It is difficult to narrow this list to just these titles, as there are many to choose from and this is only a tiny fraction of the books available in the Library.

Students are asked to speak with our librarians if they would more details or other recommendations. They can also search black history in our library collections. 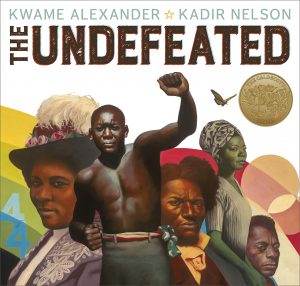 This is for the unforgettable. The unafraid. The undefeated. With references to lyrics and lines originally shared by our most celebrated heroes, this poem digs into the not-so-distant past to underline the endurance and spirit of those surviving and thriving in the present.

“A brilliant poem, with powerful, dramatic images. Designed to be read aloud it thoroughly challenges the white view of America. The end notes bring alive the illustrations with the historical context. Good for all ages”. Mrs Parlain 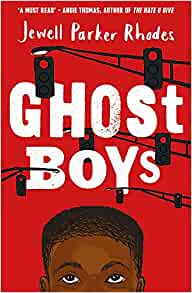 A heart breaking and powerful story about a black boy killed by a white police officer.

Twelve-year-old Jerome doesn’t get into trouble. He goes to school. He does his homework. He takes care of his little sister. Then Jerome is shot by a police officer who mistakes his toy gun for a real threat.

Jerome’s ghost watches his family cope with their grief and gradually comes to understand the way to peace for everyone.

“This is a fantastic book … It captures the spirits of two different perspectives in someone’s life… I shall definitely put this in my top 5 reads!” Trinity First Year student.

“Ghost Boys was voted the winner at Trinity of the TSBA 2020 “Only Human”. It has also been shortlisted again for TSBA 2022, “Take 2”. Mr Mazur read it with his class and it has proved to be a very popular book in the library”. Mrs Parlain

The Other Side of Truth 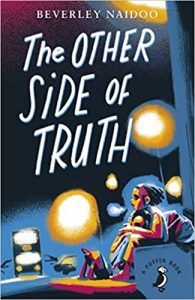 Twelve year-old Sade and her brother Femi’s father is a political journalist who refuses to stop criticising the Nigeria’s military rulers. The children flee to Britain after their mother is killed, with their father promising to follow. Abandoned at Victoria Station by the woman paid to bring them to England as her children, Sade and Femi find themselves alone in a new, often hostile, environment.

“This story portrays the heartbreak of refugees and the discrimination they face trying to seek a better life.” Mrs Parlain 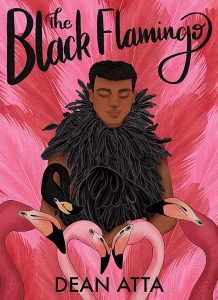 Michael waits in the stage wings, wearing a pink wig, pink fluffy coat and black heels. One more step will see him illuminated by spotlight. A boy comes to terms with his identity as a mixed-race gay teen. He has been on a journey of bravery to get here, and he is almost ready to show himself to the world in bold colours …

“This novel challenges stereotypes and illustrates the courage it can take to stand up and be unique. “Remember you have the right to be you.” (AD p. 360) Aimed at older readers.” Mrs Parlain 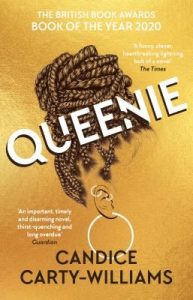 Queenie is a 25-year-old Black woman living in south London, straddling Jamaican and British culture whilst slotting neatly into neither.

She works at a national newspaper where she’s constantly forced to compare herself to her white, middle-class peers, and beg to write about Black Lives Matter.

After a messy break up from her long-term white boyfriend, Queenie finds herself seeking comfort in all the wrong places. As Queenie veers from one regrettable decision to another, she finds herself wondering, what are you doing? Why are you doing it? Who do you want to be?

“This a shocking fictional account of a black woman, illustrating the challenges and abuse they can face. Not suitable for younger readers.” Mrs Parlain