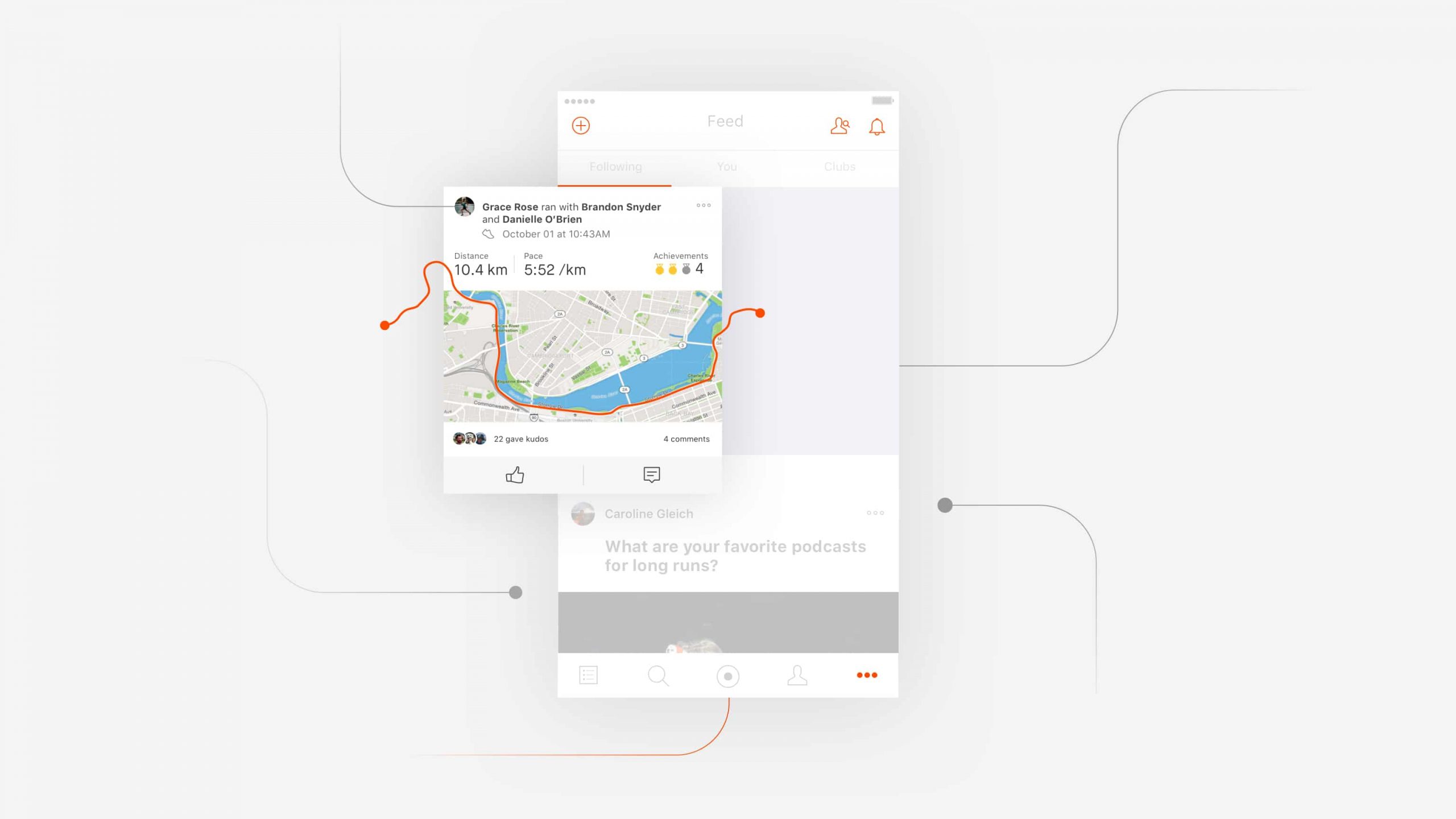 Almost 30 Trinity students took part in a recent competitive fixture despite the lockdown.

Some 1500 pupils, from eight local schools, competed against one another when running 1500m.

Runners used the app, Strava, to record their times before results were compared, with Lower Sixth student Ellie being crowned the fasted girl in her category.

“It was fantastic to get a bit of competition, supplied with the help of email, Strava and Microsoft forms, and to see pupils exercising with purpose. Well done to all those who took part,” said Mr Richbell.

Ellie adds: “I have been running competitively for about five years and am currently a member of Blackheath and Bromley Harriers AC and the Kent County and Surrey schools squads.

“Running is such a huge part of my life so it’s been a big adjustment to get used to not being able to train with my training group and coach. Fortunately, the extra free-time I’ve had in lockdown has allowed me to dedicate even more time to training which I hope will benefit me greatly! In the meantime, I have been competing in a number of virtual races, such as this one, which have been really good for my motivation and focus.

“I am pretty happy with the result because I haven’t run a 1500 in over a year and it was in the middle of a big block of hard training with fairly poor preparation. I had to squeeze it in at 6:30am before my lessons! I really enjoyed it though and I thought it was a really excellent idea for the schools involved.”

Strava is Swedish for ‘strive’ and we think Ellie has done just that: very well done!