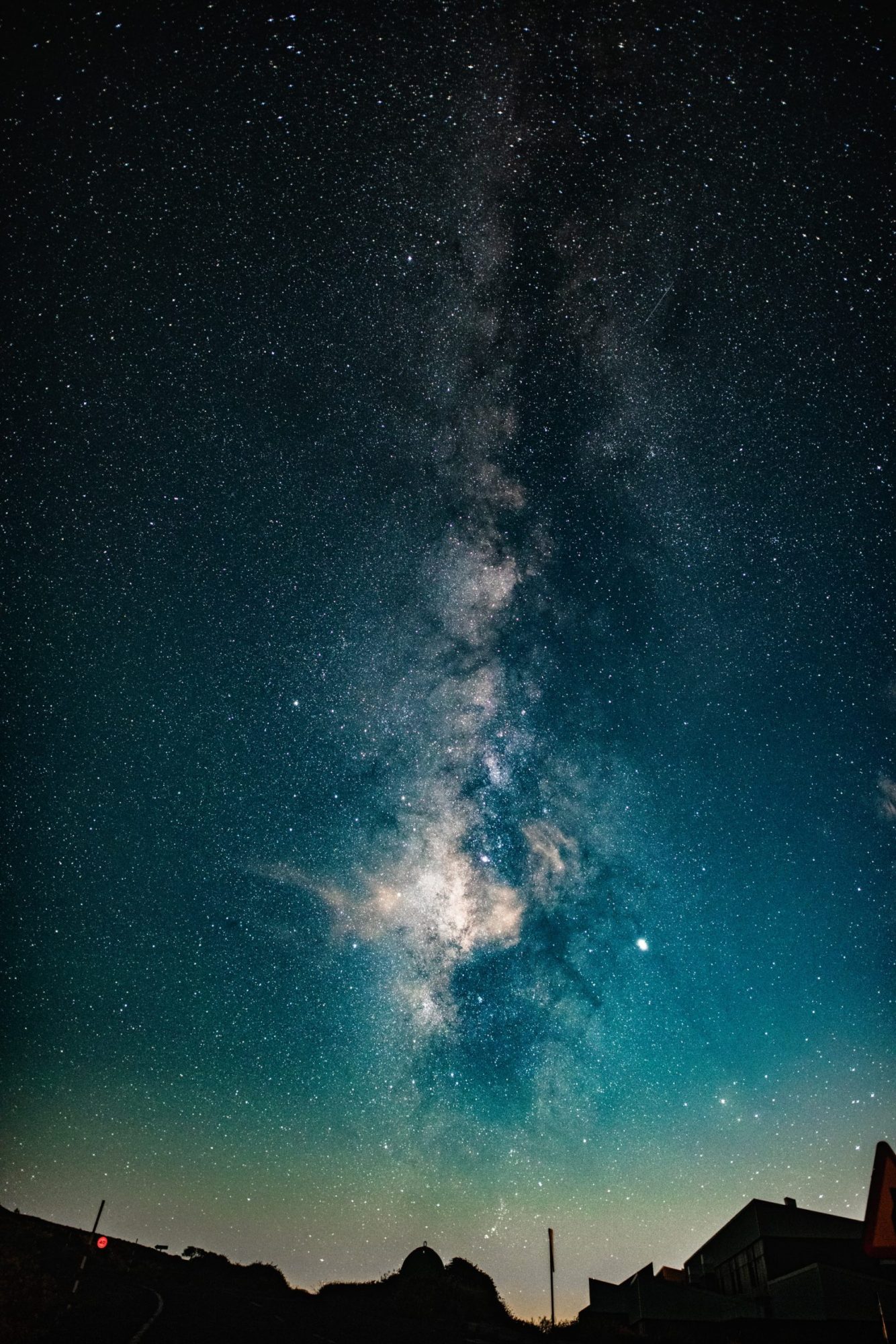 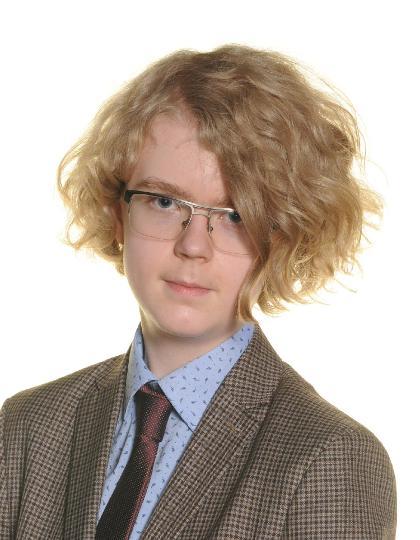 The competition is based on core physics applied to the wider universe. The question papers are set to be stimulating; challenging students to think deeper, whilst at the same time bringing them closer to many of the latest ongoing research topics and discoveries in astronomy.

Following his impressive performance, Lower Sixth student, Joel Cuttle, has been invited to the Astro Selection Camp 2021 in April, where individuals will compete for one of five places on a Lower Sixth team that will represent the UK at an international astronomy Olympiad.

“We don’t normally compete in the competition as it has a separate and quite extensive syllabus but this year they were asking schools to encourage L6th students to have a go. Given the strength and enthusiasm of this year’s cohort I gave them the option of trying it and eight students signed up,” explains Mr Flanagan.

“Joel has been asked attend the virtual training camp over Easter which is extremely impressive.”