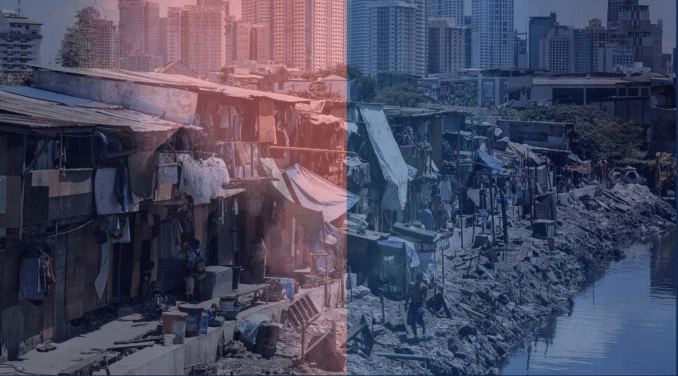 The second issue of the Trinity Economic Review has just been published, having been put together by Lev Titov and Joe D’Mello.

Trinity Economic Review is a collection of essays written by our Lower Sixth students, on topics ranging from veganism to football. There are also two guest articles written by Dr Eamonn Butler, Director of the Adam Smith Institute, and Mr Miles Celic, CEO of TheCityUK.

Co-Editor, Lev Titov, says: “When I say that I do Economics, generally the response is, ‘Why do you do a social science rather than a conventional one?’ I invite and challenge those who have expressed such an opinion to read this years issue of the Trinity Economic Review, and see for themselves that Economics is a diverse, unique and interesting subject. The selection of articles, all written by Lower Sixth Students and two special guests, in this magazine certainly prove so!”

Mr Doepel adds: “The Lower Sixth students have shown a real interest in the subject from the start. This magazine is the culmination of the their hard work during this busy term. It’s great to see that so many of them have contributed and in particular the wide range of topics that they have written about. They should all be proud, but I would like to extend a special thank you to Lev Titov and Joe D’Mello for putting it all together.”

Very well done to all those involved!