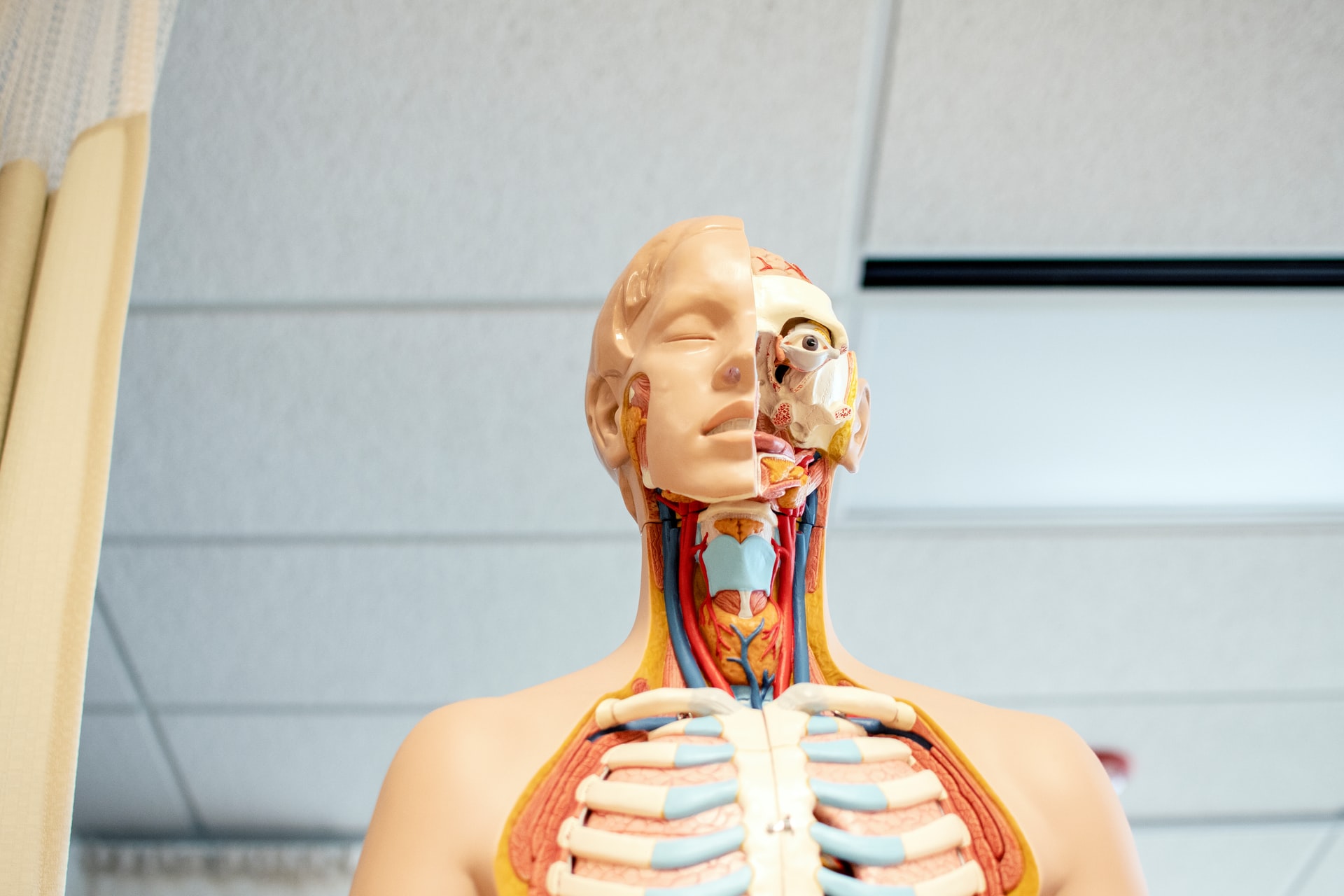 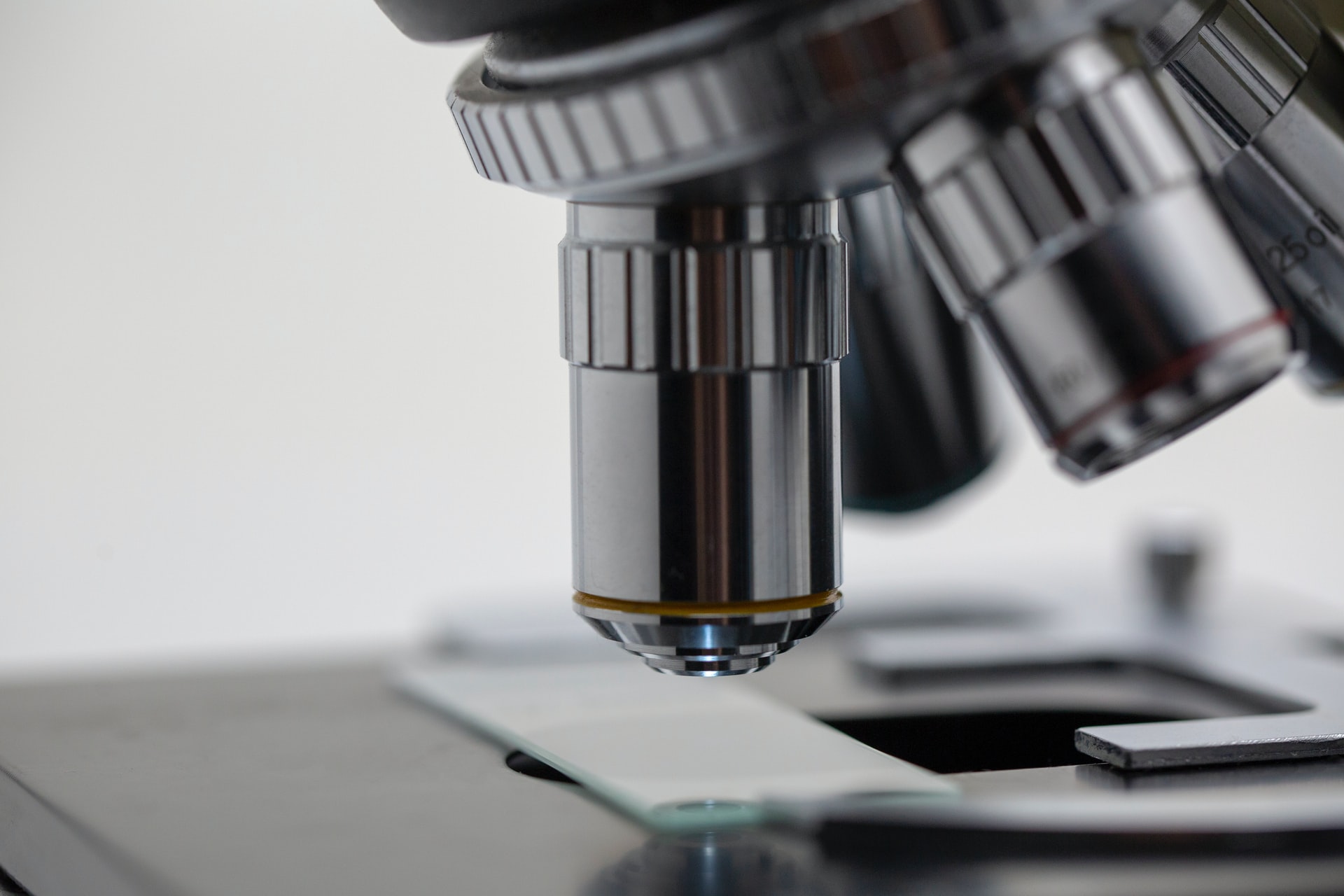 Two Trinity students were awarded Gold awards, while another two were awarded Silver and eight were awarded Bronze. Meanwhile, five were highly commended and three were commended.

Particular congratulations to Emily Howes who scored 82.47%, and Ella Parry-Williams, who scored 78.97%. Joshua Todd and Yashvardhan Shetty also did particularly well; both scoring over 73% and receiving Silver awards.

Given that only five per cent of students who took part in the Intermediate Biology Olympiad were awarded Gold, this is a particularly impressive achievement.

In total, 8873 students from 449 schools worldwide took part in this year’s competition. This is a challenging competition so all those who participated should be proud of themselves.

“It was really pleasing to have such high numbers - 23 out of a total of 47 Lower Sixth Biologists, this year - taking part!”