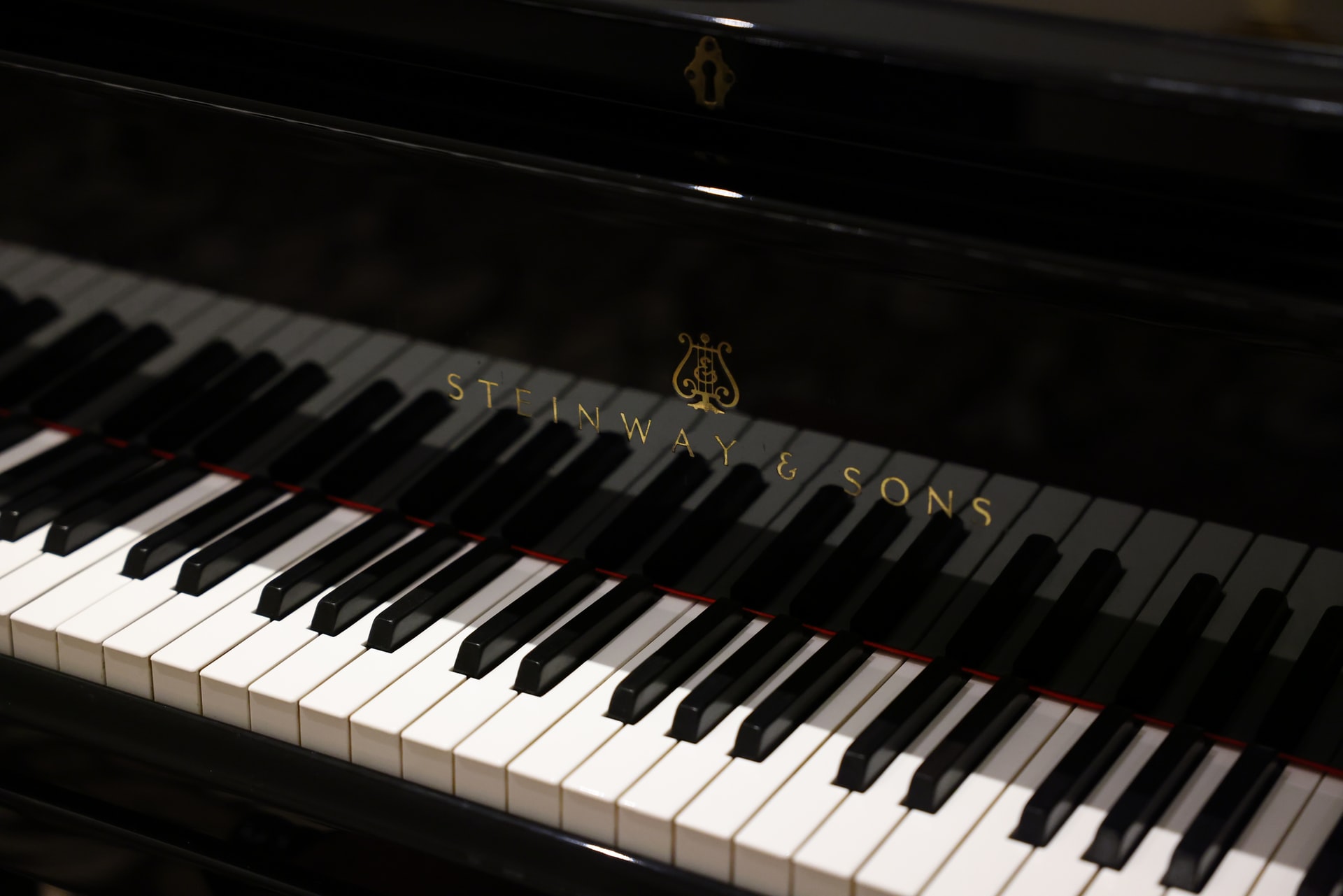 Following his scintillating performance during the Steinway Celebration Concert and the Trinity Musician of the Year recital semi-final, Ming-Ho Cheung was invited to record Liszt’s Mephisto Waltz at Steinway Hall, London. This was an amazing opportunity awarded to him by Mr Craig Terry, Managing Director of Steinway UK who was immensely impressed with his playing.

You can watch the film here.

Mr Evans, Head of Piano, explains: “The Mephisto Waltz is the first of four such titled works by Liszt, this one composed in 1860. One of his favorite pieces of literature, Goethe’s Faust, inspired these and many of Liszt’s compositions, but this music is based on a scene from Nicolaus Lenau’s poetic setting of the legend. Subtitled ‘The Dance in the Village Tavern’, the story, inscribed at length in Liszt’s score, follows in brief: Faust and Mephistopheles enter a village tavern where a wedding celebration is in progress. Faust becomes enamored of a dark-eyed beauty, while Mephistopheles takes over the fiddle playing. The dancers become intoxicated by his demonically inspired music making and the party becomes a bacchanalia. The dancers slip out into the night, with Mephistopheles’ laughter echoing from time to time as a double-note trill. Finally, the nightingale’s song is heard. The heavy desire pulls them down. And they are swallowed in the boiling sea of ecstasy.

Liszt scored this work first for full orchestra, then later transcribed it for piano solo and for two pianos. The Mephisto Waltz is a grand showpiece; it presents the performer with technical problems that are truly diabolical. There are few compositions that offer such a wealth of dazzling pyrotechnics in so few minutes!”

"The Mephisto Waltz is a grand showpiece; it presents the performer with technical problems that are truly diabolical. There are few compositions that offer such a wealth of dazzling pyrotechnics in so few minutes!"