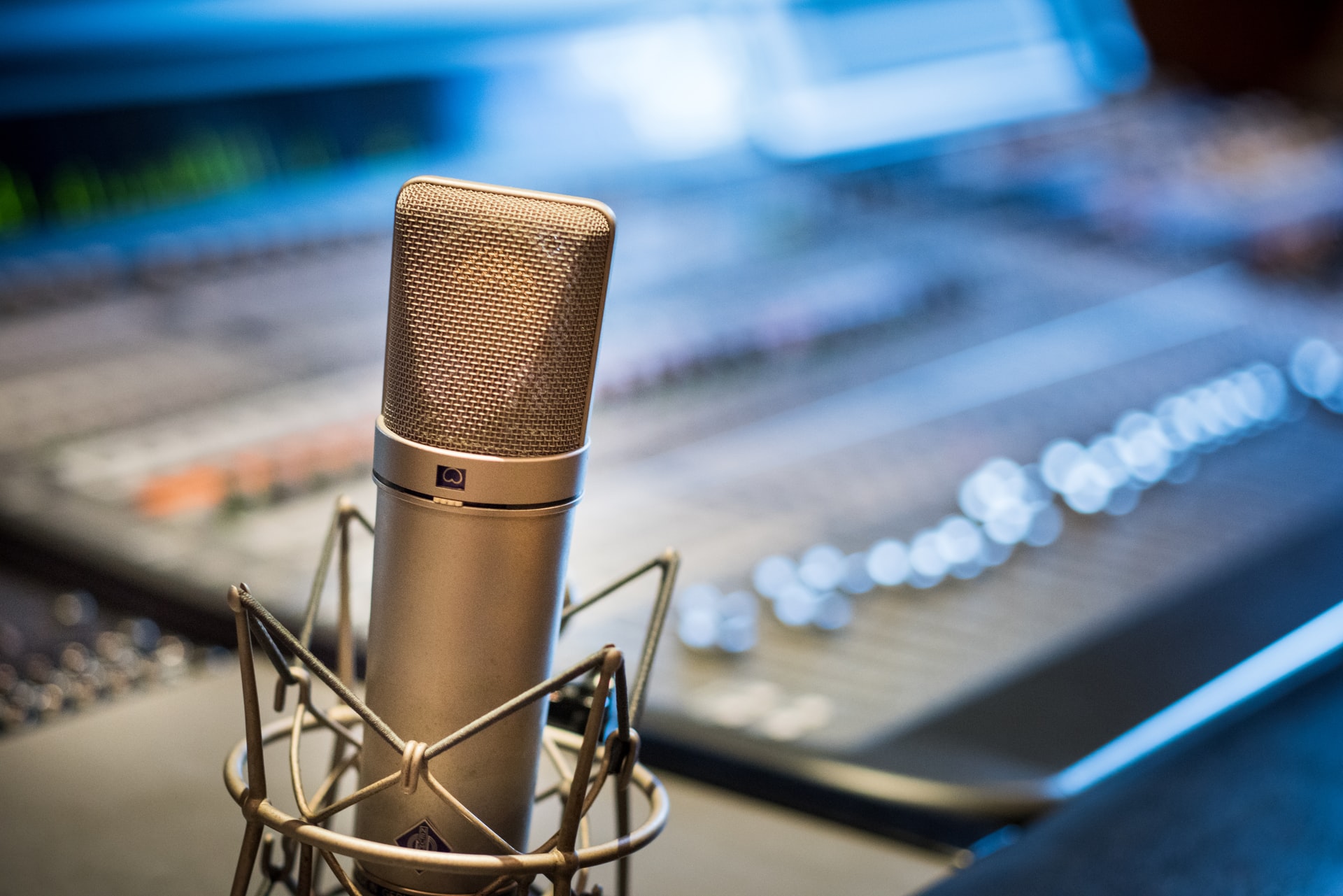 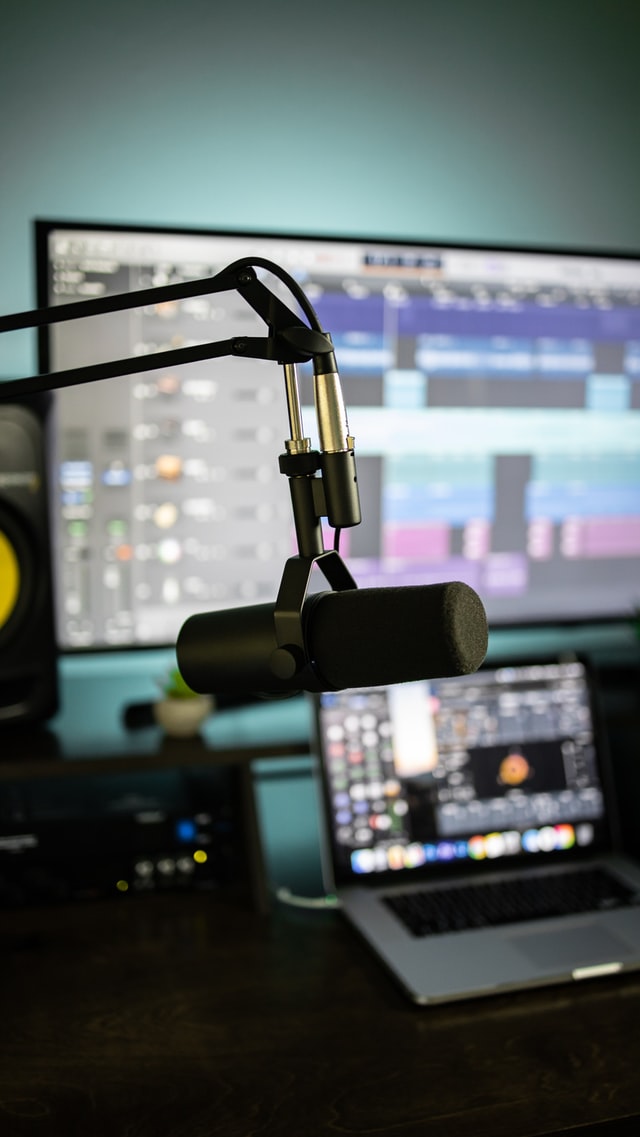 This continued even throughout the lockdowns, with the school’s studio proving invaluable.

But we are delighted that we have secured our first invitation to return to famous London studios, with the choir recording a major soundtrack in a few weeks’ time.

In the meantime, another film that the boys recorded before the pandemic has just been released: Antlers.

A further three films including the choir are due for release before Christmas. 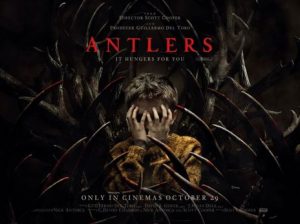 “This horror film might not be watched by many pupils but it has a great score by Javier Navarrete!”