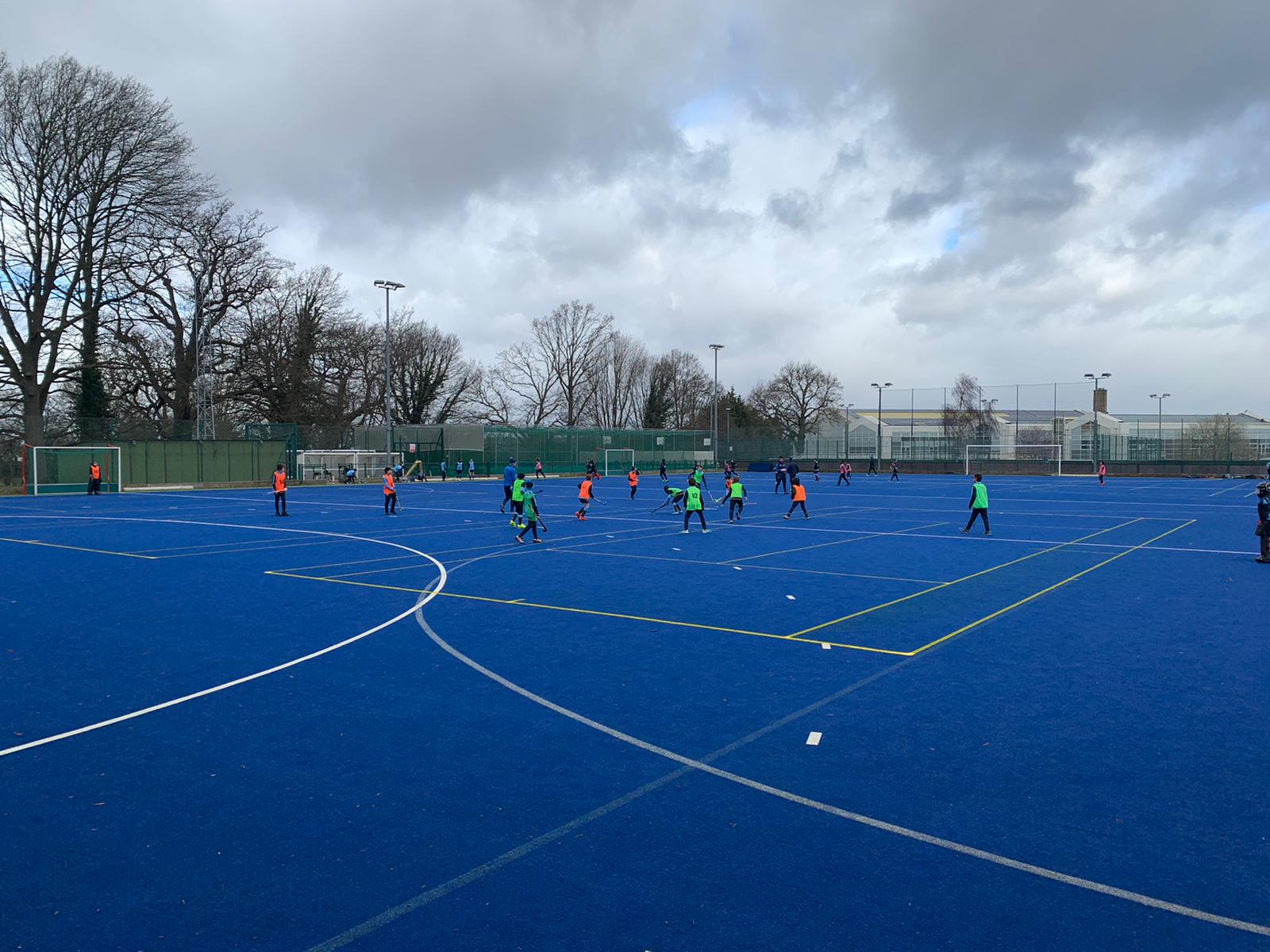 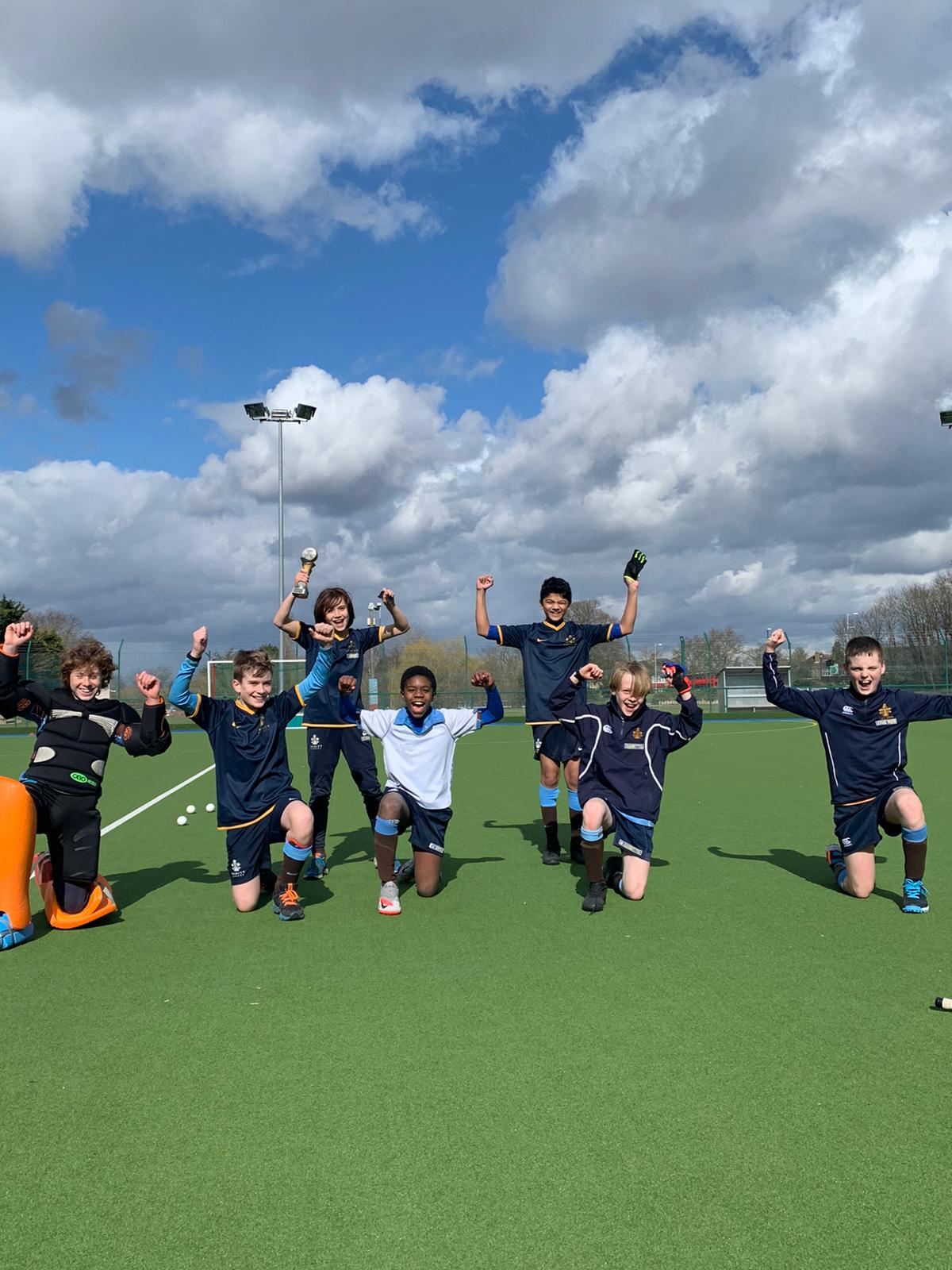 Each year group battled it out in a series of inter-squad matches last weekend, with some 220 pupils taking part.

The Trinity U12 Saturday Hockey League began with a bang with a high octane round of matches. “An honourable mention to Thomas K for leading his team superbly. Player of the match goes to Gabriel for some outstanding goalkeeping,” says Mr Kench, Director of Sport.

What followed was a very evenly matched encounter with both sides offering attacking threats from the beginning. “The difference between the two teams was Camillo who scored twice to seal the victory. Mention to Tomi for his tenacious hard work throughout, with player of the match awarded to goalkeeper, Joshua. On the top astro, Daniel scored a hat-trick, with a brace for Zack and Kal-El while ‘the goal machine’ Theo’s four goals kickstarted the campaign.” says Mr Kench.

Meanwhile, the U14 boys were led by Will Haspel and Jake Collier, Lars Hansen and Max Virley. “Rhys Gormley led the line with some outstanding individual elimination skills and Will Haspel was at the heart of every attack with some incredible ball carrying and linkup play.”

Our first internal fixture for the U15 age group saw the man of the match award going to Elliot Southworth. “Elliot put on a performance that would make most internationals his age proud and once again proved how talented he is as a sportsman.”

For the U16’s, Man of the Match went to Roma Matebaluvu and Joseph Bodle.

Fantastic efforts from all who attended!

'Over the weekend each year group battled it out in a series of inter-squad matches to be crowned the victors of the Trinity Champions Trophy."