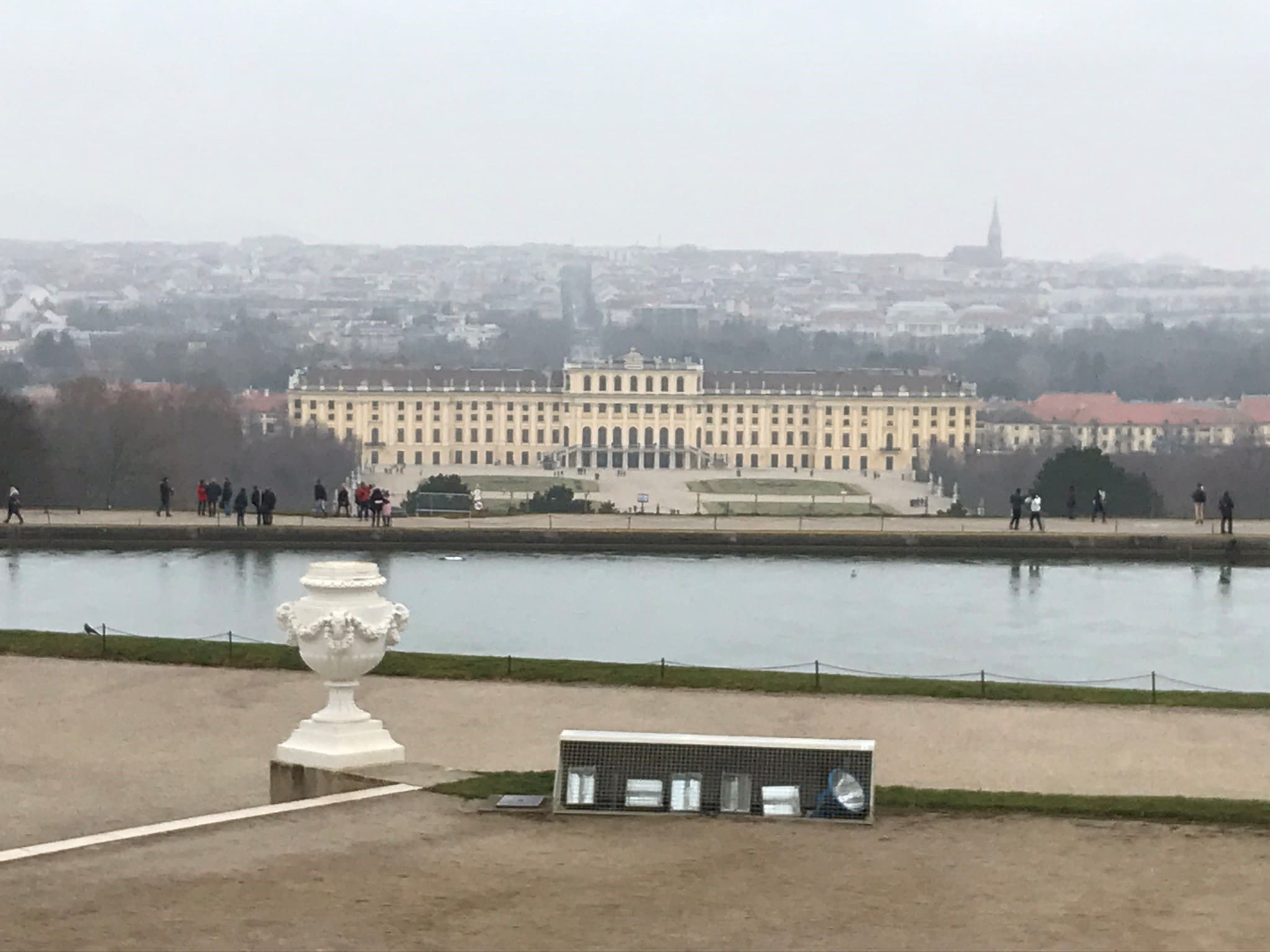 The group soaked up the culture and heritage that was on offer on every corner of this wonderful city. In between frequent trips to Christmas markets, they considered the ideas of Freud, Wittgenstein and the prominent Jewish culture that existed before World War II.

Lower Sixth student, Isobel Lane, said: “I really enjoyed visiting St Stephens Cathedral and the Belvedere. The cathedral was really beautiful and it was great to see ‘The Kiss’ by Gustav Klimt. The most interesting parts for me were visiting the synagogue and the Freud museum. I thought Vienna was a really beautiful and historic city, especially during the festive season.”

Harry Rodway commented: “The Vienna trip was a great experience, we had the opportunity to visit some historical and philosophy-related sites. The Belvedere museum was fantastic to walk around. The Freud museum gave some insight into Freud’s early life and family, giving a sense for who he was as an influential thinker. I liked Vienna as a city as the architecture was very different to that of London.”

One of the highlights of the trip was experiencing Wittgenstein’s house, now owned by the Bulgarian embassy. Marcus Warrilow said: “I enjoyed the visit to Wittgenstein’s house, originally built for his sister. I have learned a lot from his meticulous and mathematical symmetry and the lifelessness of the building that, not only looked cold, but actually was colder inside than outside!”

Other students enjoyed their independence to tour the streets and soak up the culture, such as Luca Wade, who said: “Vienna is a beautiful city with wide, baroque streets and imperial palaces which set the stage for the city’s character as a cultural and historical hotspot. I would love to visit again”

The final word on the trip came from Anna Skeels: “I really enjoyed visiting a city I had never been to before. It helped me to understand how other cultures celebrate the festive period, but also the influence the city has had on modern philosophy and its long-standing history in religion. By visiting a synagogue and a cathedral we saw how religion plays a huge part in the Viennese culture, providing them with a sense of community. I would love to go back soon and explore other parts of the area.” 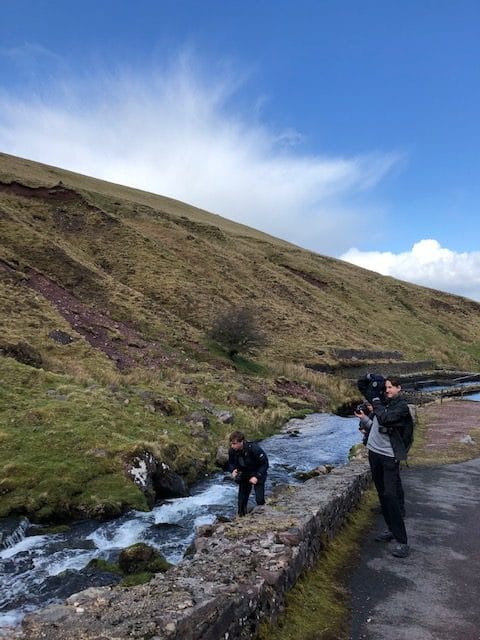 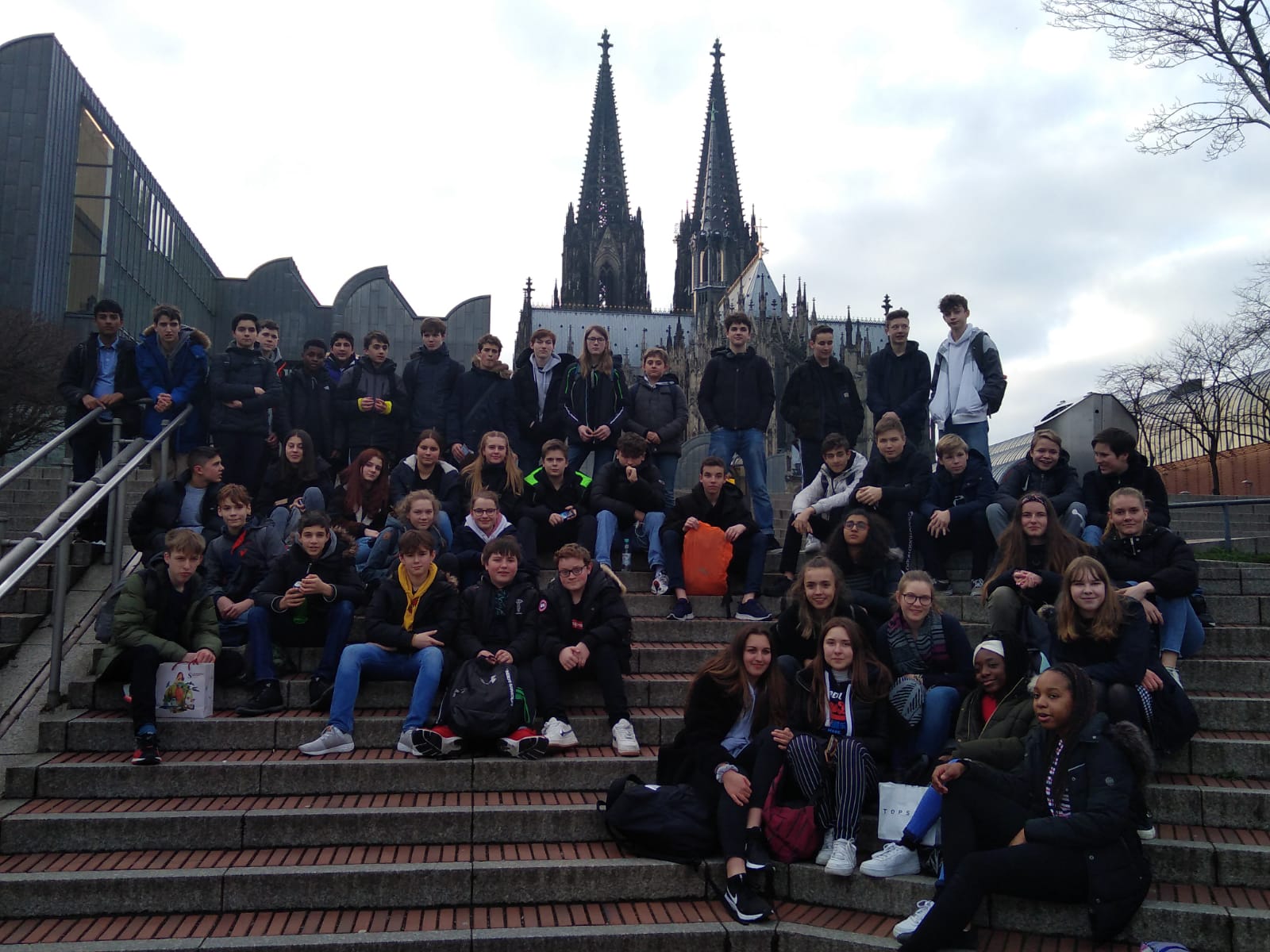 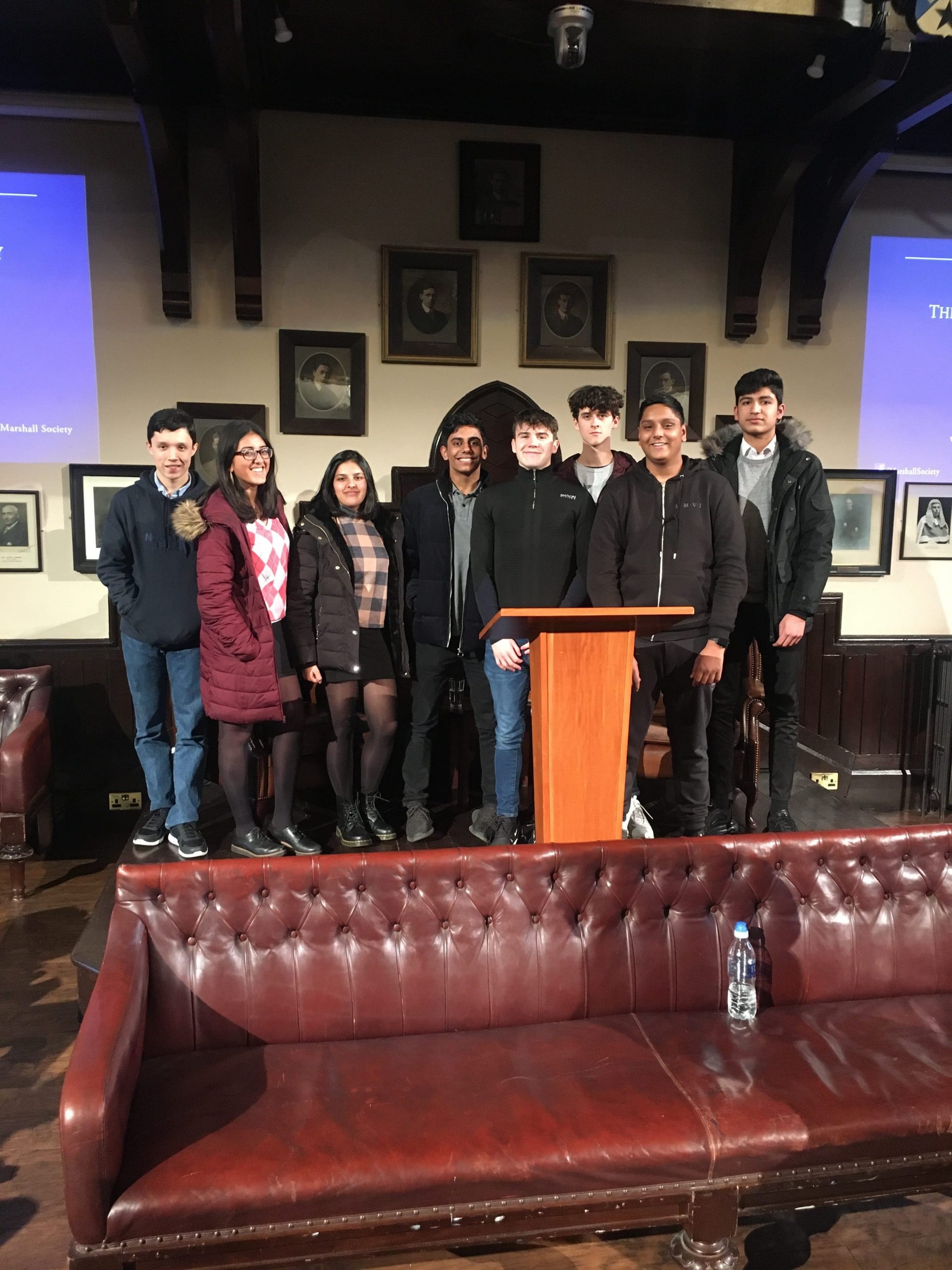