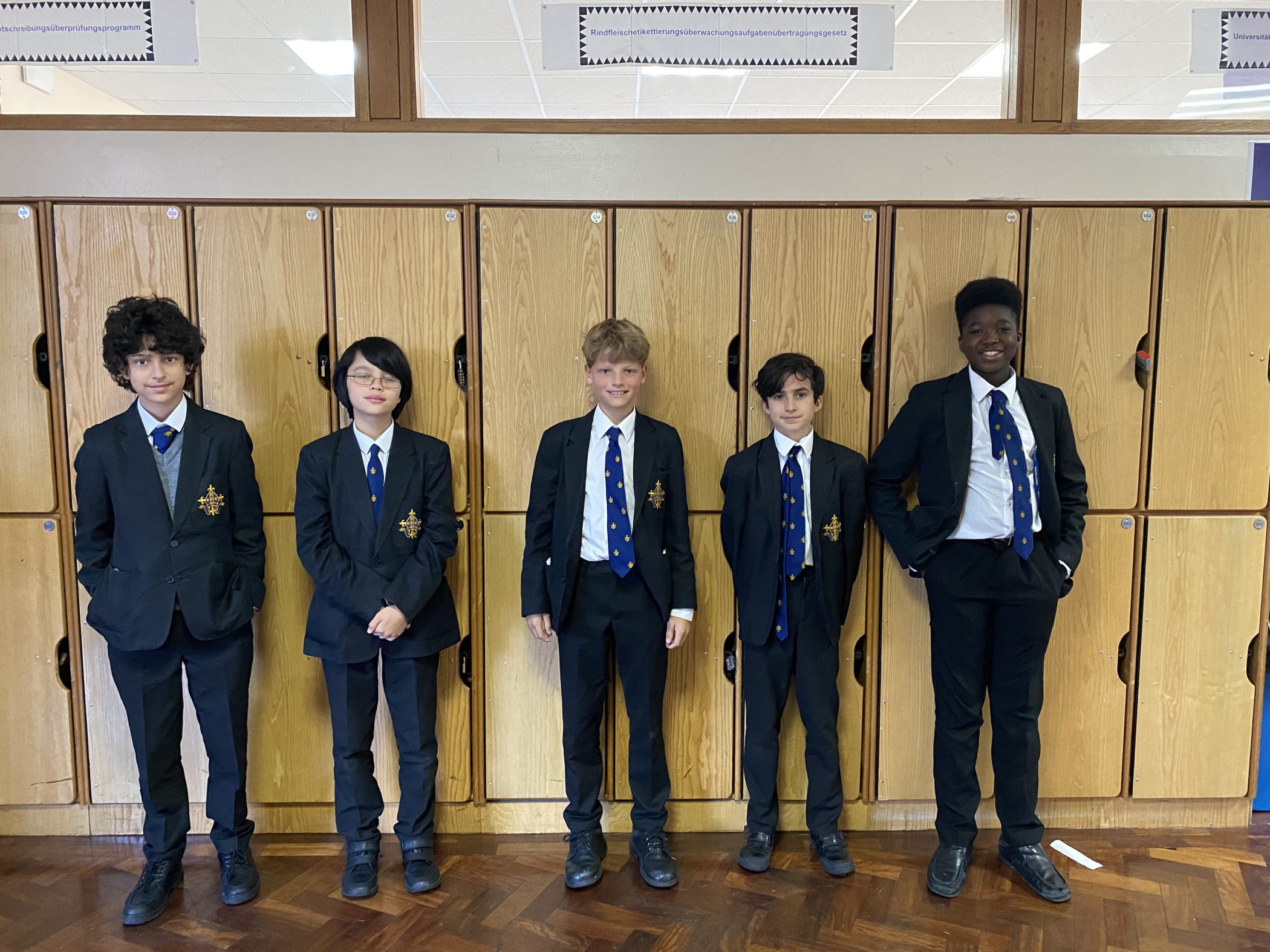 Second Year students have been doing some wonderful reflections on the Buddha’s road to enlightenment, with Luca Nissim having written a particularly impressive poem, says Mrs Beresford-Miller, Head of Religious Studies.

The poems centred on Siddhartha Gautama, who became known as the Buddha – a teacher, philosopher and spiritual leader who is considered the founder of Buddhism.

Mrs Beresford-Miller explains: “In Religious Studies this week, 2R spent some time thinking about the life of Siddhartha Gautama and his journey to becoming the Buddha. They reflected on his experiences in the form of poems and raps, which they wrote and performed to the class.

“I was hugely impressed with the creative way in which they interpreted the events, such as the Four Journeys and the Great Renunciation. We have so much to learn from these ancient stories and it’s wonderful to see our Second Years thinking about the lessons we can take from the experiences of others.”

Siddhartha was born, walking beneath a tree,

This would be his last life, said he.

A lotus sprang all the seven steps he took,

As all the people around him would look.

A prophecy states he would become a great king,

Another believes he will be rid of sin.

Kept in a palace, a one of pleasure,

Sees an old man, and fills with pity.

A man is sick too, it doesn’t sound pretty,

But still a Saddhu has made him realise,

That there’s a better way to live

Than waiting for your demise.