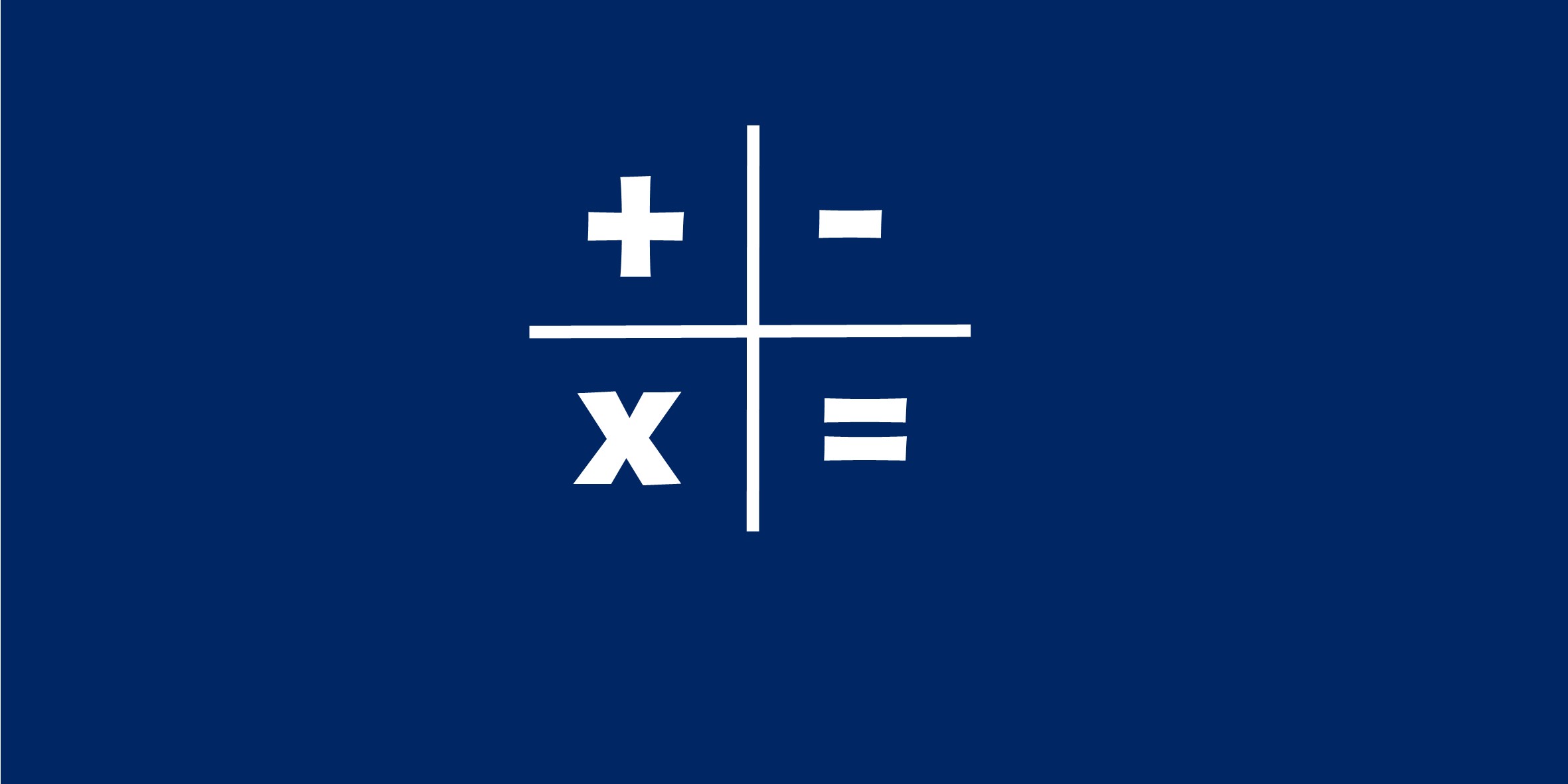 Over 100 students from the Upper Sixth, Lower Sixth and Fifth Year competed in the UKMT Senior Maths Challenge early in November. This national competition promotes mathematical thinking and intuition at the highest level.

At Trinity, 16 students achieved a Gold award (the top 10% of students nationally); 31 achieved a Silver award, and 46 achieved a Bronze award.

No less than 12 of our students have qualified for the Senior Kangaroo round and our top four students are through to the British Maths Olympiad: Daniel Warren, Krishan Shah, George Ogden and Josh Albuquerque.

Congratulations also to Rohan Lall in the Fifth Year for achieving the best result in the year.

We wish all our qualifying students the very best for the follow-on round next week!