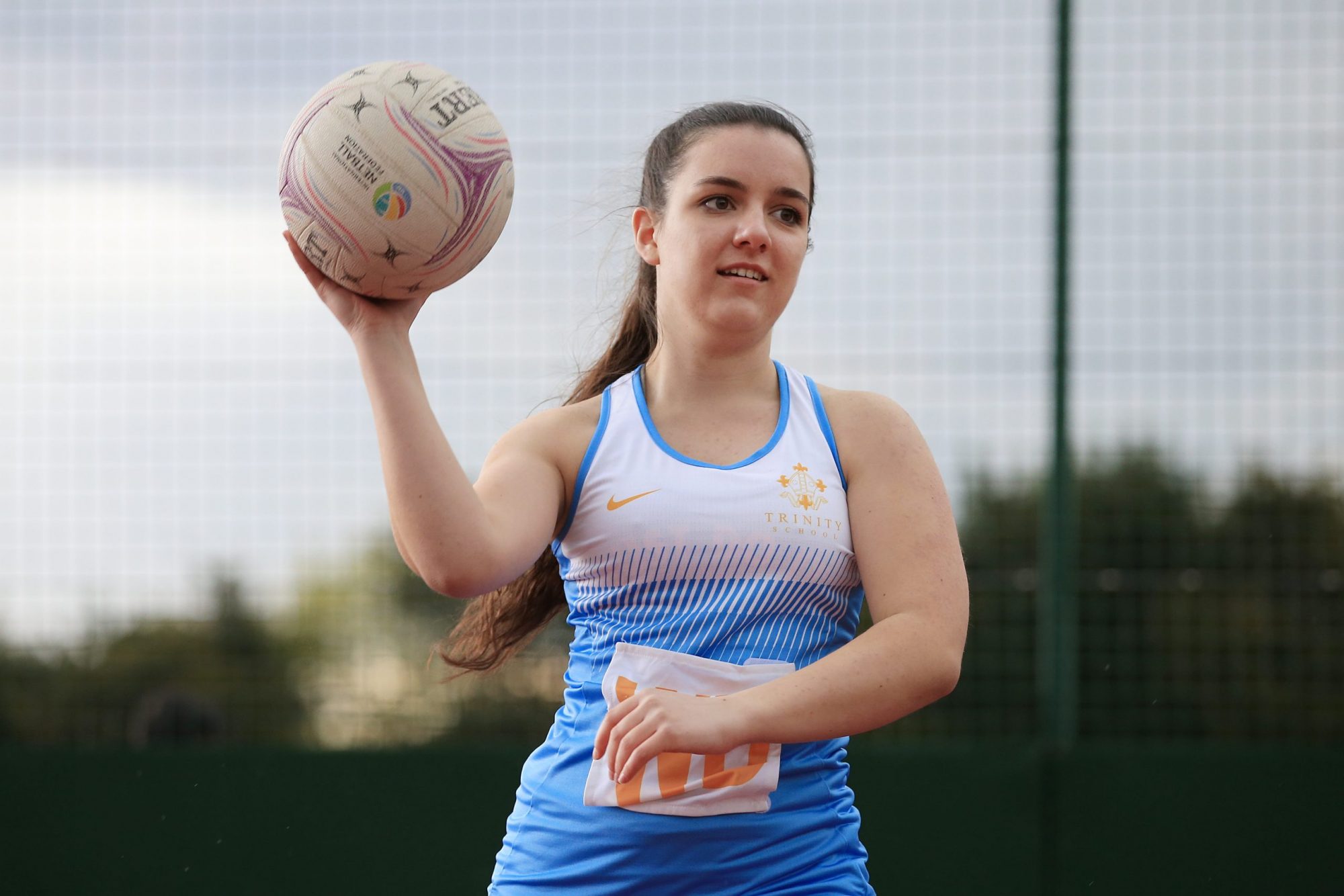 This week, the Senior Netball team travelled to Epsom College to play in the Surrey round of the National Schools Championships.

The girls faced six of the top teams in Surrey, with a view to achieving a coveted place in the regional round.

A narrow loss to Epsom College by one goal and a draw with St Catherine’s meant that the girls progressed to the semi-final; one win away from a place in the regional final.

They faced Guildford High in the semi and a narrow loss to Guildford ended the hopes of a regional place.

However the squad of Maddie, Izzy, Zoe, George, Titi, Holly, Ariana, Lucy and captain, Emily, played brilliantly and were a credit to the school.