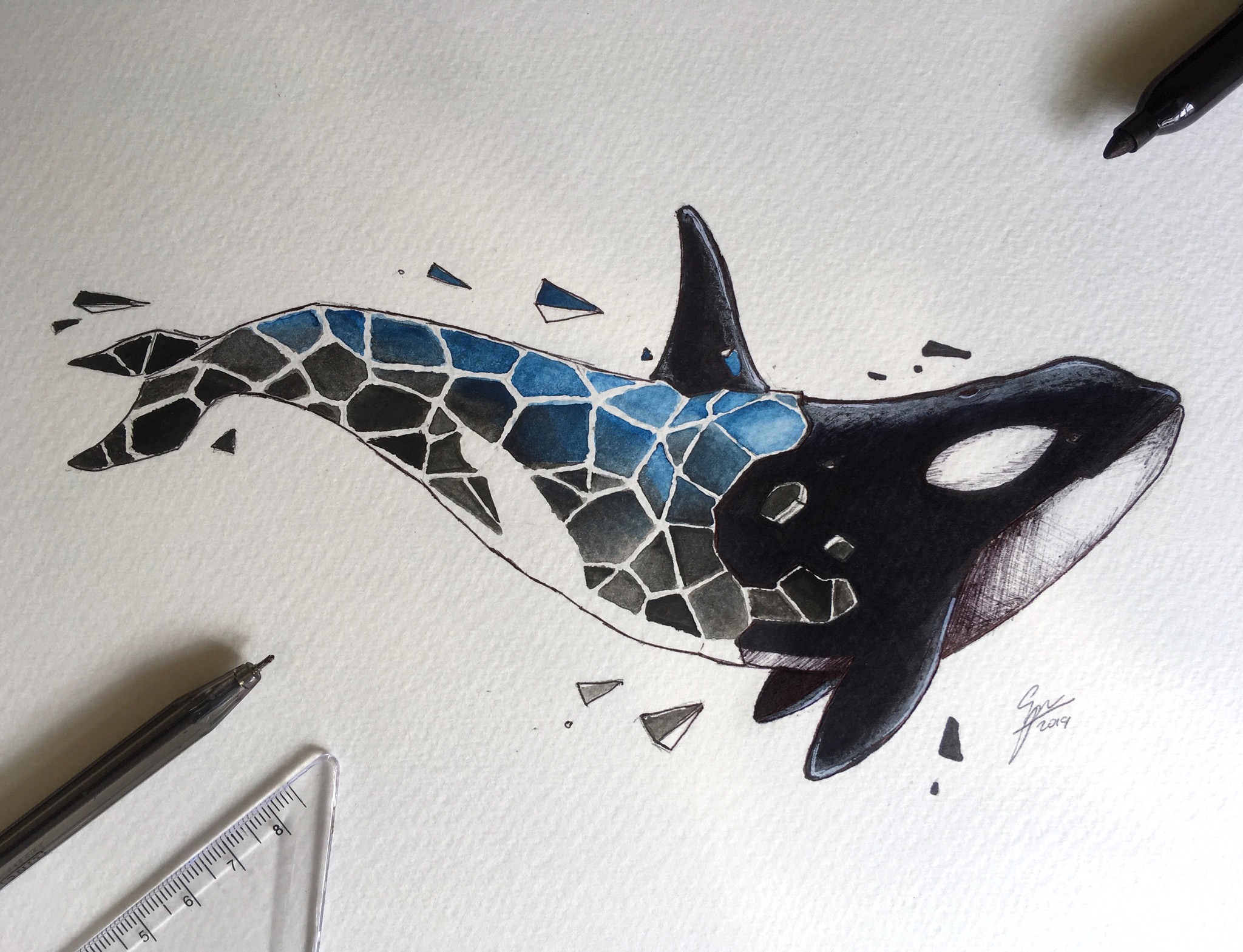 Lower Sixth student, Surya Vijayanand, has taken the initiative and put together his very own exhibition in the Shaw Gallery.

Year groups are being invited to view at particular times in order to ensure social distancing.

“During lockdown, Surya’s time-lapse film of a large wall painting was shown through our virtual gallery and he is now working on a wall in the gallery space,” says Mr Strange. “On display are his drawings, paintings, and objects from a number of popular films. If you enjoy Marvel or Harry Potter then you will certainly appreciate the exhibition!”

“Art has always provided me with a great sense of purpose,” adds Surya. “My belief – that what I do is not just talent alone, but the result of an accumulated effort over the years – is the message I want to send out.”

The huge variety of pieces on display are drawings and models made over the course of the past two years. Surya also enjoys drawing animals and so there are a few of these on display, too. The models have been made using inexpensive, miscellaneous items such as cardboard, PVC, paper, and Blu-tack.

Surya is currently studying Maths, Physics, Computer Science and Art. He is interested in Design Engineering.

The Shaw Gallery is opposite Sports Hall 1 in the games department, and in the lower floor of the art department.

“This is the first time I have had an exhibition and it feels exhilarating to show off my art which I greatly enjoy,” he adds. 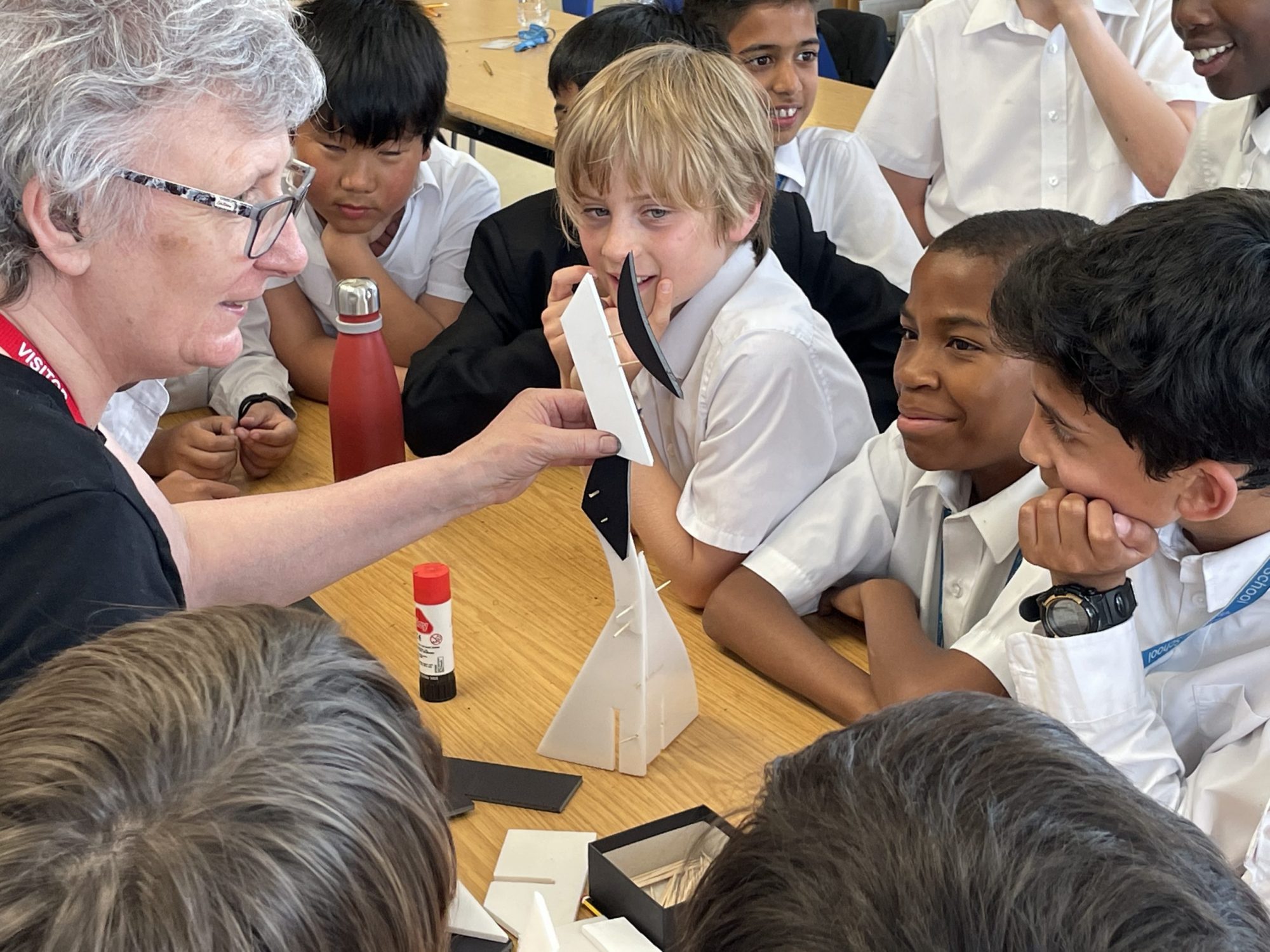 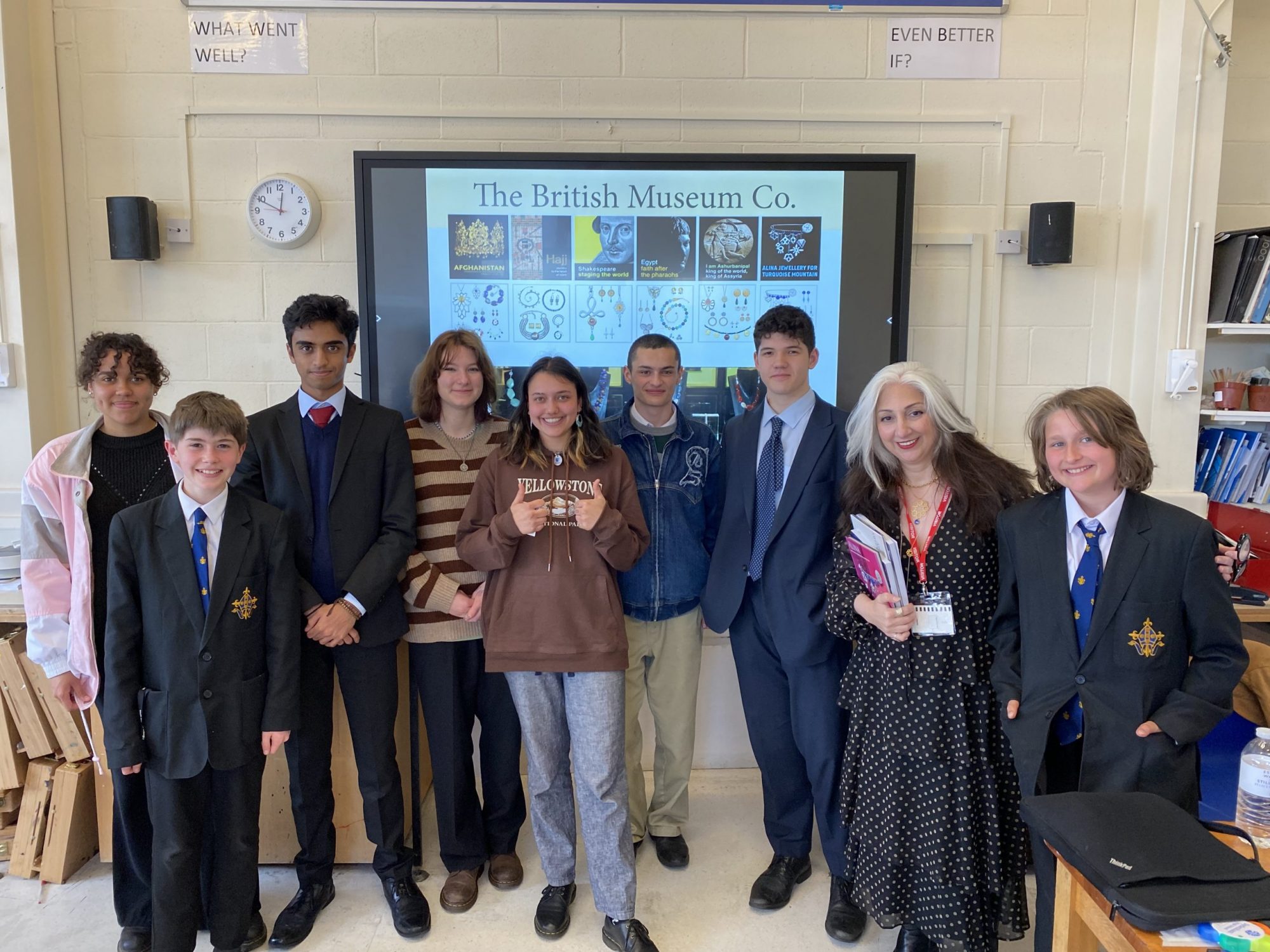 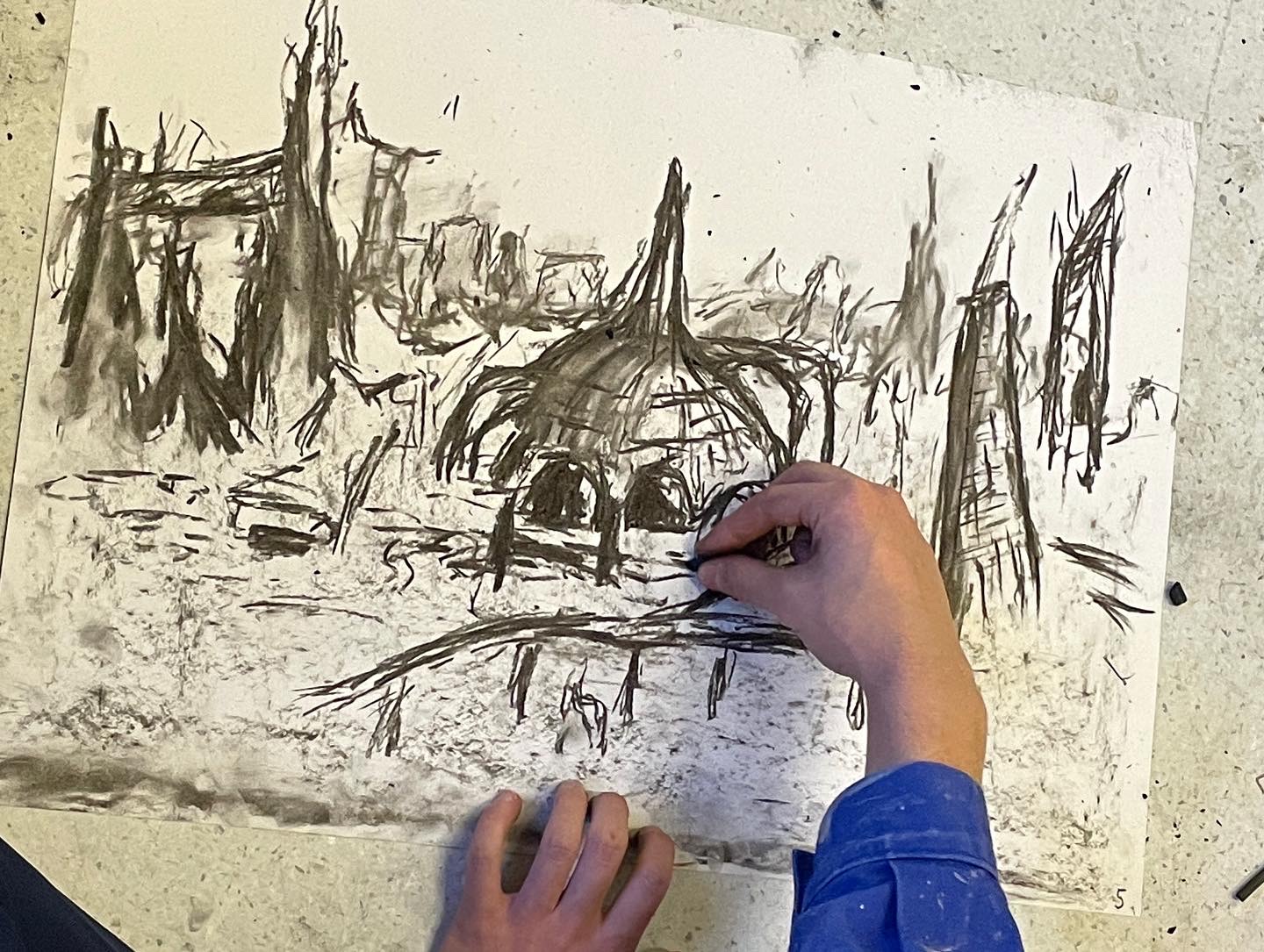 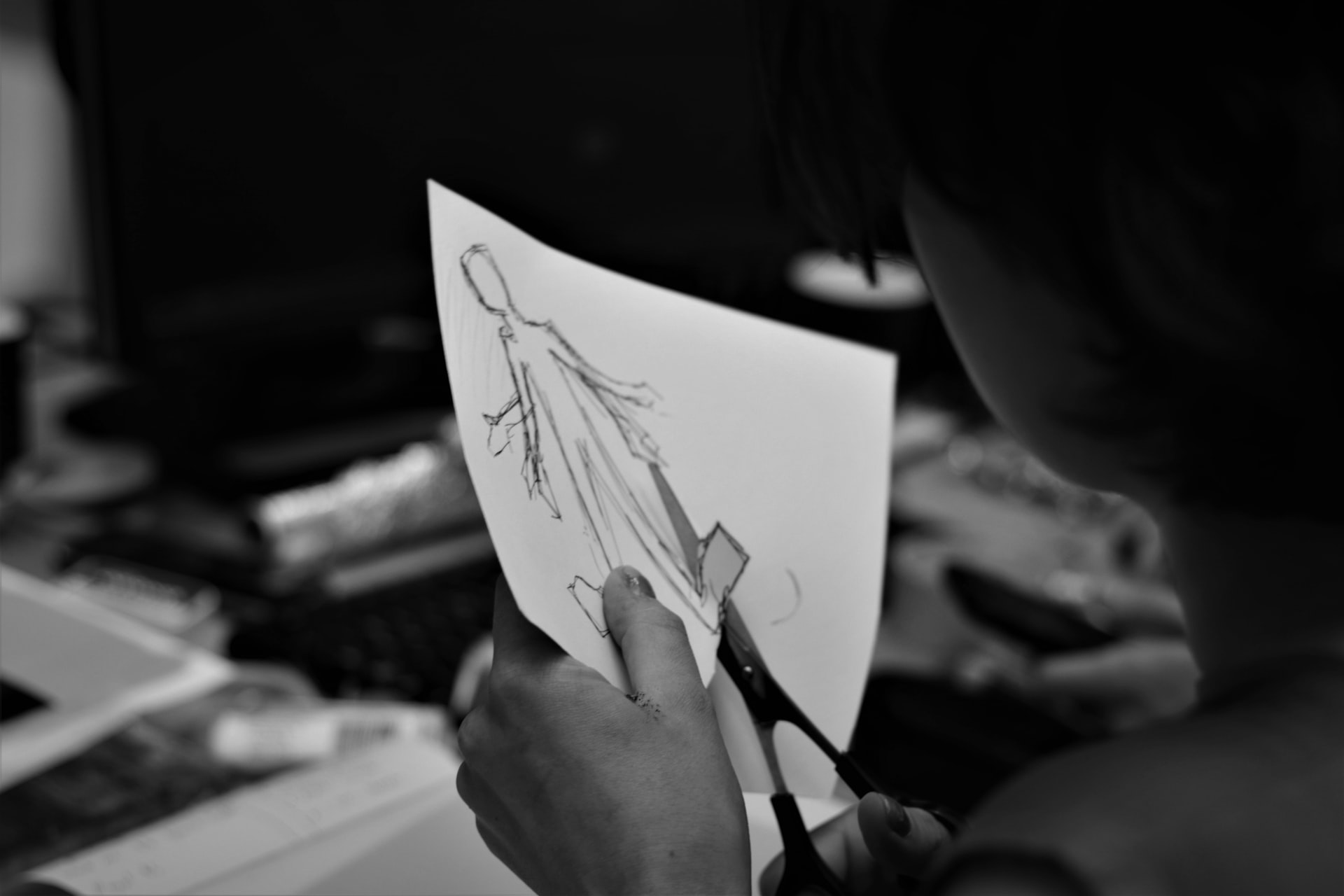 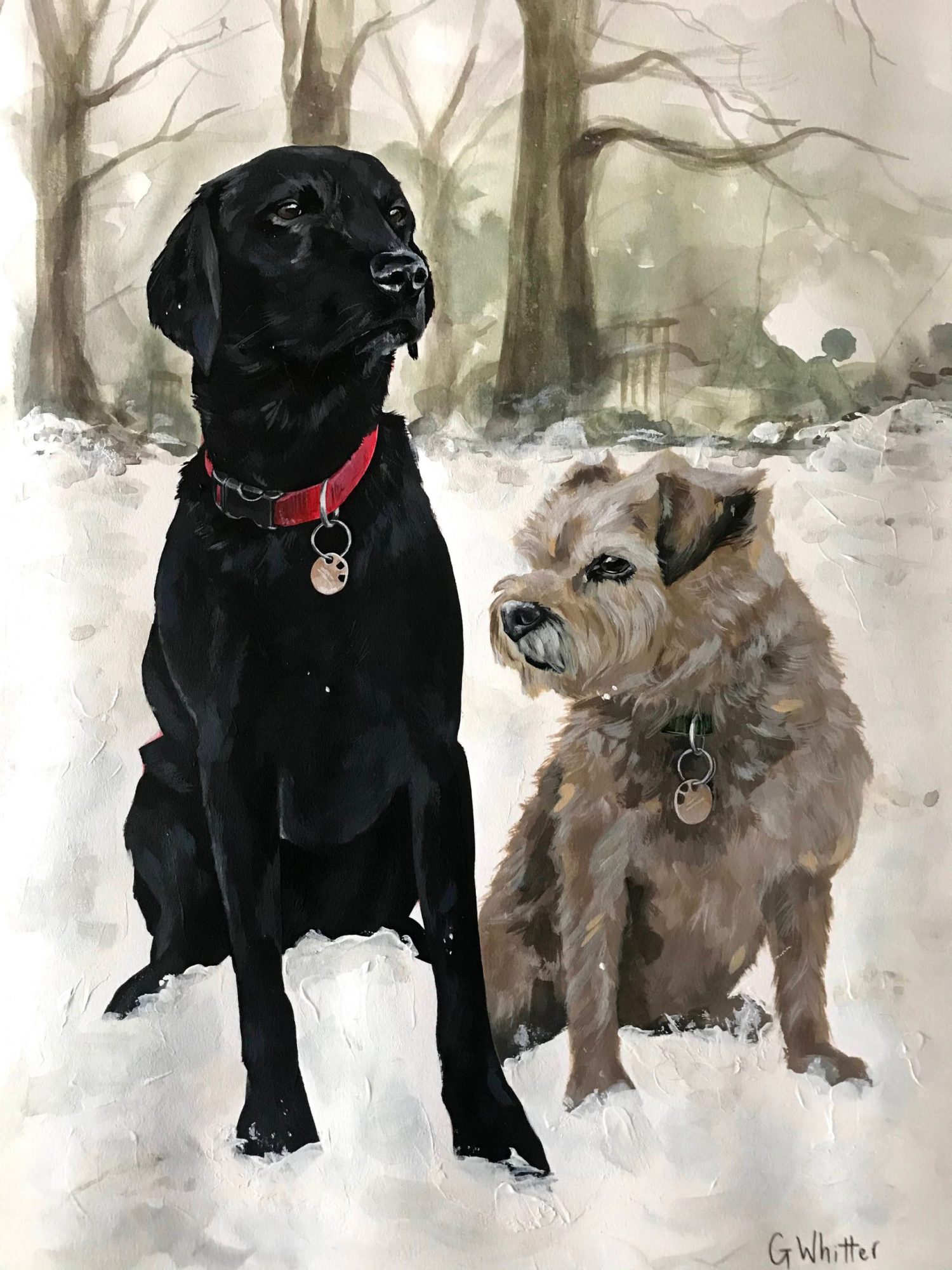