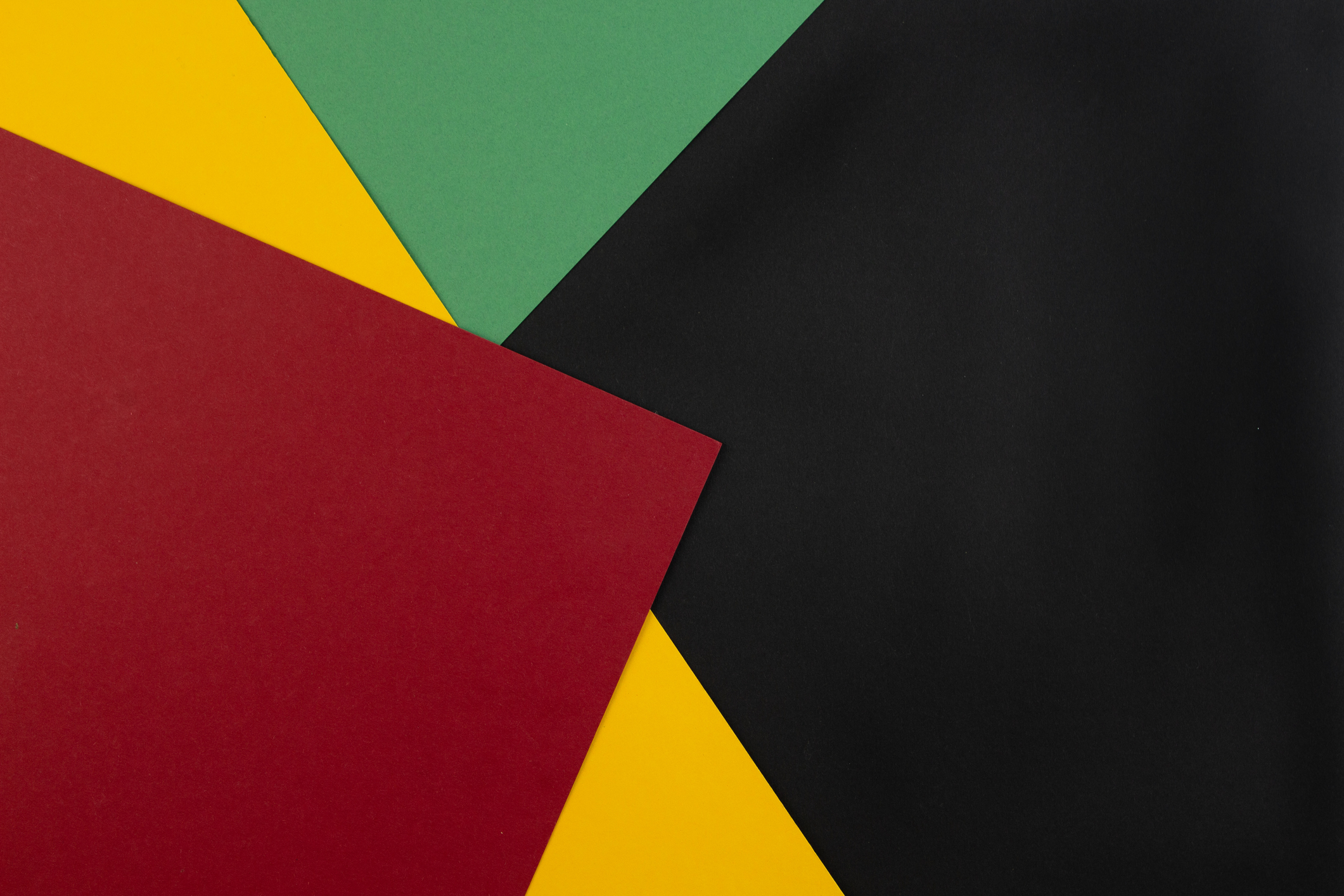 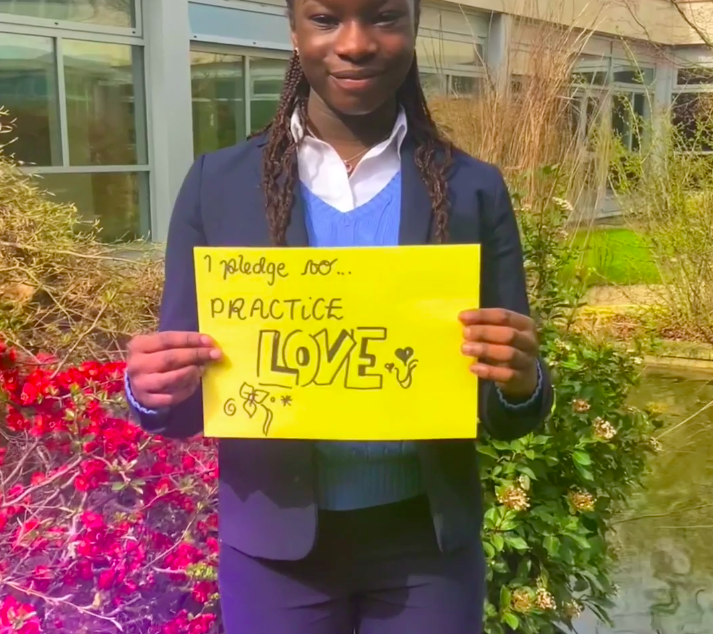 “Historian, writer and broadcaster Professor David Olusoga recently visited Trinity to give a lecture to our Middle School and Sixth Form Historians, followed by a Sixth-Form panel discussion on the role of Black History.

His talk shed light on the horrifying fact that black people have been erased from British history; indeed, one could even describe certain areas of History as having been “white-washed”. The consequences of the omission of Black Britons in the past is that people are not aware of the sacrifices and impact that Black people have had in British society. Audience members expressed their shock to hear that, despite people of African ancestry being present in Britain since the third century (tracing back to the Roman times), school history books have repeatedly failed to acknowledge this. From the diverse group of black Tudors and Elizabethans living as ‘free people’ in Britain, to the black soldiers and sailors that fought on the frontlines in WW2.

Professor Olusoga further gave a particularly detailed account of one such example, associated with a piece of art considered to be one of Britain’s most loved public paintings. In Trafalgar Square, a black man is clearly featured on one of the bronze reliefs at the base of Nelson’s column. Black sailors are recorded as being at the Battle of Trafalgar. One such sailor, a John Ephraim, was aboard the Temeraire, the ship made famous by JMW Turner in his painting The Fighting Temeraire. Following Professor Olusoga’s lecture there was a discussion panel, comprised of Sixth form students. Here we discussed why black history should be taught in schools because it is harmful to students if we are not conscious of the truth. As Professor Olusoga said, “a history with gaps in it is not a truthful history”.

The panel also felt strongly about the limitations of black history in the national curriculum and examination board. For instance, Black Liberation Theology which was initially a part of the RS specification, has been removed, in spite of its significance to history. This can also be seen as an example of institutional racism within the wider education system. Nevertheless, students and staff at Trinity are meeting to discuss reform to the history curriculum in the coming weeks. This will act as the start of a really positive change in our community and its recognition of the contributions of Black Britons to our combined History.” 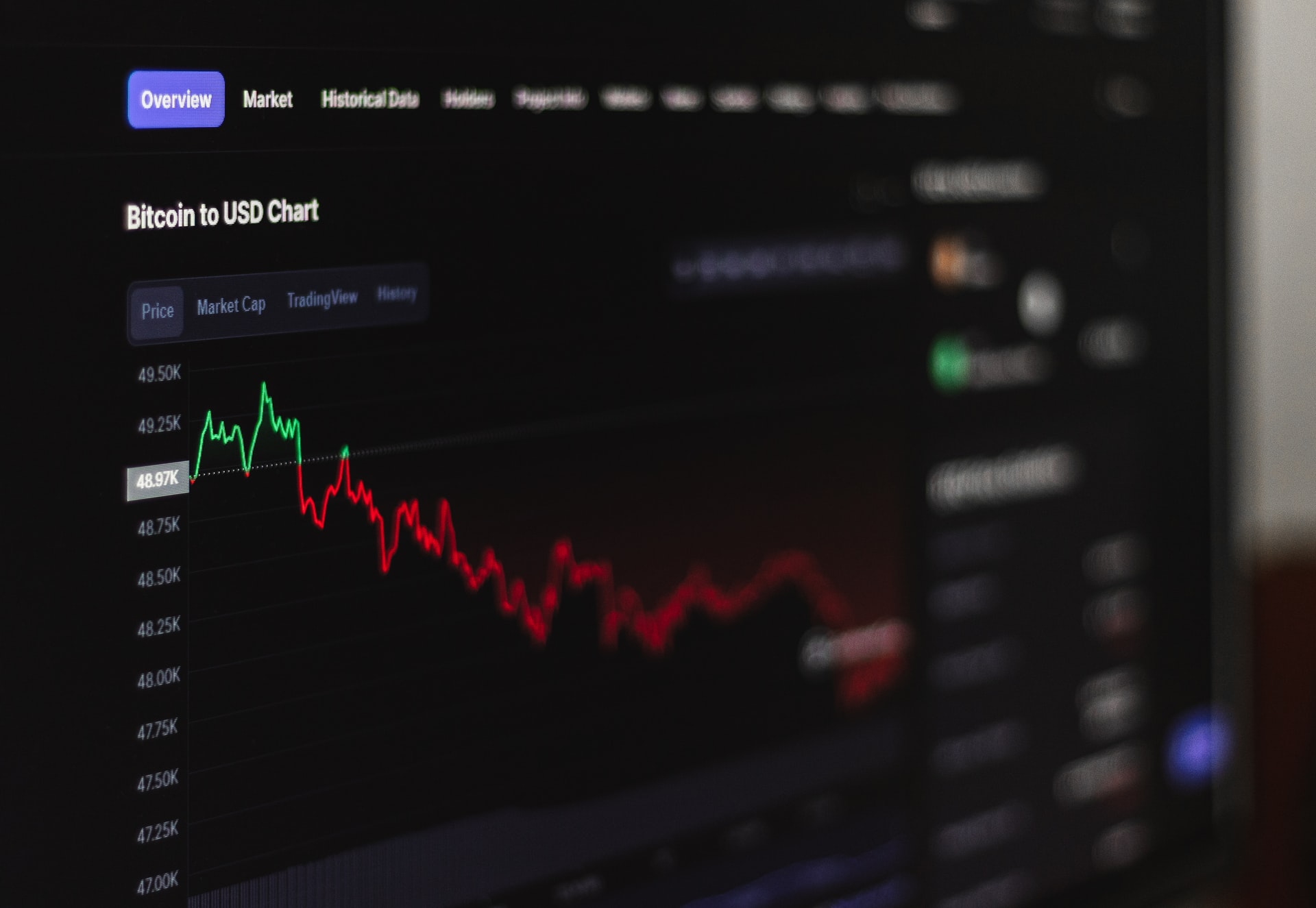 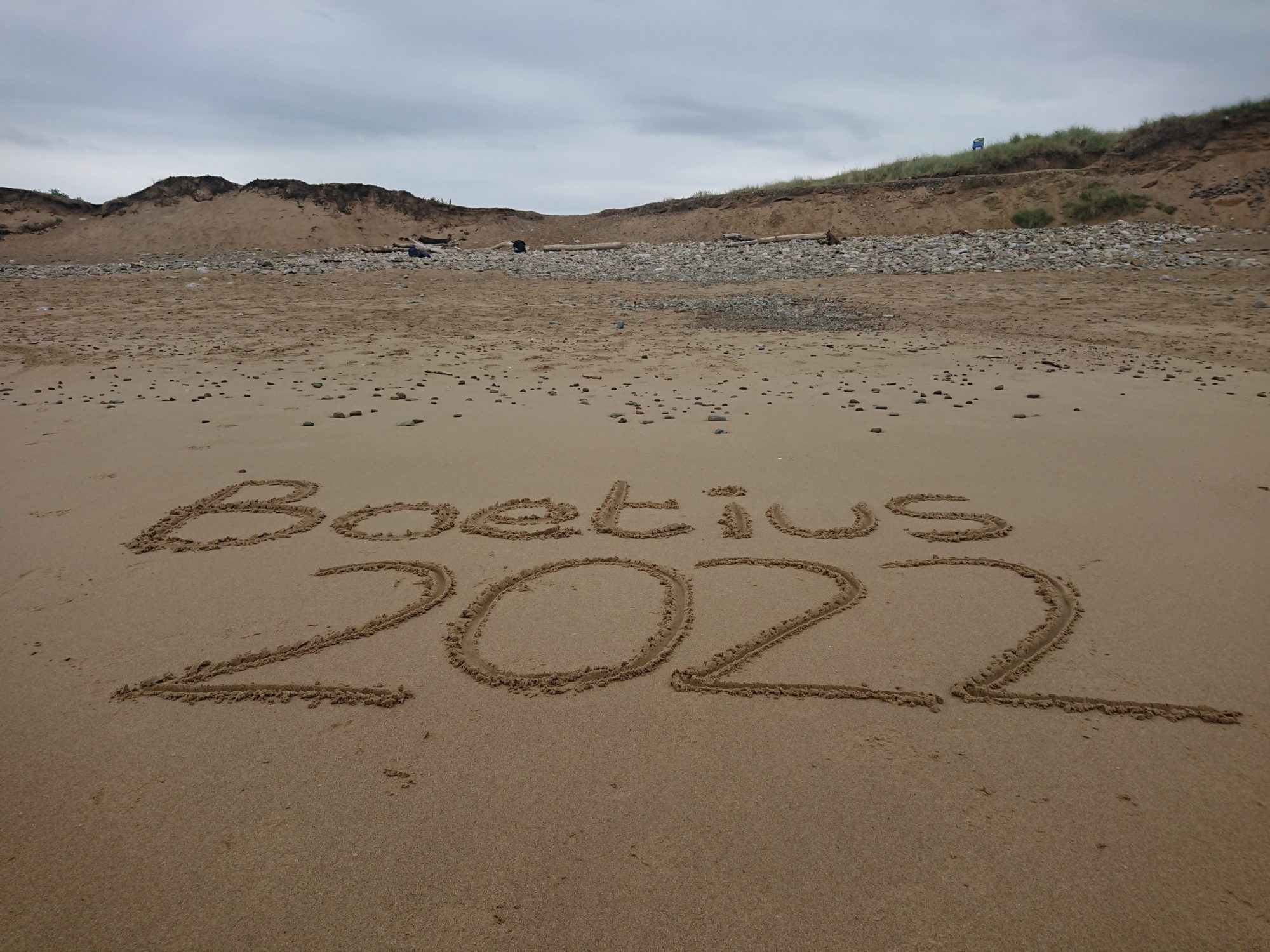