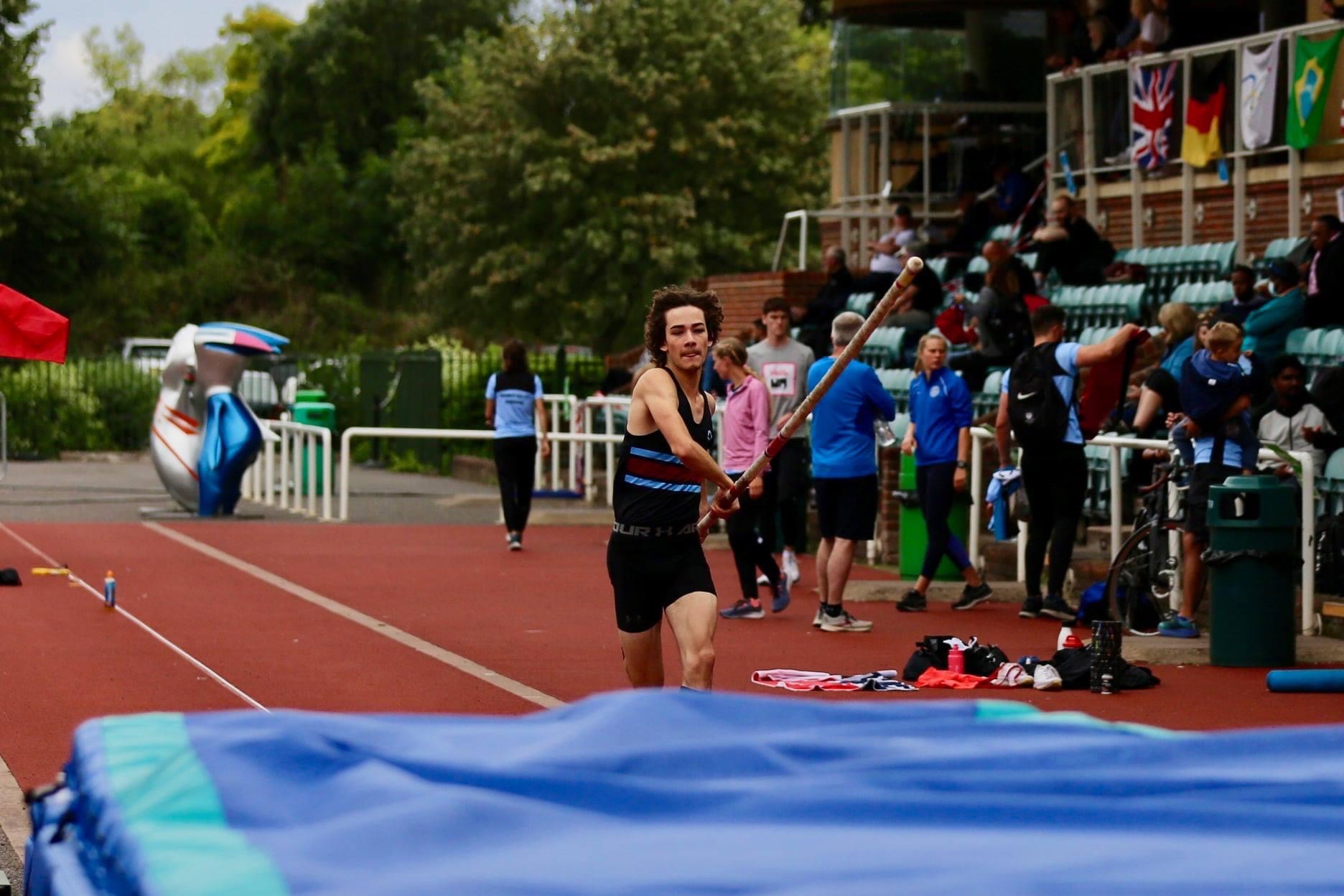 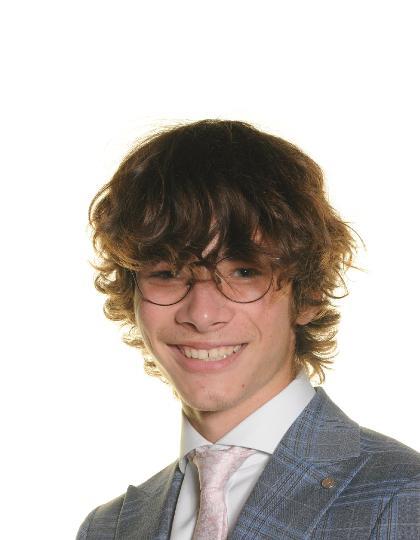 Sixth Form student, Barnaby Corry, was selected to represent Great Britain at the Manchester International on the 18th of August at pole vault.

Barnaby finished in fifth place overall, but believes that he can do even better next time. He said: “The height that I cleared was low by my standards. I think this was owing to the fact that it was the biggest stage on which I had competed so far.” 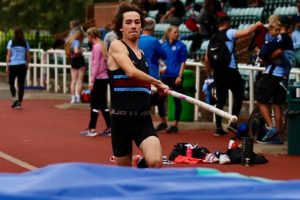 "I was just proud to be able to compete for GB. Doing so has been a long term goal of mine - one which I have strived for since I began vaulting. Beyond this, I’m setting my sights on further GB call-ups next season, with my goal in particular being to qualify for the U20 world athletics championships in Cali, Columbia next year."