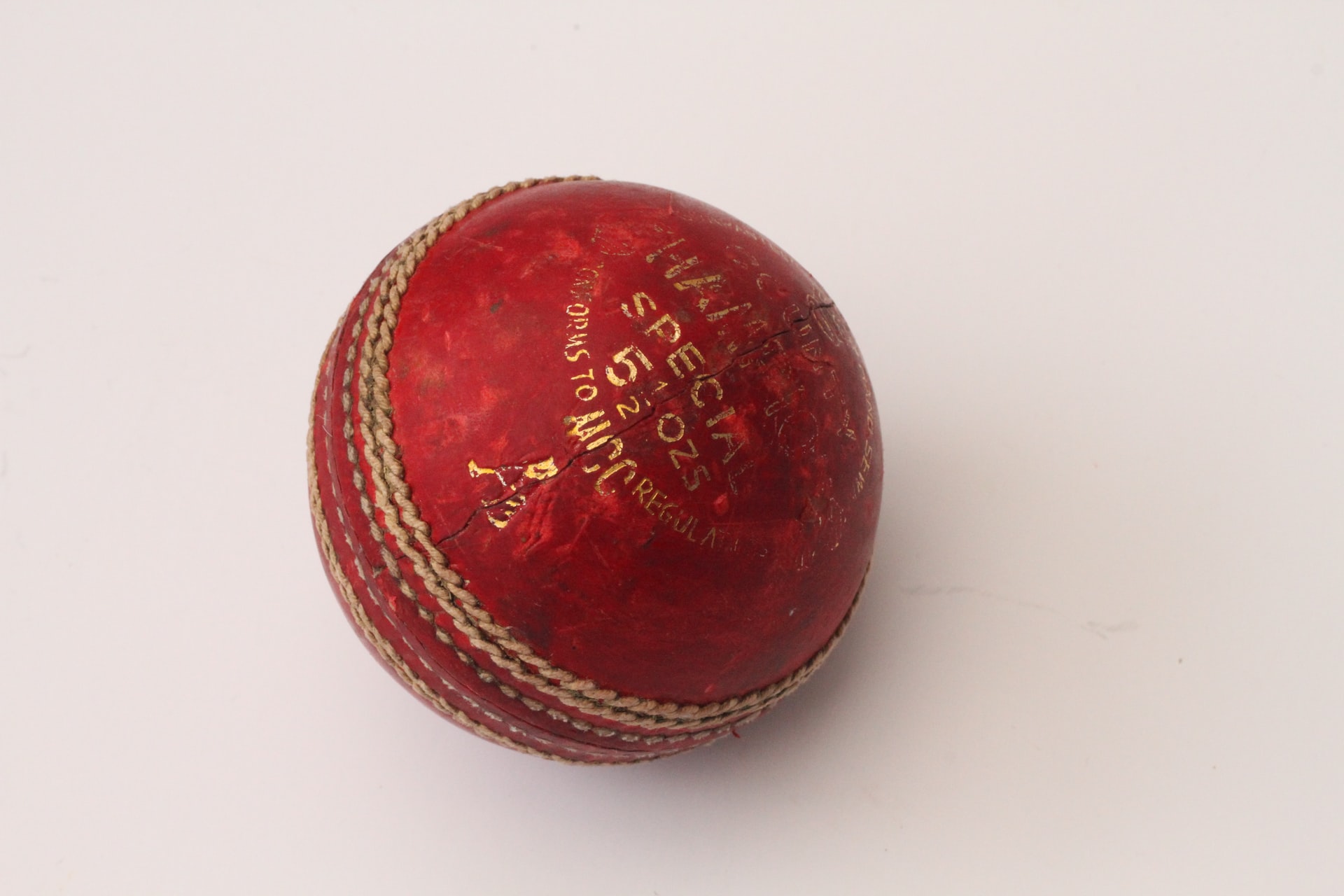 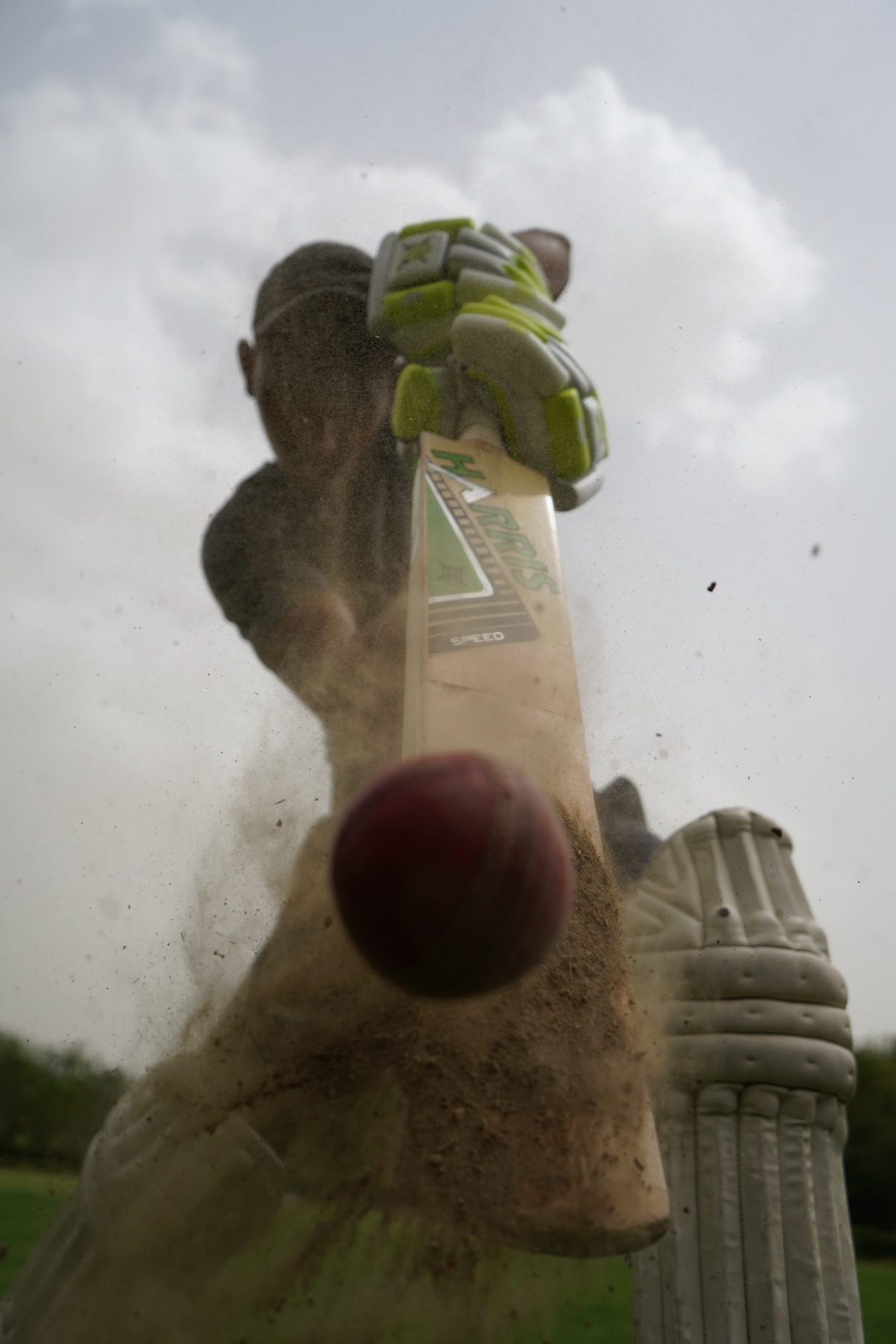 On Monday, Upper Sixth leavers donned their cricket whites to take on staff in a match they had all been eagerly anticipating.

The staff team, led by Mr Wilson, batted first and lost two early wickets to Josh Micklethwait and Louis Rumbold-Koch. However, the skipper combined with Mr Guise-Brown for a hundred partnership, before both retired upon reaching their half centuries. Mr Guise-Brown was particularly ruthless, scoring eight boundaries at a strike rate approaching 200. After some late hitting from Mr Gabbitass and Mr Kimmins, the staff posted the challenging target of 180-2 from their 20 overs.

The students began their innings cautiously before Roshan Malhotra broke the shackles with some very impressive strikes, racing to 57 from only 28 deliveries, including two mighty sixes. It was clear that it would take a moment of genius to dismiss him. Fortunately, this was provided by Mr Hooper, who pulled off one of the most spectacular catches ever witnessed on the top field to the general disbelief of all present. Despite the late-innings efforts of Rumbold-Koch (37 not out) the staff bowlers held their nerve to earn a 25-run victory.

“Both sets of players thoroughly enjoyed the day with a fantastic spirit displayed throughout. It was clear that this was one of the highlights of the year for both staff and students.” 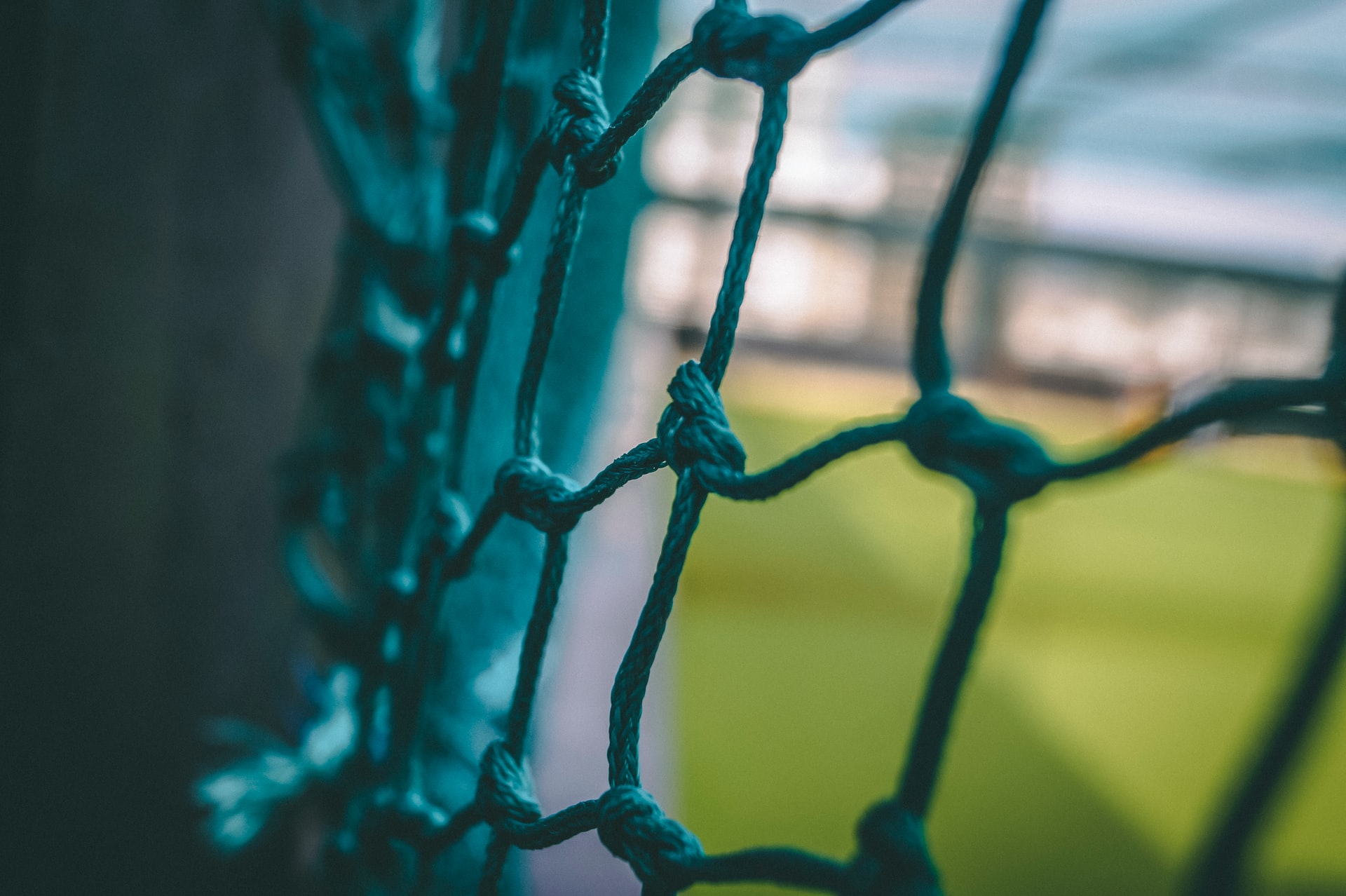