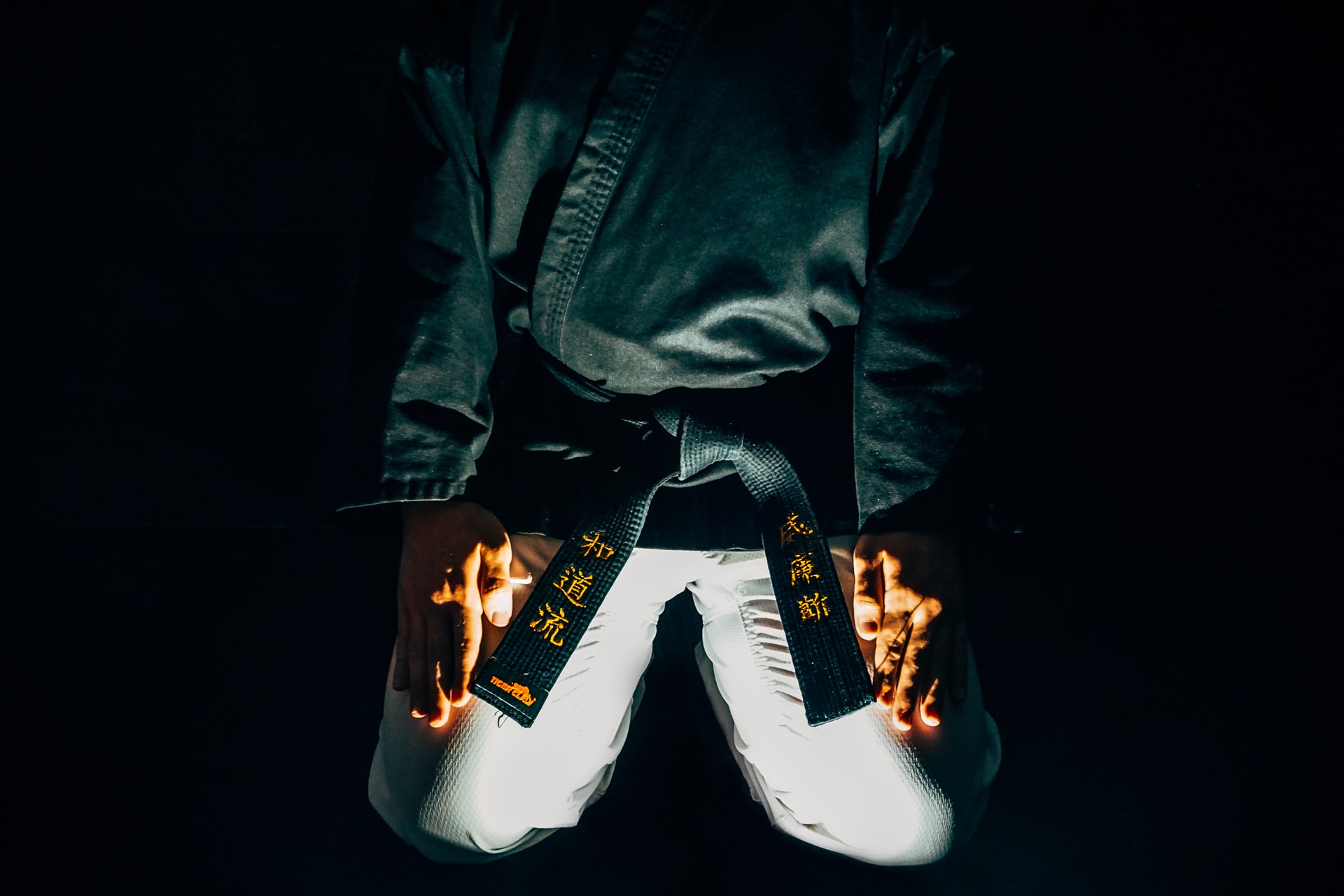 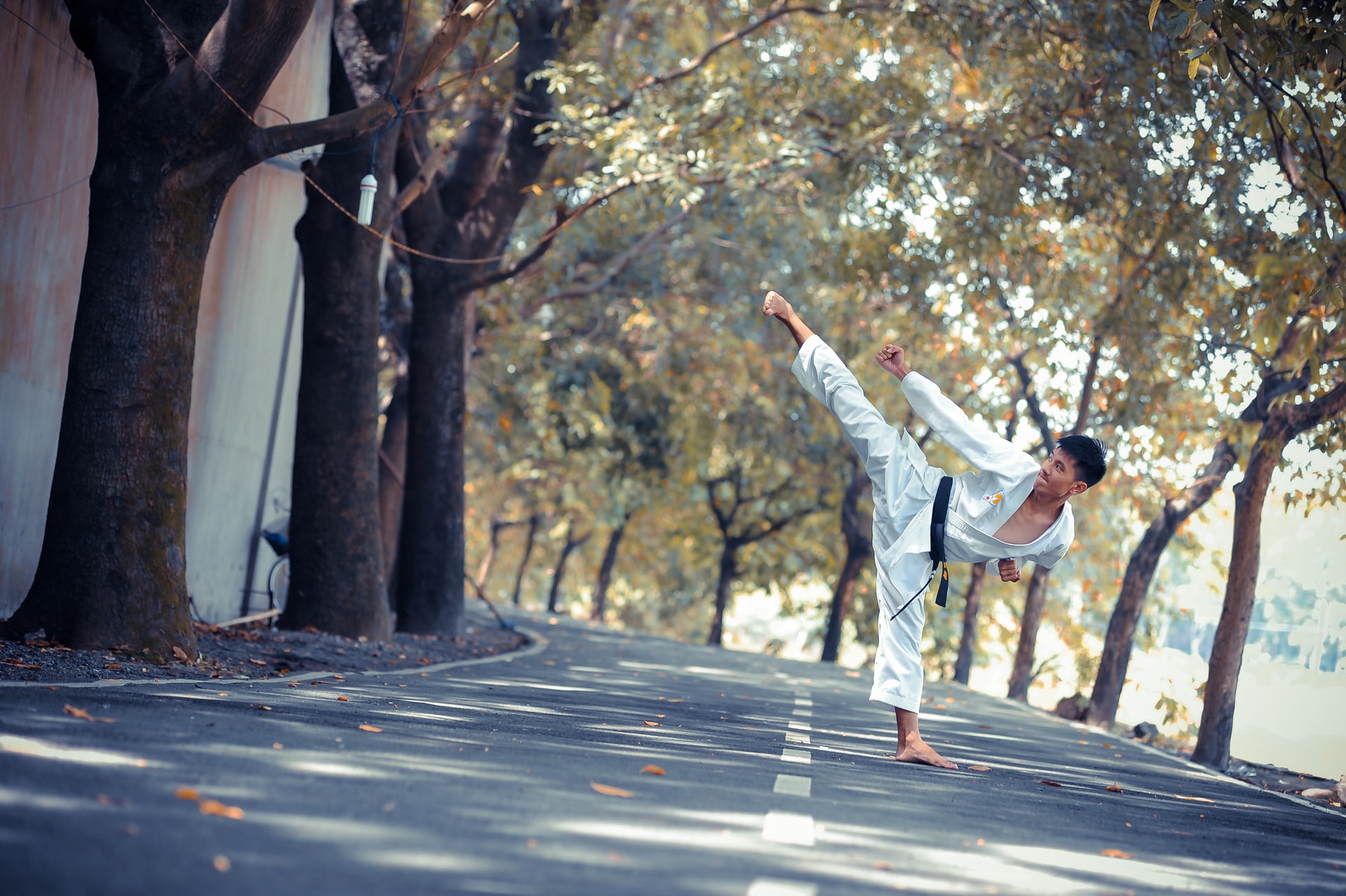 The certificate came all the way from the US, where it was signed by Grand Master Choi – the founder and head of the martial arts organisation.

Alastair is the only child at his martial arts school to achieve his second degree black belt, and it is a huge achievement as very few adults who practise Choi Kwang Do reach that level. He has been training in the martial art since he was five and he achieved his first black belt aged nine.

Choi Kwang Do is a martial art developed which relies more on flexibility and fluidity of movement as opposed to the more rigid lines of some other martial arts. To achieve this it employs yoga-based stretching to develop flexibility.