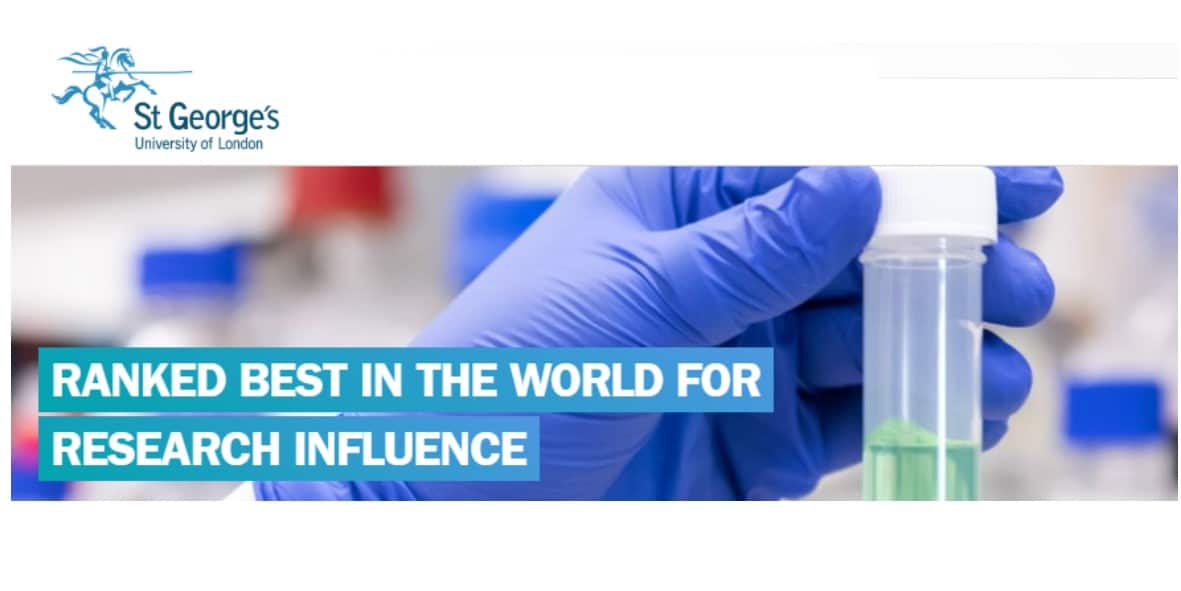 A group of students recently visited St George’s, University of London, to hear a Spotlight on Science talk on ‘HIV – a problem solved?’

The talk, led by Professor Derek Macallan of Infection and Immunity, was insightful and informative, covering how HIV effects the immune system, ways to target viruses and a possible cure.

This was of particular interest to both inspiring microbiologists and doctors, as the talk both addressed the science behind viruses such as HIV, as well as the treatment of the virus.

Professor Macallan invited questions from the audience, so our students could delve deeper into the topic. These included the differences between apoptosis and pyropsis and what genetic factors effect one’s natural immunity to the lethal virus, and gave the group the opportunity to learn more about specific areas of interest.

Finally, the group heard about one of Macallan’s patients, who has lived with HIV since 1993, experiencing the journey science has travelled. Originally, HIV was a ‘death sentence’, but now there is hope as we are above and beyond the UN’s 90:90:90 target.

The next talk later this month will focus on ‘How parasites have shaped human history’.