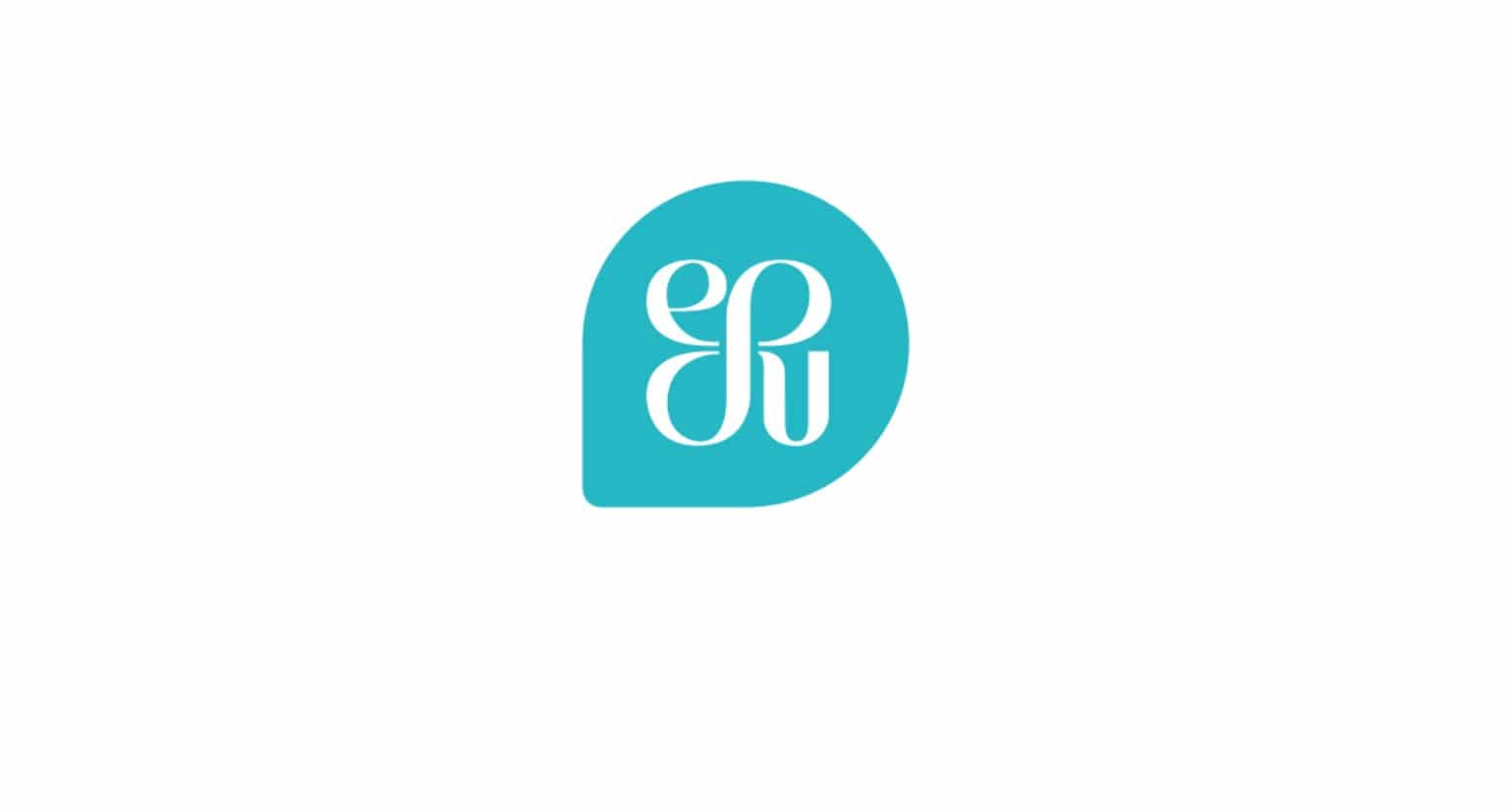 This week, students competed in the English-Speaking Union’s Schools’ Mace, the oldest and largest school debating competition in the country.

The team of Lucas Ferrar (Lower Sixth), Yash Shetty and Ben de Sousa (both Fifth Year) were competing for the first time in this competition, and both Yash and Ben for the first time for Trinity. After enjoying watching four other teams debate the first two motions of the night, the team from Trinity finished the evening in a debate with Old Palace, who were finalists last year.

Despite some very convincing and persuasive arguments from the proposition across the floor, the Trinity team confidently opposed the motion with a wide-ranging set of arguments based on common sense, precedence, fundamental principles of democracy, economic impact and the fairness and equality of the justice system.

The opening speech from Lucas Ferrar set a calm and measured tone, clearly articulating the benefits of a jury system and laying a strong foundation for his own team.

Yash Shetty followed with strong rebuttal and excellent use of statistics and historical precedence, including the “Are Juries Fair?” report the Magna Carta, as well as quotes from Sir William Blackstone.

Their arguments were hammered home with precision and aplomb by Ben de Sousa, who relied on the wisdom of Lord Devlin and Lord Denning as he tore down proposition arguments and demonstrated with absolute clarity why the motion should be opposed.

After some lengthy deliberation, the judging panel returned their verdicts on the evening and announced that Trinity, along with Whitgift and Old Palace, would progress to the next round of the competition. The feedback for the Trinity team was overwhelmingly positive and, while official score sheets are not released, the judges strongly indicated that the Trinity team had won the evening outright.

It was an incredibly polished and impressive performance, and one which bodes well for our future success.