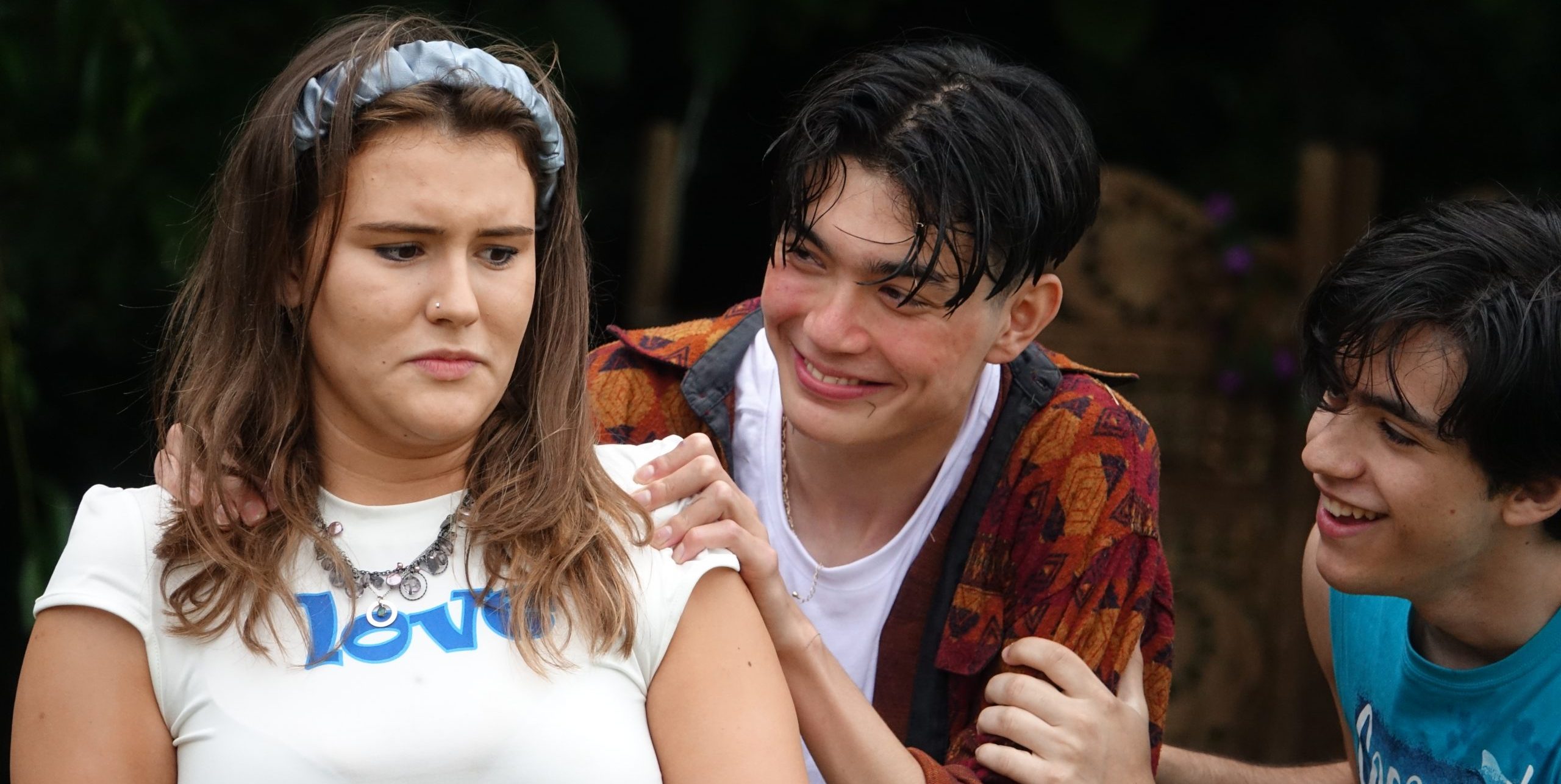 Students dazzle audience with ‘Play in a Week’ 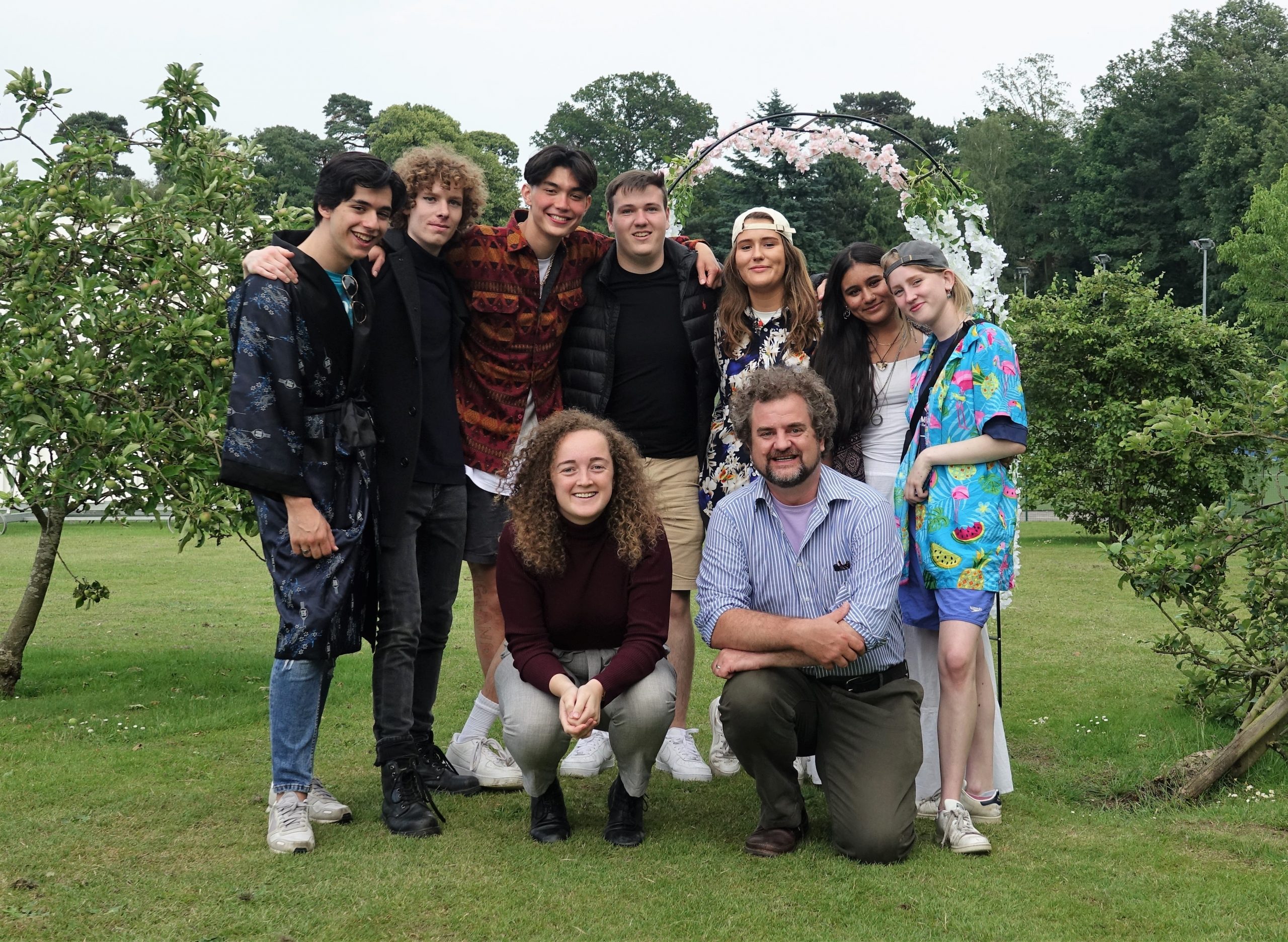 A team of keen Upper Sixth dramatists challenged themselves to put on a ‘Play in a Week’ to round off the end of their time at Trinity.

Eager to reconvene after their exams and lockdown, the group wanted to take advantage of the opportunity to perform together one last time.

They agreed to stage an edited, two-act version of Shakespeare’s Twelfth Night, much to the delight of their audience of fellow students and staff who were, albeit small due to restrictions, attentive and enthusiastic viewers.

Will said: “We thought Twelfth Night would be a good choice for both us on stage and the audience, and there was no better place to set it than outside.”

Along with editing the script, the group rehearsed, planned costumes, designed their set and took on choreography within a tight deadline of just four days. As if that wasn’t challenge enough, two of the cast took on the additional complexity of multi-rolling.

Will said: “The prospect of putting on a play in such a short timeframe was very frightening indeed. We were, nonetheless, excited and keen to enjoy a nice bit of Shakespeare in the sun!”

Congratulations to all involved!

"It is so rewarding to see our recent Sixth Form drama students return with the same intensity and passion for drama as they showed through their time at Trinity.  Rehearsals promised a funny, original, tongue-in-cheek take on Shakespeare’s classic comedy with some wonderful performances.  We were eager to get back to live performance and hope this heralds the beginning of a new chapter."