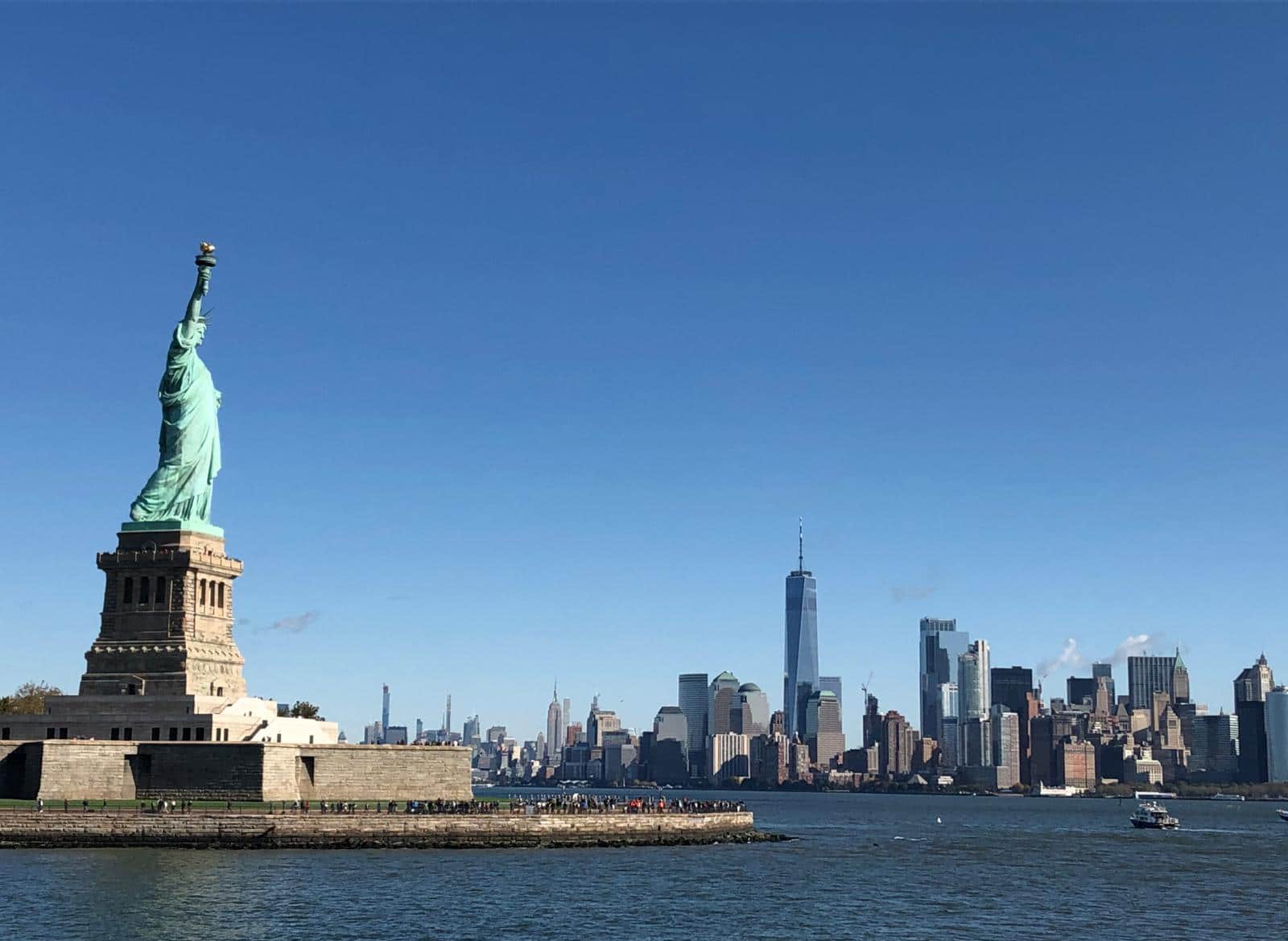 Our English students enjoyed an action-packed trip to New York, taking in a range of literary and cultural sights in one of the world’s most exciting cities.

To further their understanding of American literature and its cultural contexts, students visited the New York Public Library, watched To Kill a Mockingbird on Broadway, took in the views from Brooklyn Bridge, followed the trail of the beat poets in Greenwich Village and visited a host of literary locations, including those that inspired classic works such as The Great Gatsby and Revolutionary Road.

They also reflected on the stories of the millions of immigrants who moved to the city in pursuit of the American Dream, especially during visits to Ellis Island and the Tenement Museum, as well as learning about the aftermath and consequences of 9/11.

Alongside literature, students enjoyed everything else New York had to offer, including an atmospheric night-time harbour tour – the rainclouds didn’t dampen their spirits! – and spending time in the autumnal beauty of Central Park.

Watching the Brooklyn Nets play basketball was a sensory onslaught, as was the ‘crossroads of the world’, Times Square, while the range of American cuisine and shopping opportunities were also gratefully received.

With so much to take in, students were encouraged to write down their thoughts and feelings throughout the week in the journals provided to them, not only to allow for greater reflection on New York the city, but also to keep a lifelong memento of what was hopefully an enjoyable and inspiring trip.