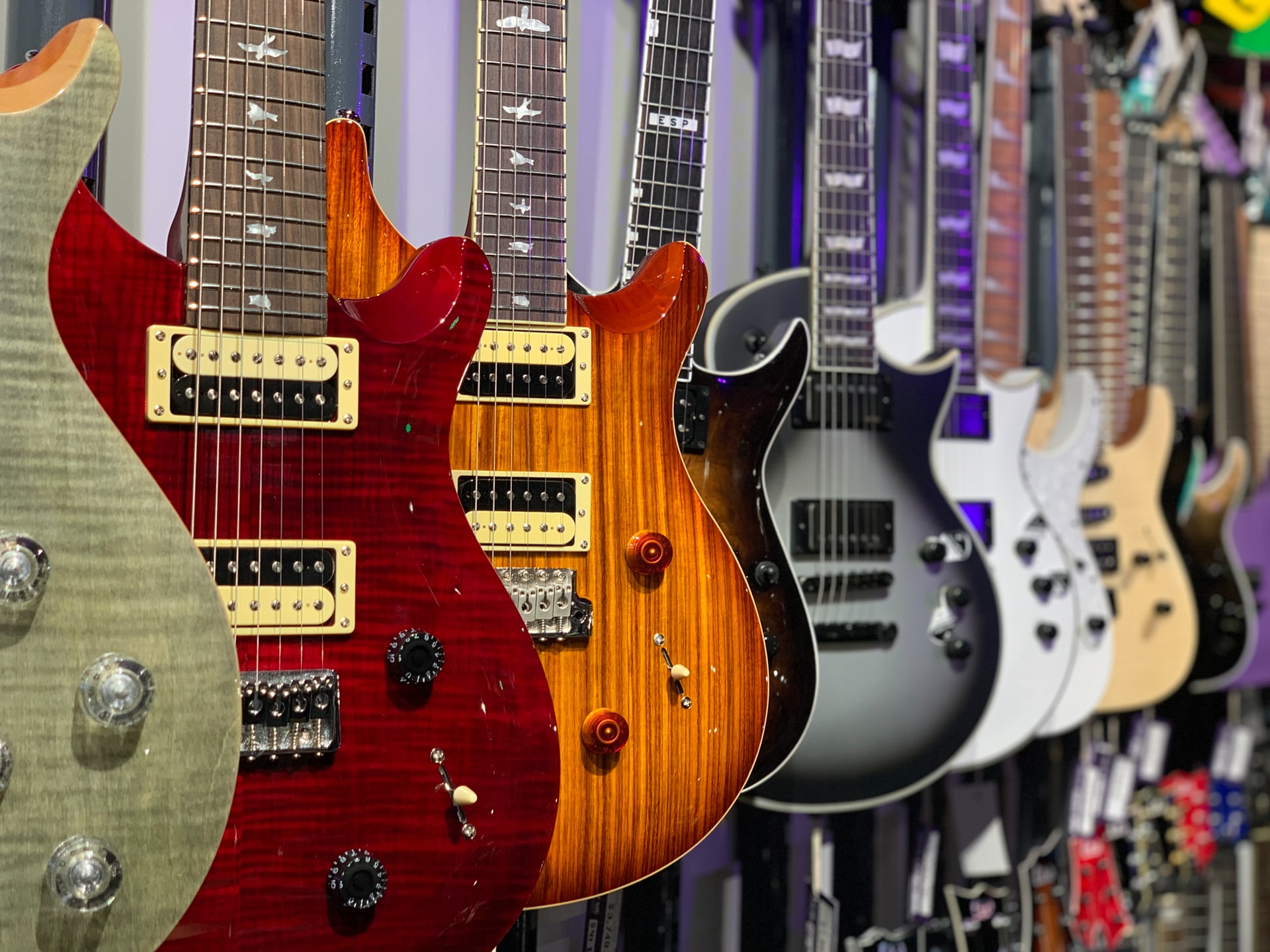 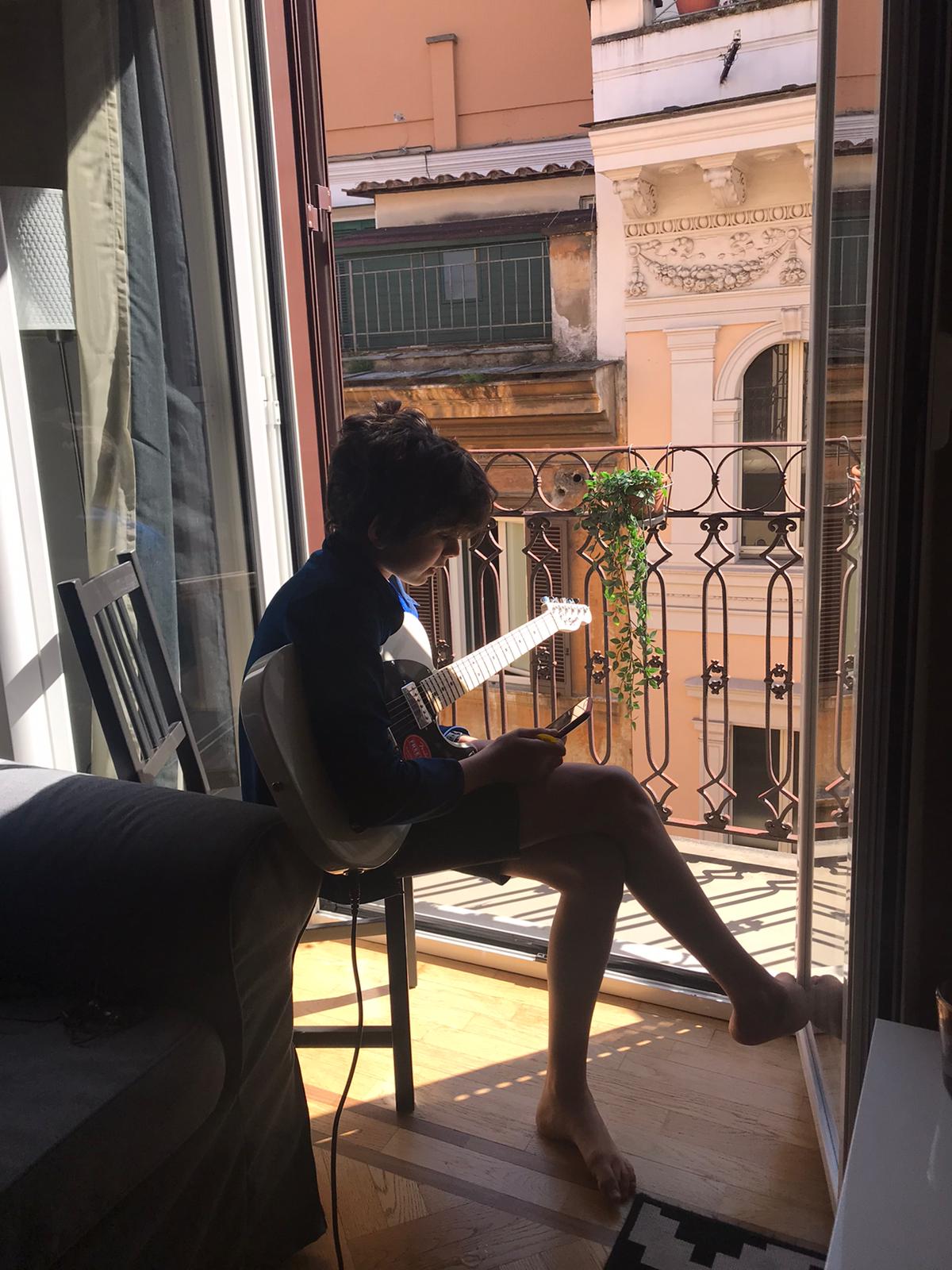 Our guitar department goes from strength to strength under the excellent leadership of our Head of Guitar, Mr Stephen Reck. This was demonstrated at the recent, highly enjoyable guitar competition, which showcased our talented classical and electric guitarists across many year groups.

Joseph Jenkins completed a hat trick of wins; winning the senior class for the third year running. This is no mean feat as he is one of three student guitarists playing at Diploma Level. It caps a highly successful year in which he has achieved his grade 8 and had his talent rewarded by the London Guitar Studio with the gift of a lovely, professional standard instrument.

Jasper Bew (pictured left, practising in Rome) won the senior class of the electric guitar competition. This marks another remarkable achievement as he had to perform via a laptop as he was in isolation following his recent return from Rome, where he had spent a number of weeks filming (details of this film project at the point of the film’s release…).

In the electric guitar competition*, the Grades 1 to 3 category was won by Harry Payne, with Jonah Newlands highly commended. In Grades 4 to 5, Isaac Rogers picked up first place, on the bass guitar, with Aaron George highly commended. And, in Grades 6 to 8, Jasper Bew won, with George Brown highly commended.

In the Classical Guitar competition*, the Grades 1 to 3 category winner was Suhaan Verma, while in Grades 4 to 5 the winner was Jack Prior, with Shayaan Ali taking second place, and Aaryan Roberts, third place. Meanwhile, in Grades 6 to 8, Maksim Lalic was the winner, with Joseph Jenkins taking first place at Diploma Level.

Very well done to all who took part!