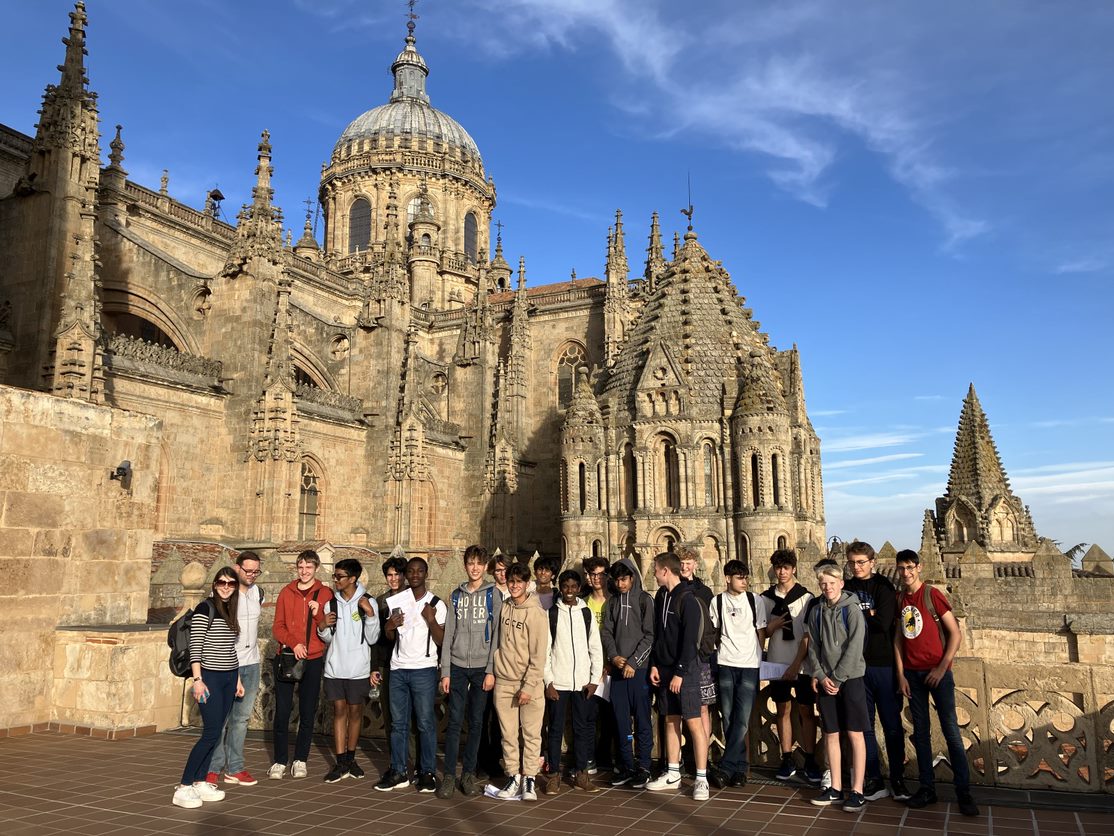 A group of GCSE Spanish students from the Fourth and Fifth Years recently went to Salamanca for five days. The students stayed with host families and had the opportunity to practise their language skills and experience Spanish culture and cuisine within a Spanish household. Every morning the students attended a language school, and in the afternoon, activities ranged from climbing the 198 steps to the top of Salamanca’s cathedral, with stunning views of the city, to tapas tours and basketball. The boys also sampled churros with chocolate for breakfast. They used every opportunity to speak Spanish, gained lots of knowledge from lessons, but even more from immersion in their Spanish families and whilst exploring the city.

Mrs Gornall, Teacher of Spanish, said, “A personal highlight was, when given free rein to choose their last evening meal, the boys flocked to a traditional tapas restaurant to order in Spanish, rather than McDonalds!”

The students also loved the experience and commented, “I really enjoyed the trip to Salamanca and have learnt a lot about the Spanish culture and language. Since almost nobody in Salamanca could speak English, including the families we stayed with and the teachers at the Salamancan school, it was a brilliant immersion, massively improving our Spanish speaking skills. My favourite moment was the photography competition, even though it was pouring with rain, where we got to find interesting features of Salamanca to photograph, such as the distinctive Salamancan arches and the astronaut carved into the Cathedral.” Fifth Year student.

“If I were to choose one specific activity out of the 5 fun filled days, I would choose the day where we were challenged to complete tasks to earn points. The tasks were made to force us to communicate in Spanish to the public and have to pay attention to the responses to build our listening and speaking skills. Going on the trip improved my speaking and listening skills but also opened my eyes to how differently fluent Spanish is spoken and not just in a classroom.” Fourth Year student. 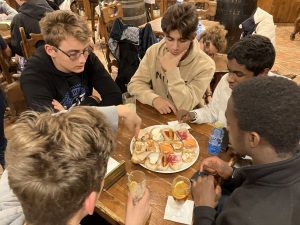 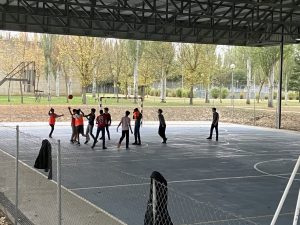 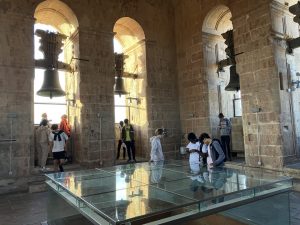 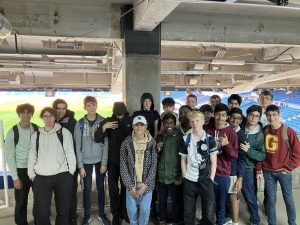